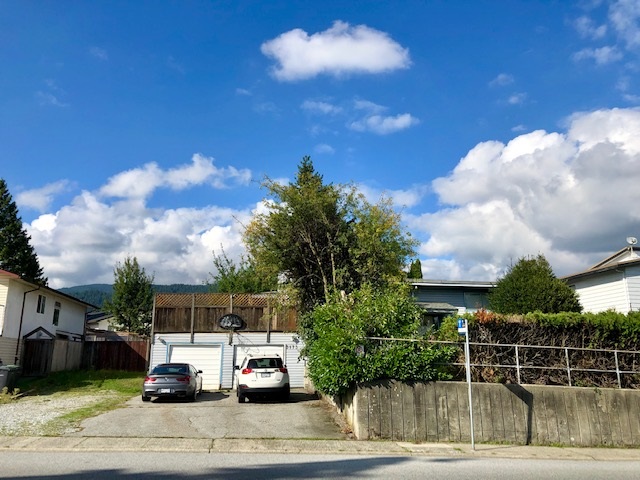 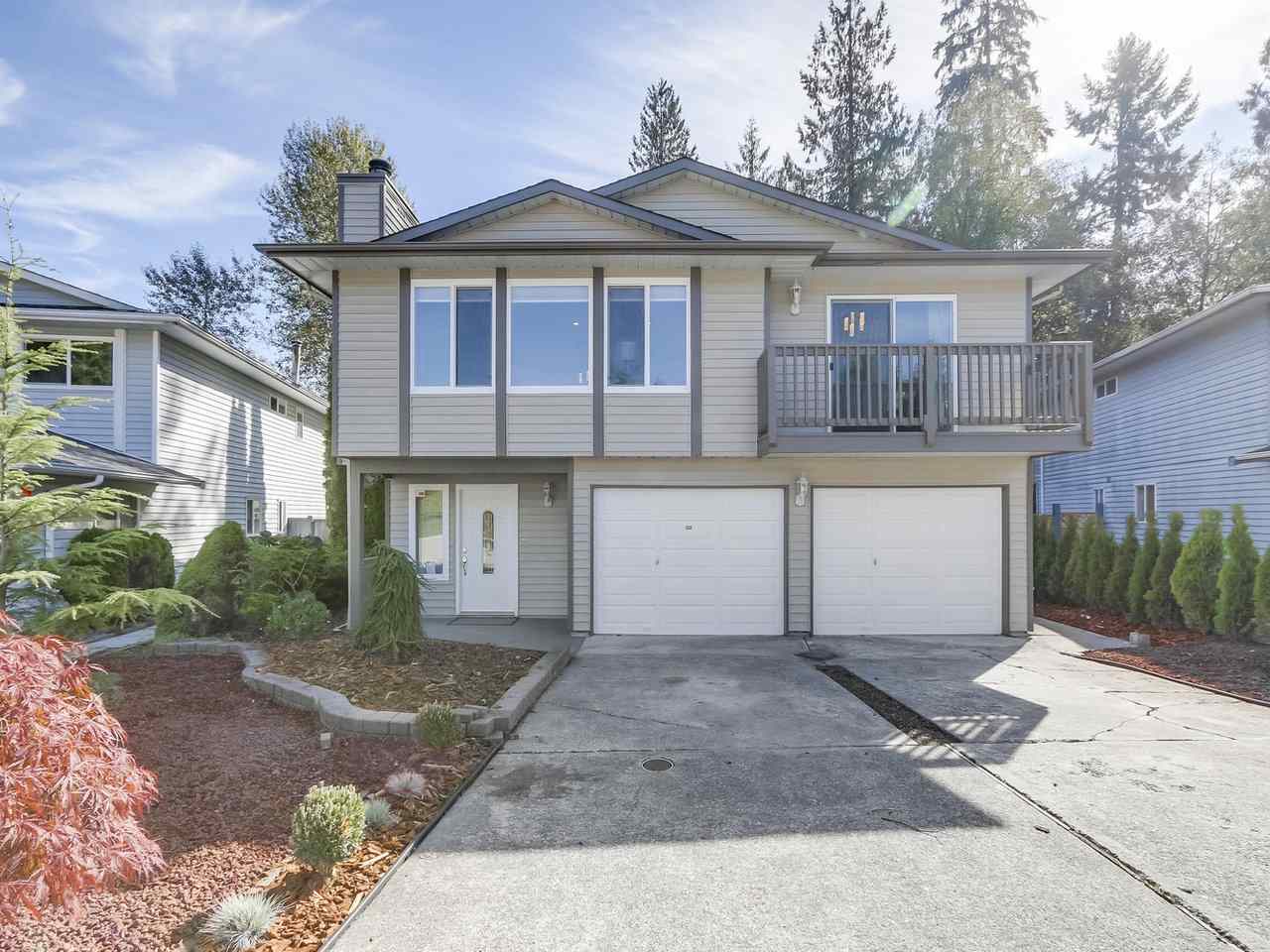 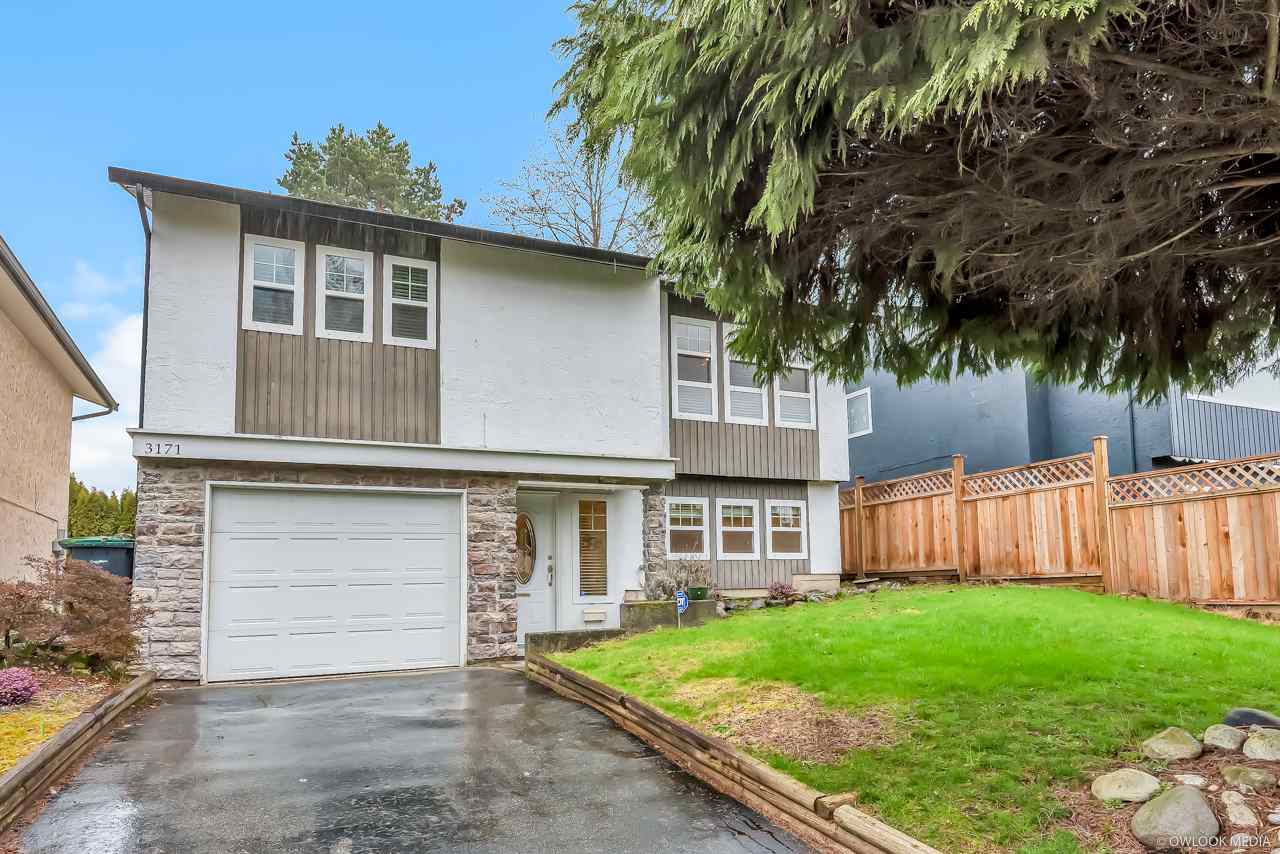 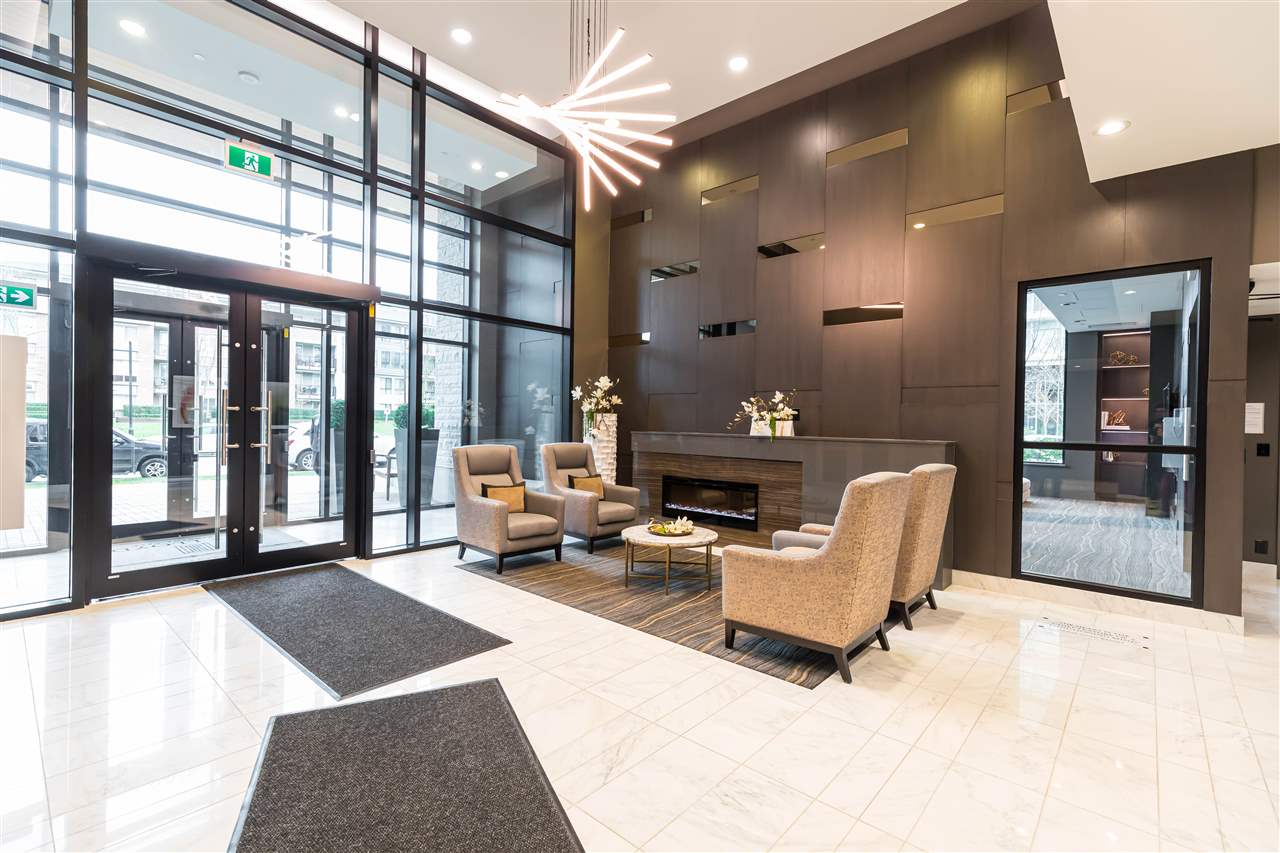 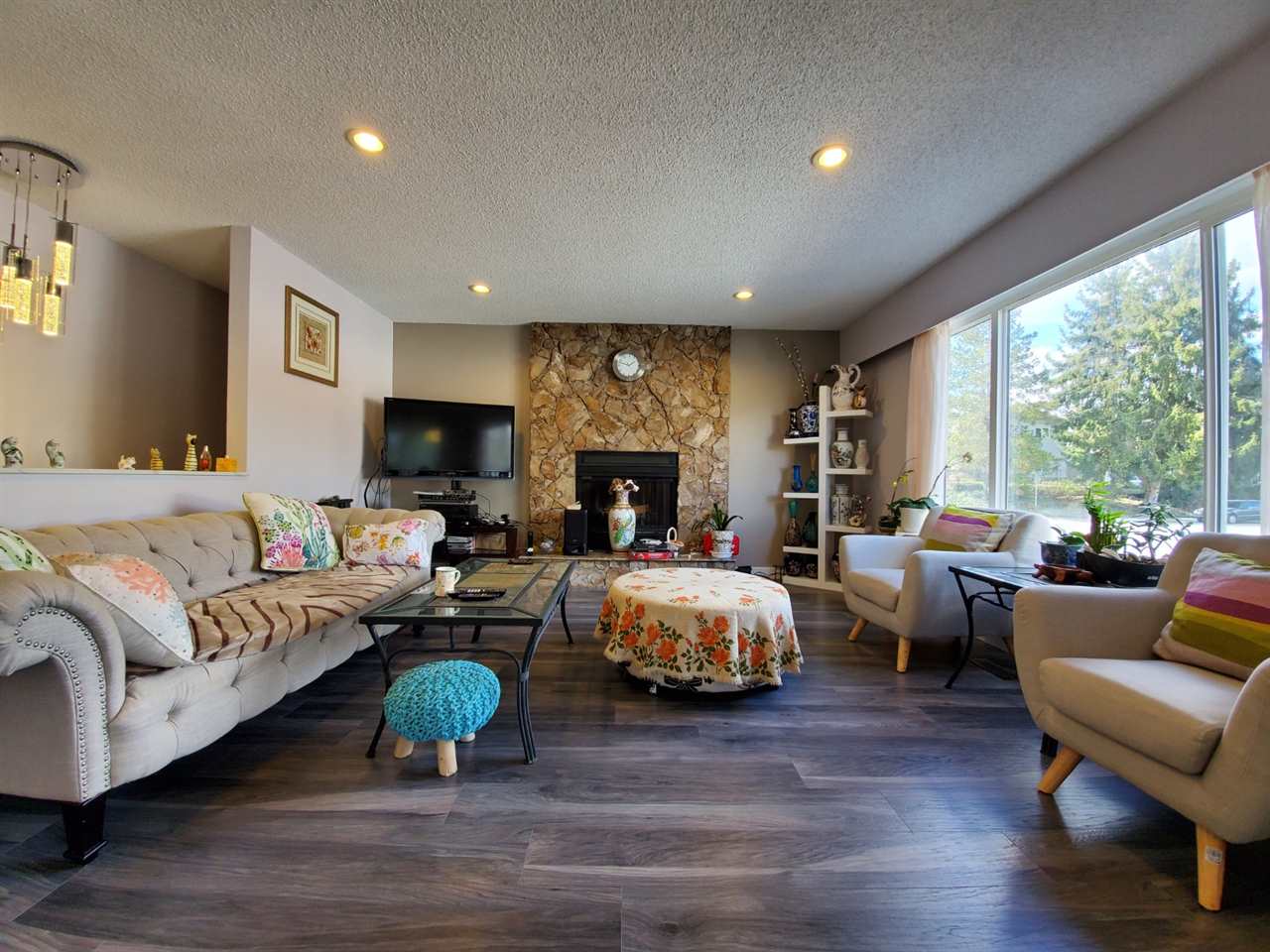 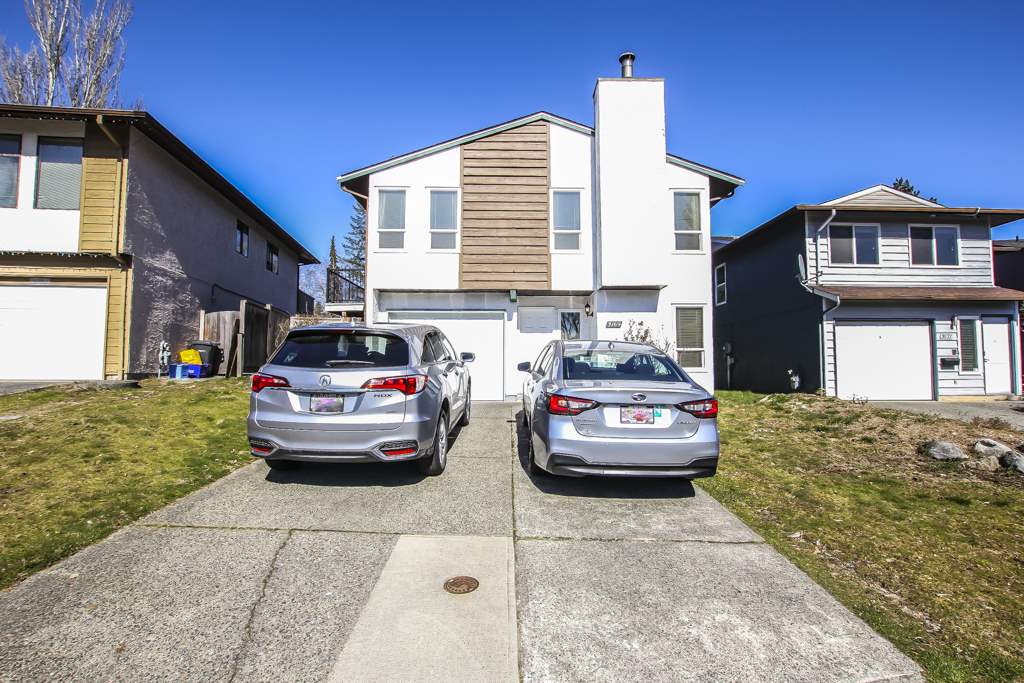 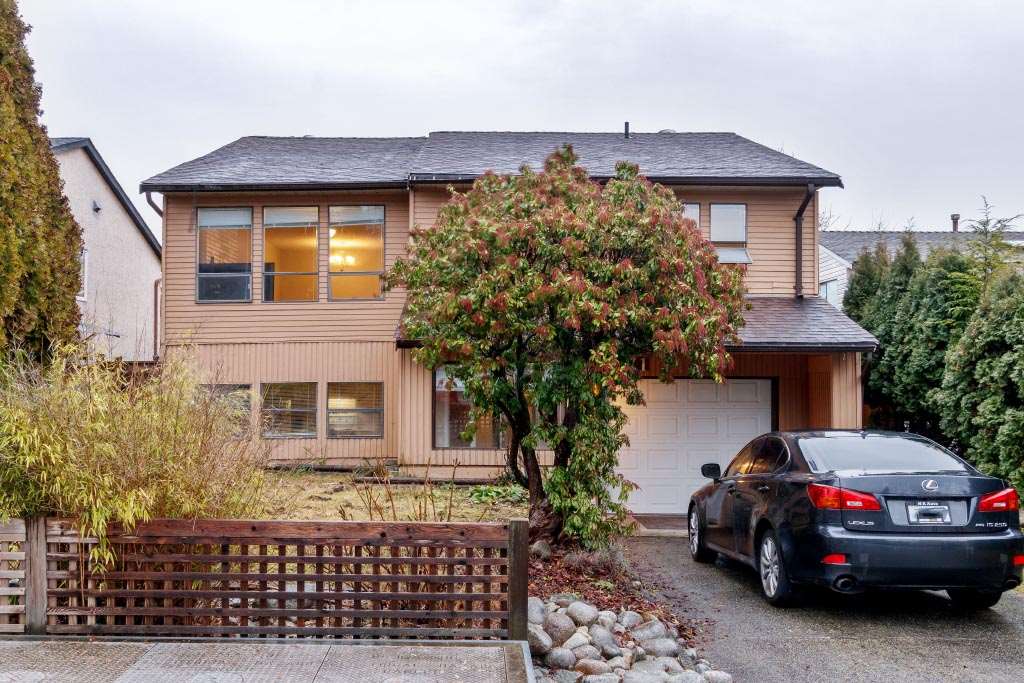 Investment opportunity! This revenue property is currently tenanted up and down and generates a good in...Read More 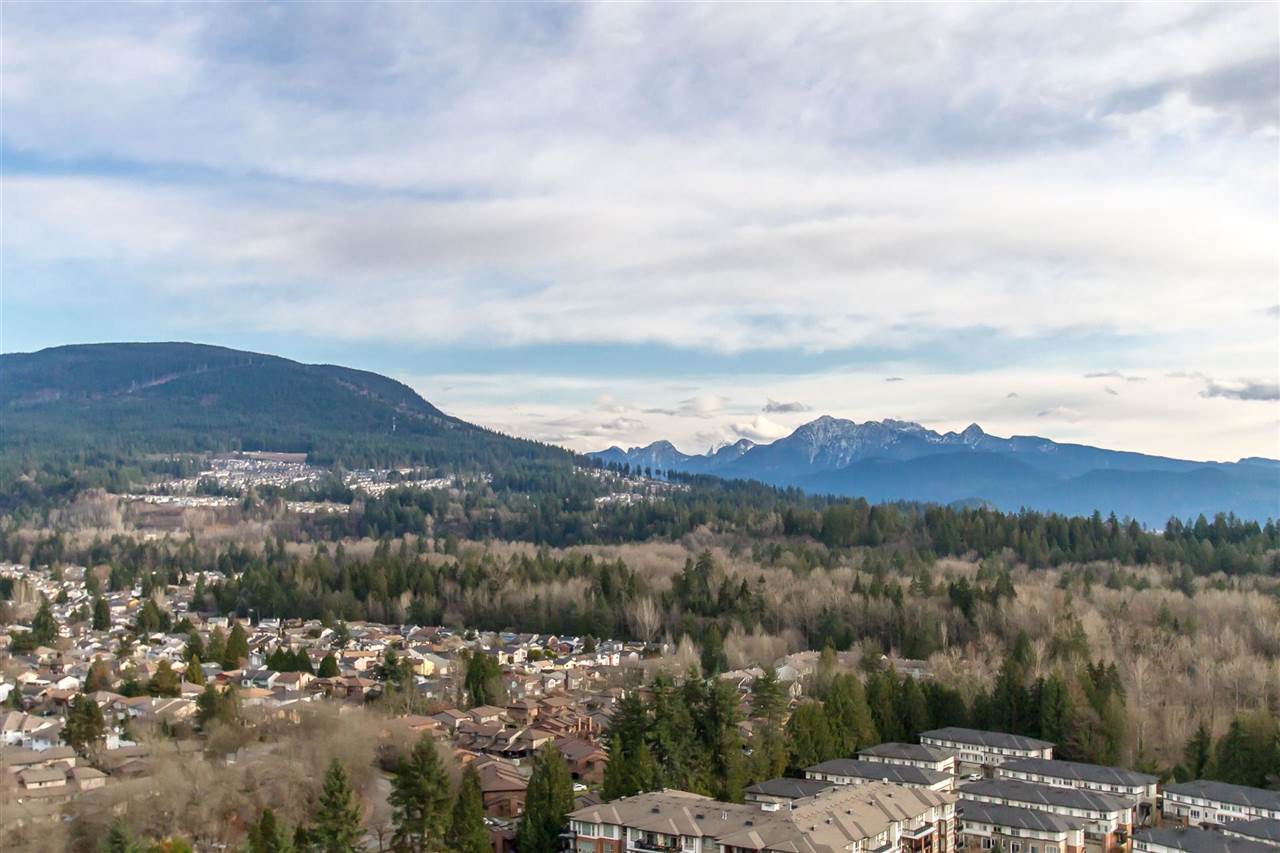 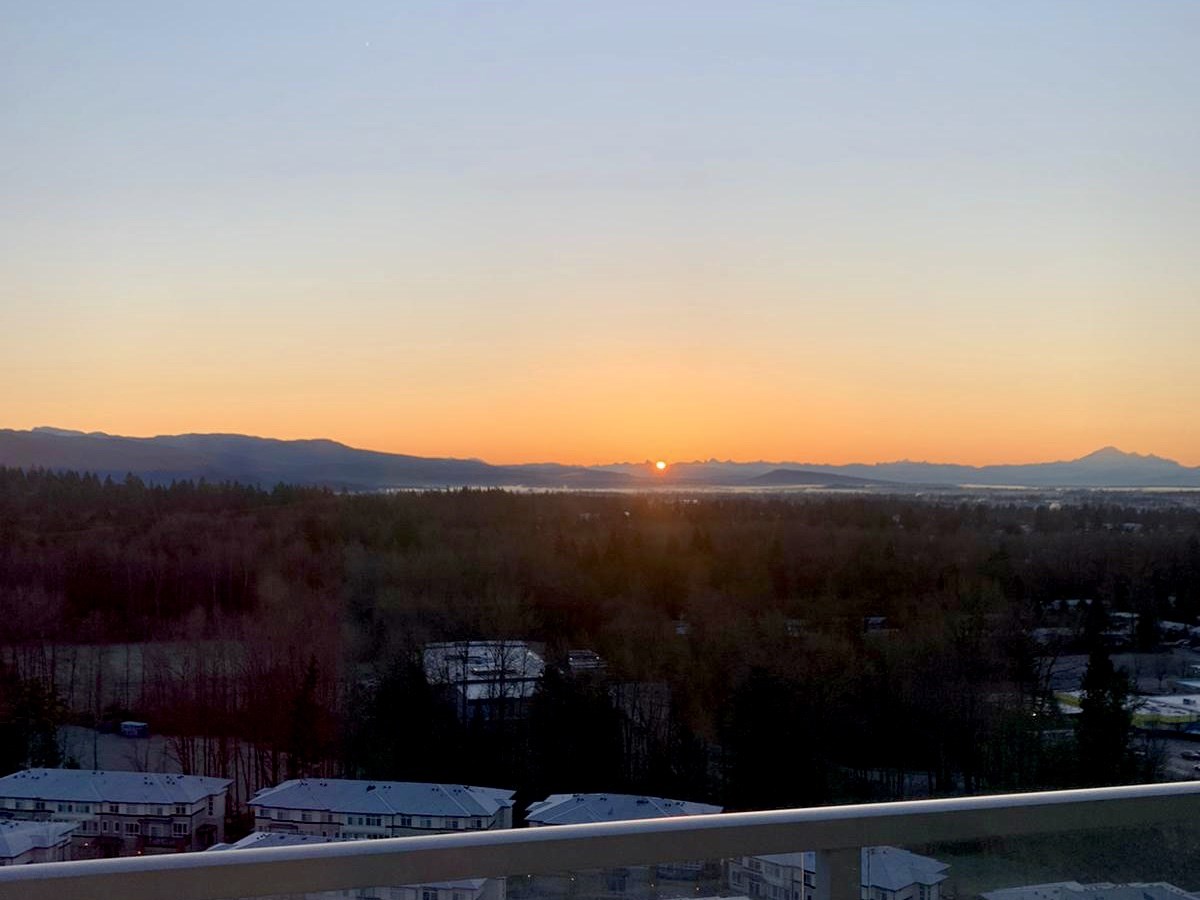 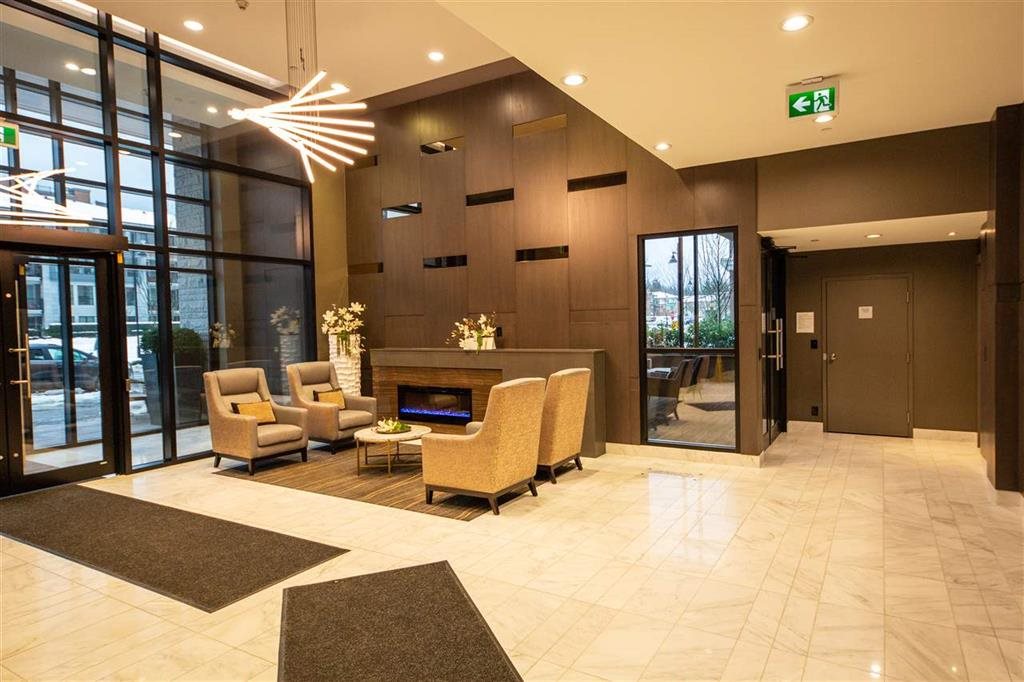 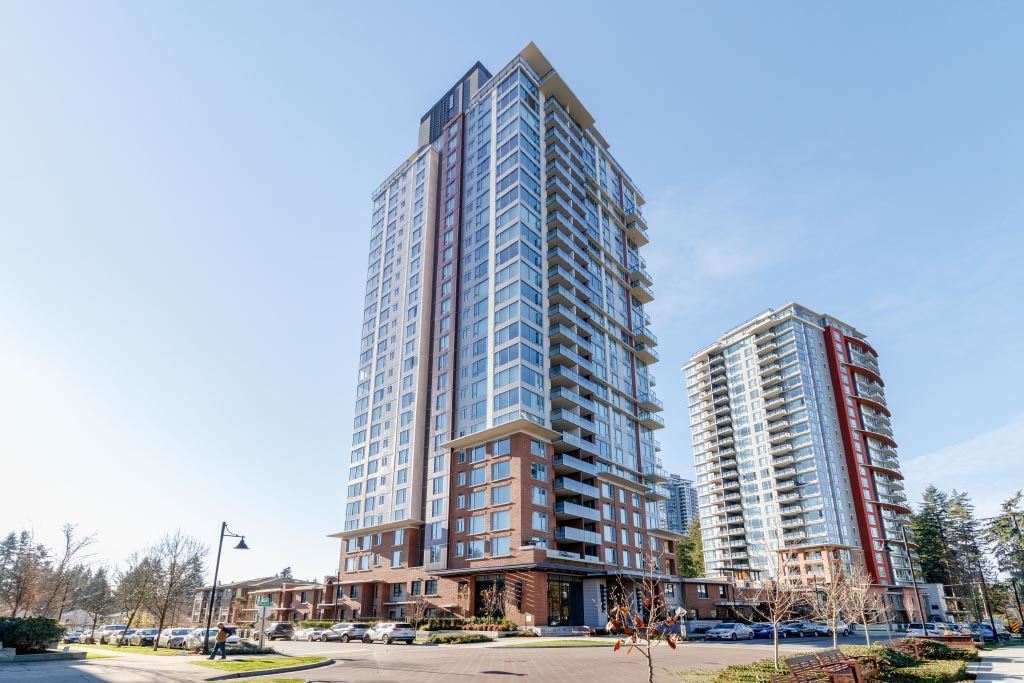 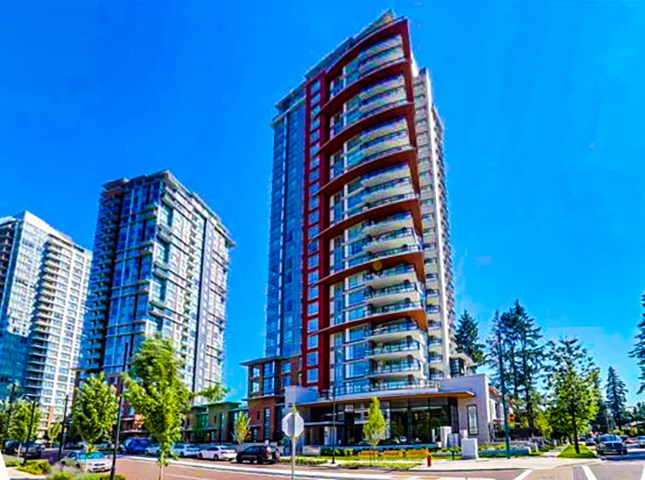 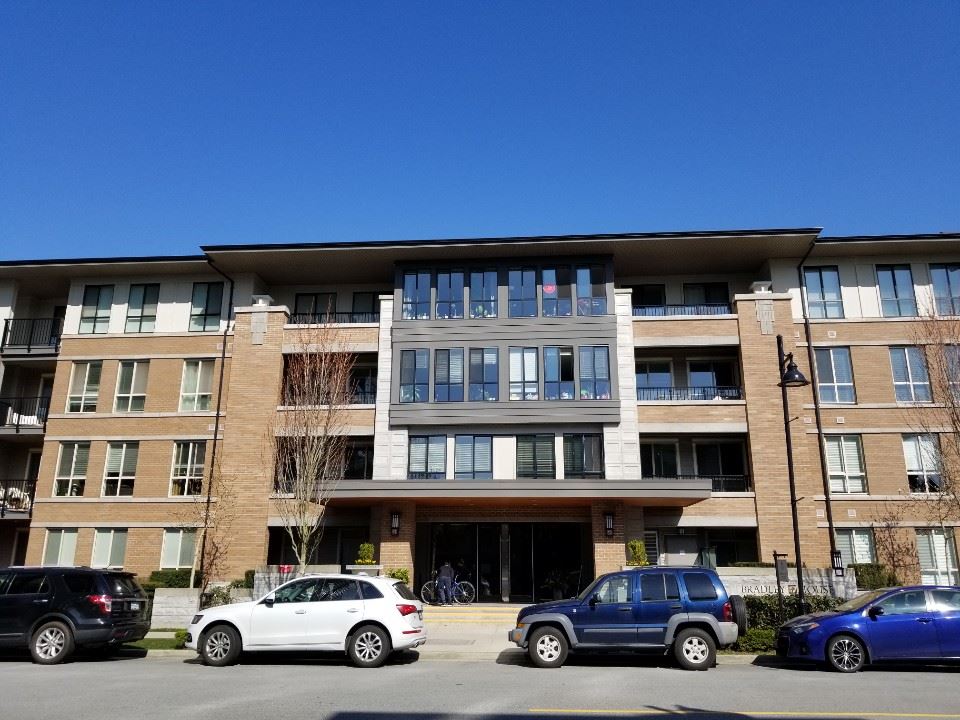 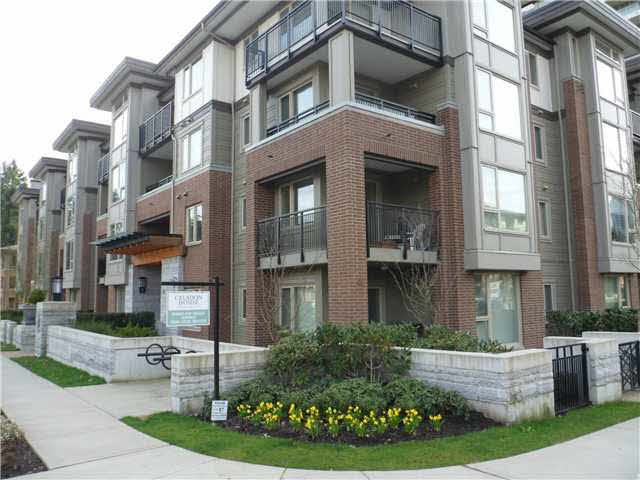 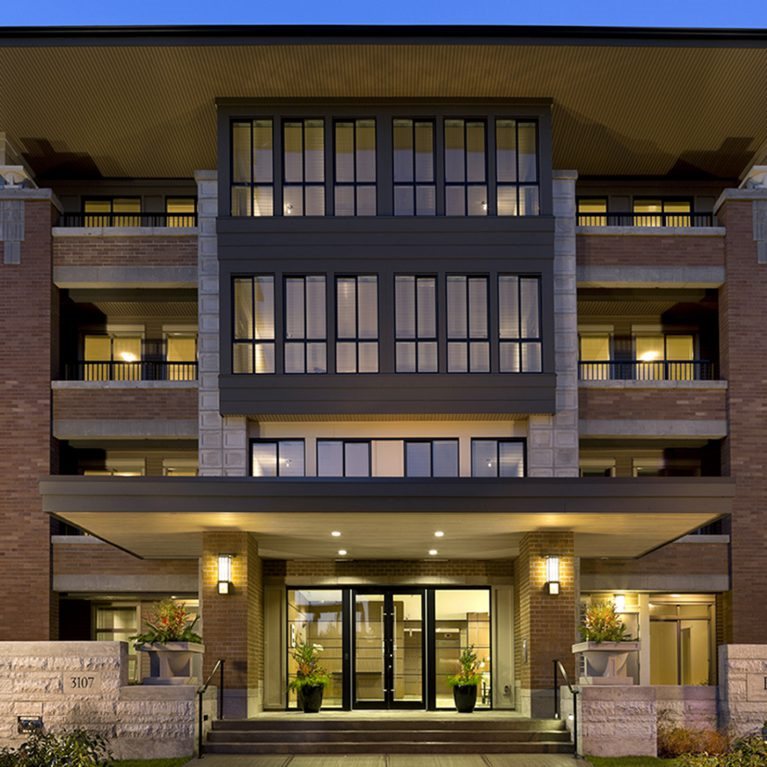 The Coquitlam River that moves along the edge of New Horizons, is a natural beauty. Salmon and even the occasional trout provide sport for fishers. A network of trails that line the riverbanks is great for hikes or just a casual stroll. And for the more ambitious, an inner tube ride down the river can provide cooling comfort on a hot summer’s day.

Nearby, Town Centre Park is Coquitlam’s showcase for outdoor sports and recreation.  The facility provides many artificial and natural turf pitches for soccer, field hockey, field lacrosse, baseball, softball and football.  For track and field events, the Percy Perry Stadium is where one goes. The park also features walking trails that wind around Lafarge Lake, a five-hectare man-made lake that was originally a quarry.
Next to the lake, the Evergreen Cultural Centre has a 257-seat theatre for live performances.  The Centre also has a rehearsal hall, art studios and an art gallery.

Across Pinetree Way, the City Centre Aquatic Complex offers activities for the whole family, from a wave pool, to competitive swimming and synchronized swimming to fitness programs for all ages.

Next to it, is the Coquitlam campus of Douglas College. Currently there are more than 14,000 credit students and 9,000 continuing education students in programs that range from Criminology to Sport Science.

The Coquitlam Centre, which is also nearby, is one of British Columbia’s largest regional shopping malls.

New Horizons is close to the Lafarge Lake-Douglas terminus station of the new Evergreen extension to the SkyTrain. The 11 kilometre (6.6 miles) extension through Coquitlam and Port Moody links at Lougheed Station to the Millennium line into Burnaby, New Westminster and Vancouver.

The nearby Coquitlam Central station is a major bus terminal as well as for the West Coast Express commuter train with service into and out of Vancouver every weekday.

New Horizons is one of Coquitlam’s more affordable neighborhoods. Many of its single family homes are 20-30 years old.  However, more recently, newer townhouses and condos have been added.