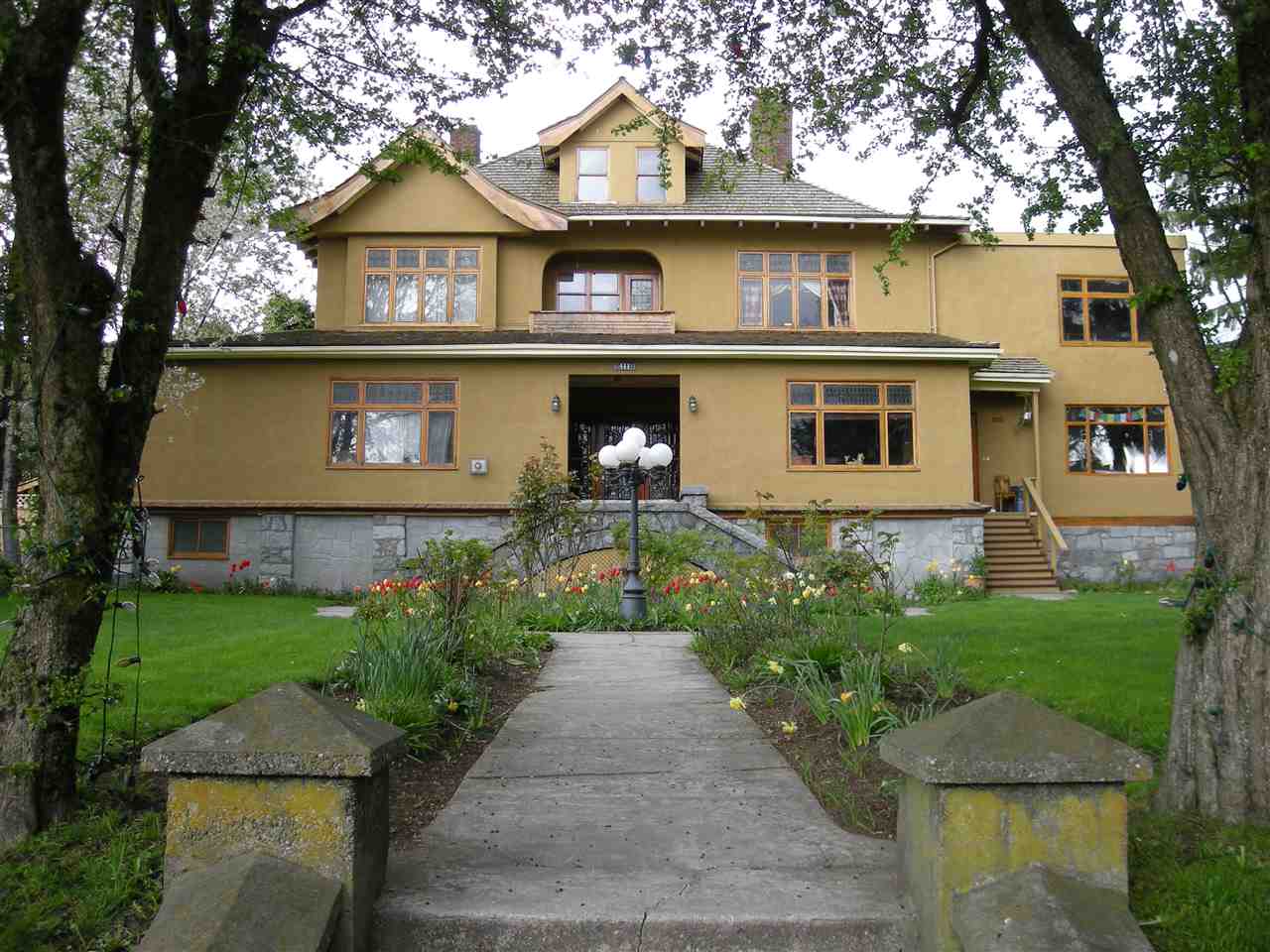 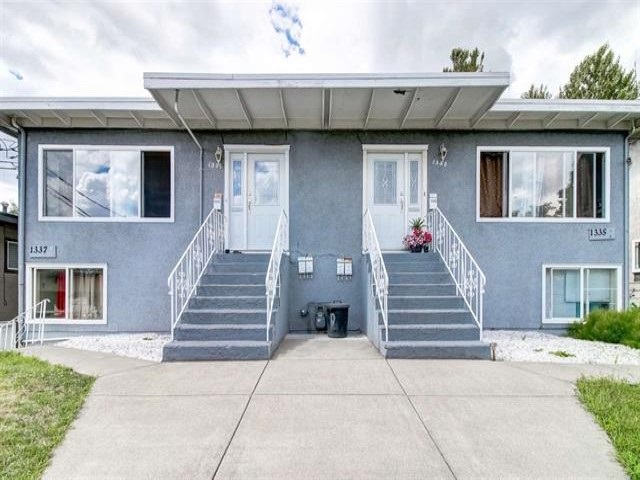 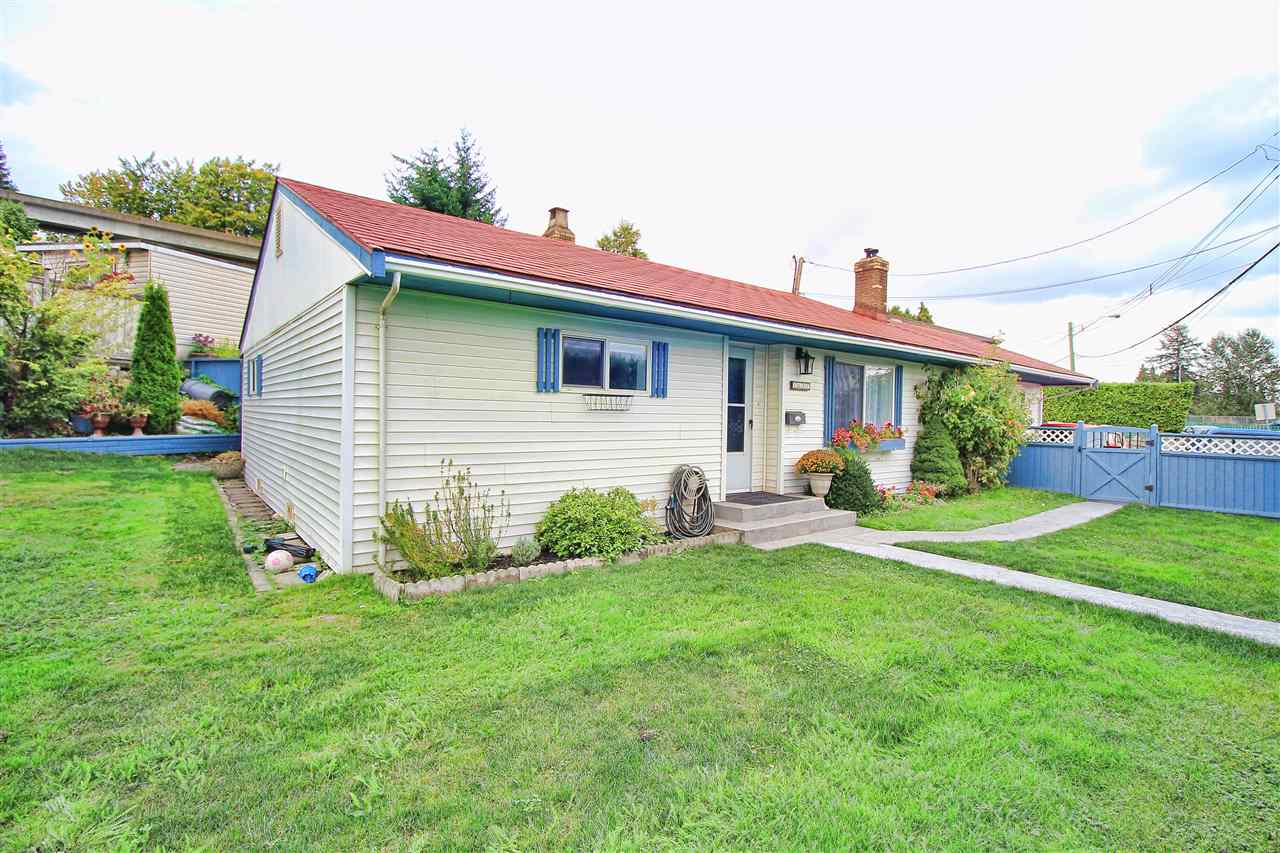 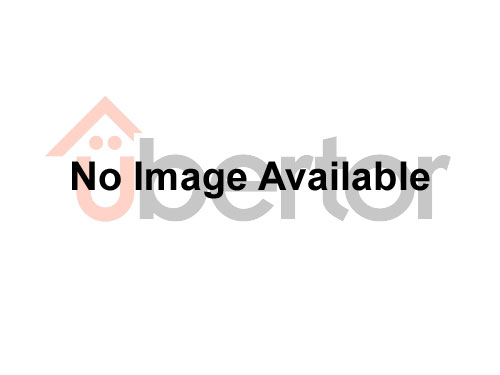 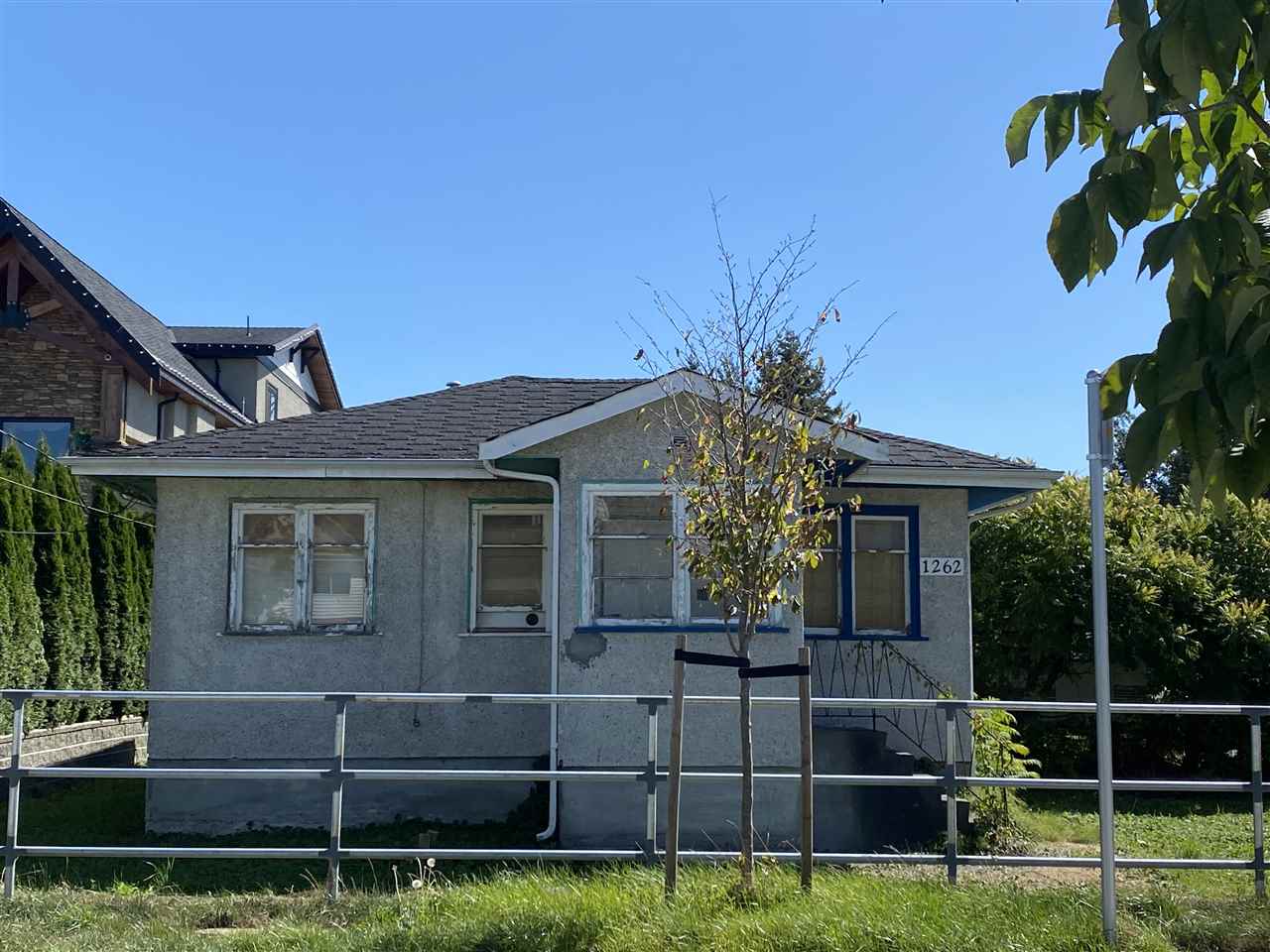 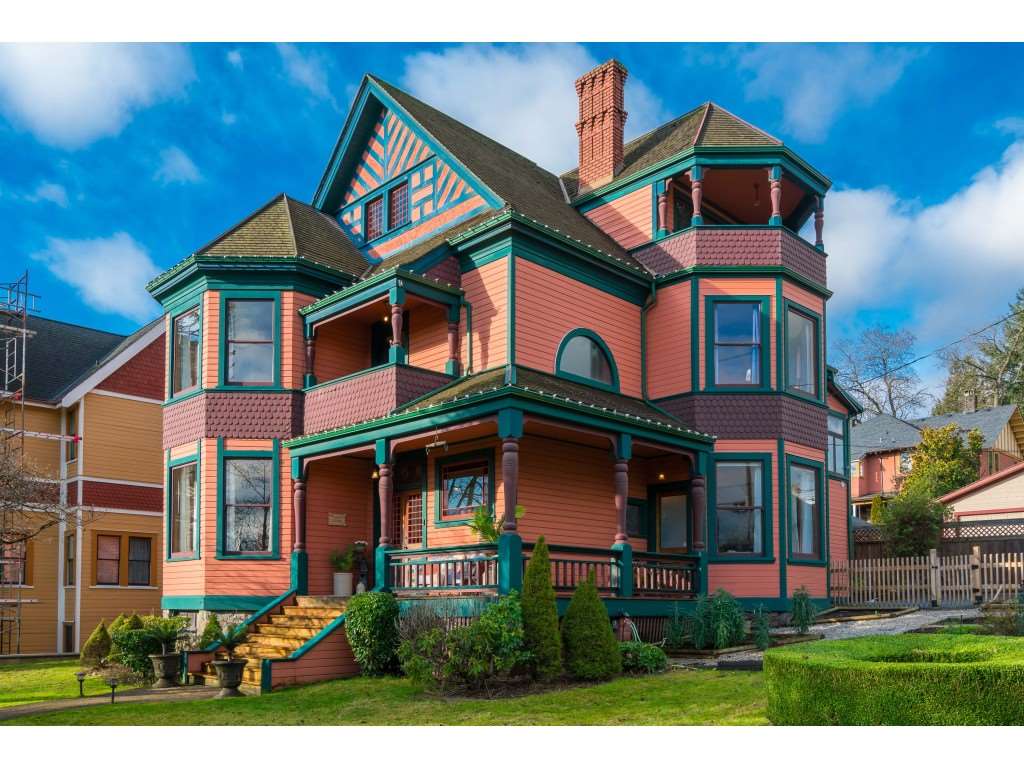 Welcome to "Rostrevor", a magnificent Queen Anne mansion in the heart of Queen's Park. This elegant, ...Read More

Amazing investment opportunity with over 4% CAP rate! 6-unit in a side by side duplex with separate...Read More 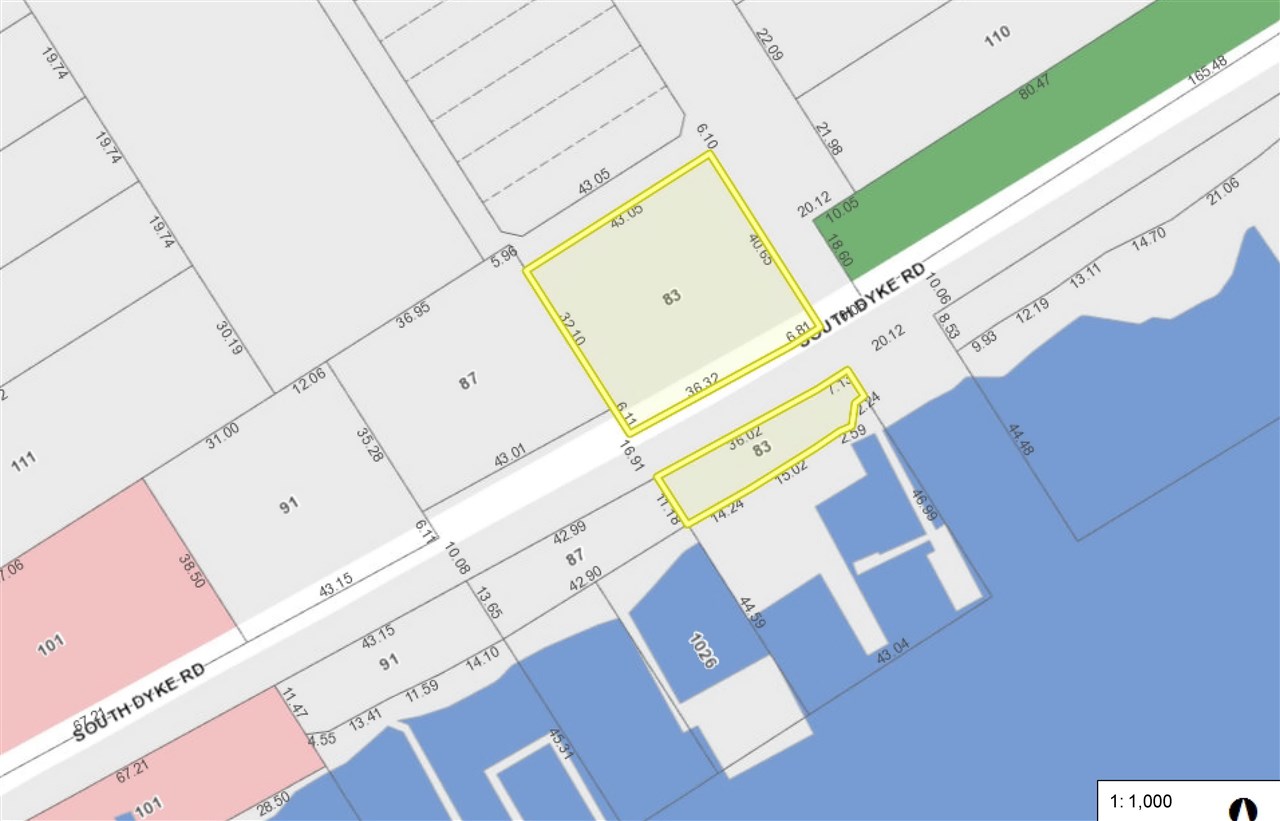 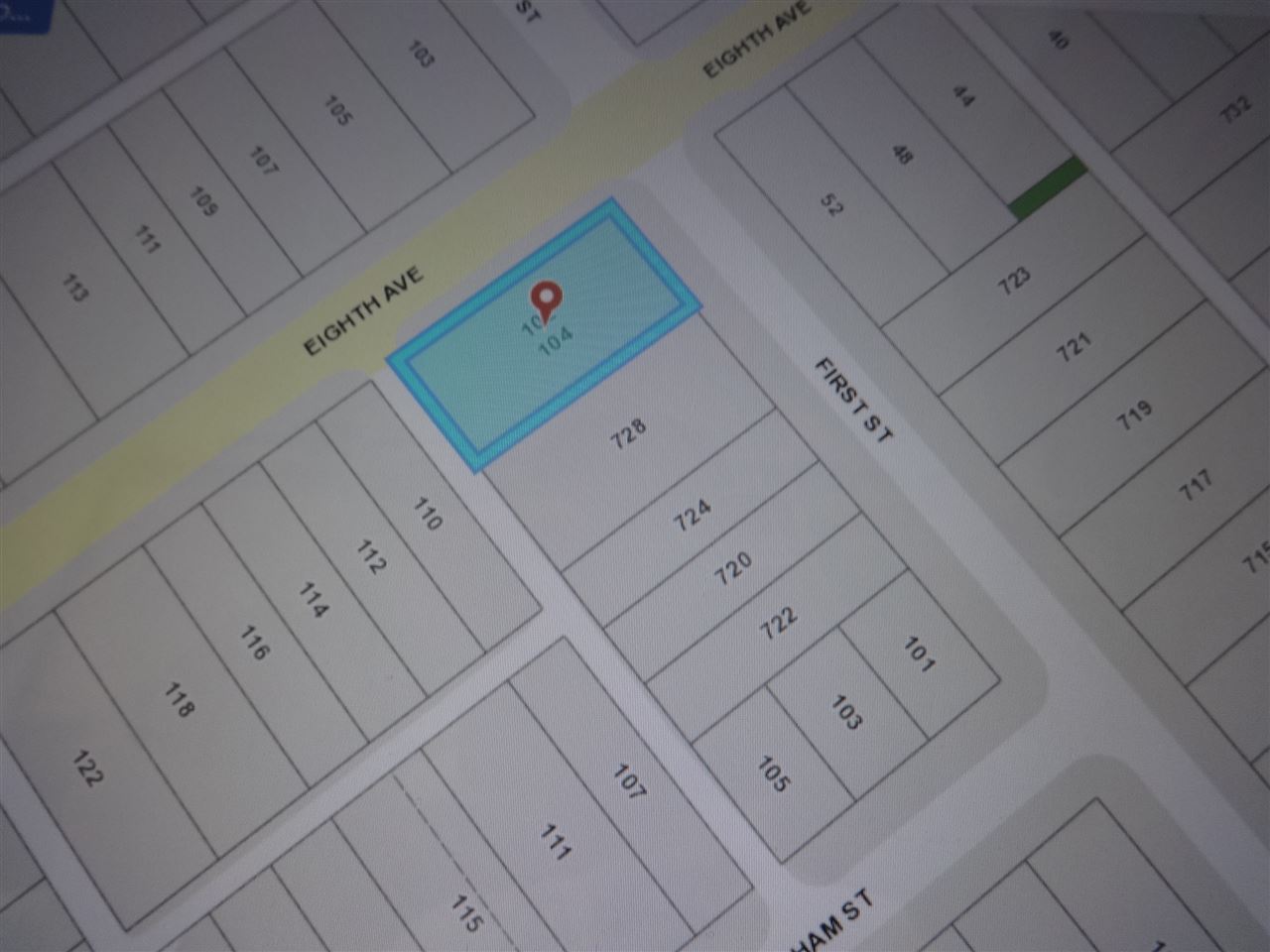 Prime Location in Southwest New Westminster, this Corner Lot zoned C1 can be part of a neighboring lan...Read More 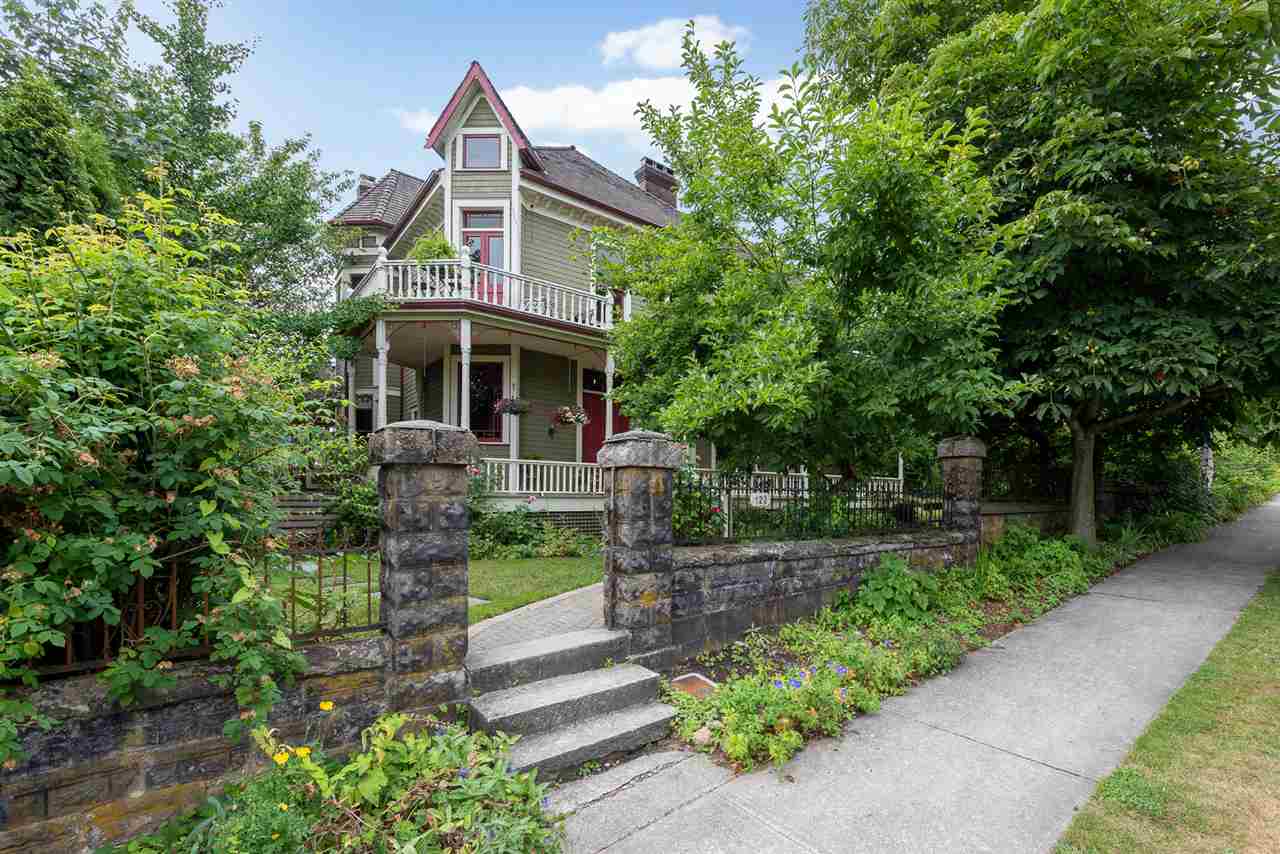 Welcome to BREEZEHURST, a one-of-a-kind Queen Anne with a soaring 22-ft ceiling in the foyer, 4 bedro...Read More 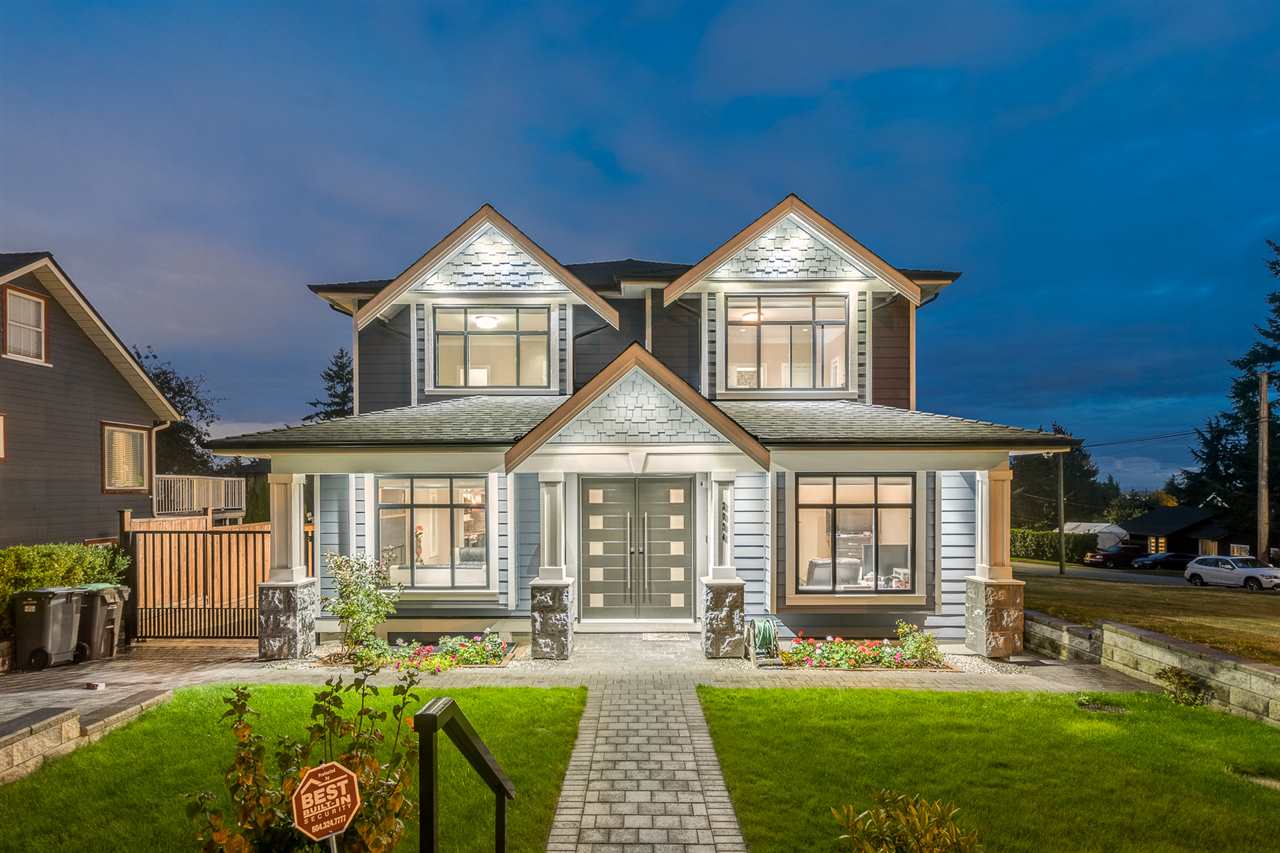 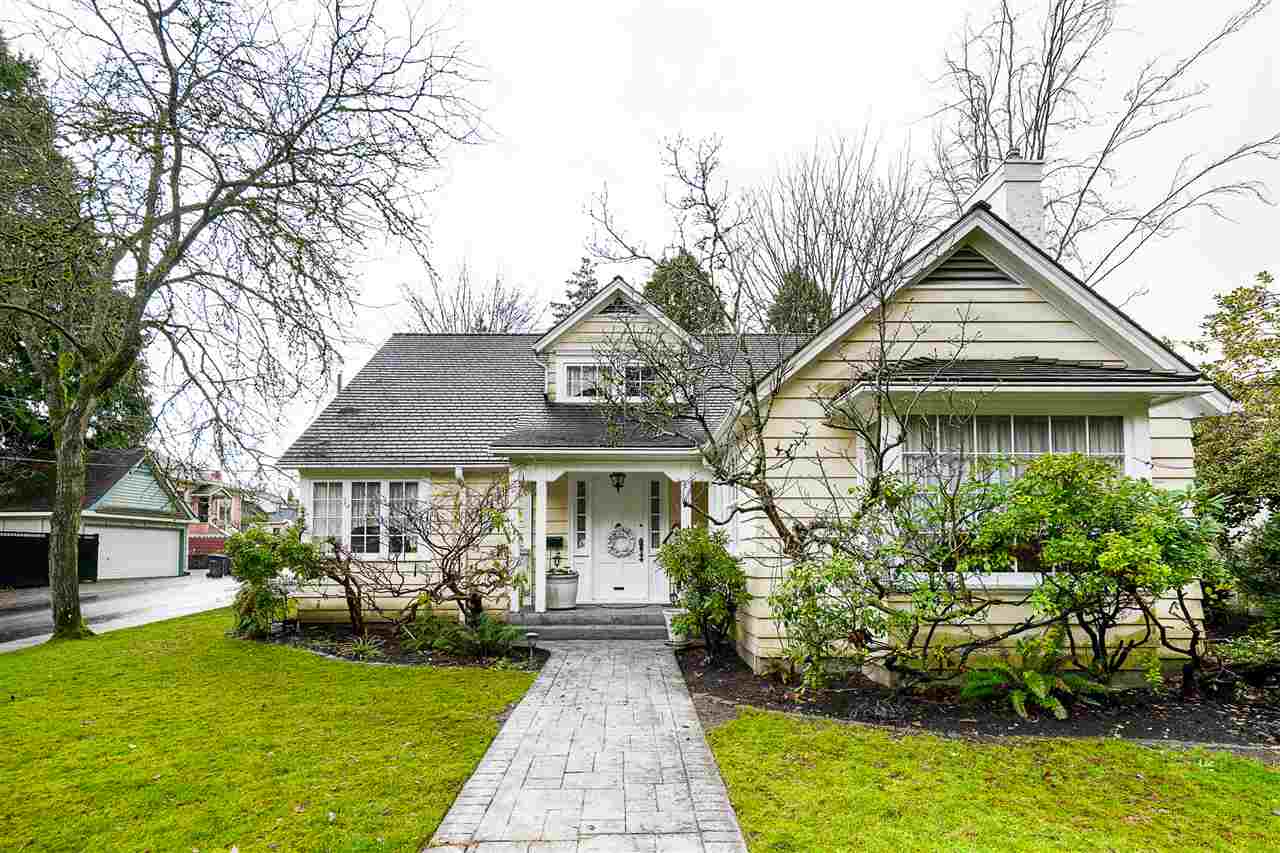 Known as the Royal City, New Westminster is an ideal location for families because of the tight knit and friendly community that offers many events and activities for anyone. From the historic downtown to the quayside, its an ideal location for shopping and entertainment. This is a transit friendly community, as it offers Skytrain and bus service footsteps from your door. New Westminster has a good mix of new high-rise developments across the city.

New Westminster has 45 primary, an enormous junior-secondary school complicated, and has several People from france immersion opportunities. The downtown campus of Douglas University offers two yr programs as well as you or two-year university or college transfer programs. The brand new Justice Institute of BC offers training for police, fire, ambulance, police, fire, ambulance, corrections personnel and court and ambulance. Simon Fraser University or college in neighbouring Burnaby offers business and arts levels. BC Institute of Technology on Willingdon offers a variety of specialized programs.

New Westminster shopping has a large variety of stores.  The New Westminster Quay,Farmers Market, shopping centre, and Royal Square are just a few of the places you can shop at in New Westminster. For any destination shopping experience, many local people check out Burnaby’s 500-store Metrotown.

New Westminster's Chinatown was one of the initial established in the mainland colony and also one of the biggest. Originally located along Front side Road, it was relocated to a location known as "The Swamp" at the southwest end of downtown, bounded approximately by Royal Avenue, Columbia Road, and 8th and 12th Roads (now a big shopping plaza area). Chinatown was damaged in the fantastic Open fire of 1898 in support of partly rebuilt later on.

New Westminster has lots of parks.  Moody and Queen’s are metropolitan oases, and Hume Recreation area on the Brunette River offers a more nature-oriented get away. There are many pools (like the impressive Canada Video games Pool), snow arenas, a stadium, a good Childrens’ Zoo. The community’s background also offers a quantity of museums. New Westminster Neighbourhoods
New Westminster is frequently named the Royal City because Queen Victoria referred to as the town herself, likely after Westminster Abbey in Britain.