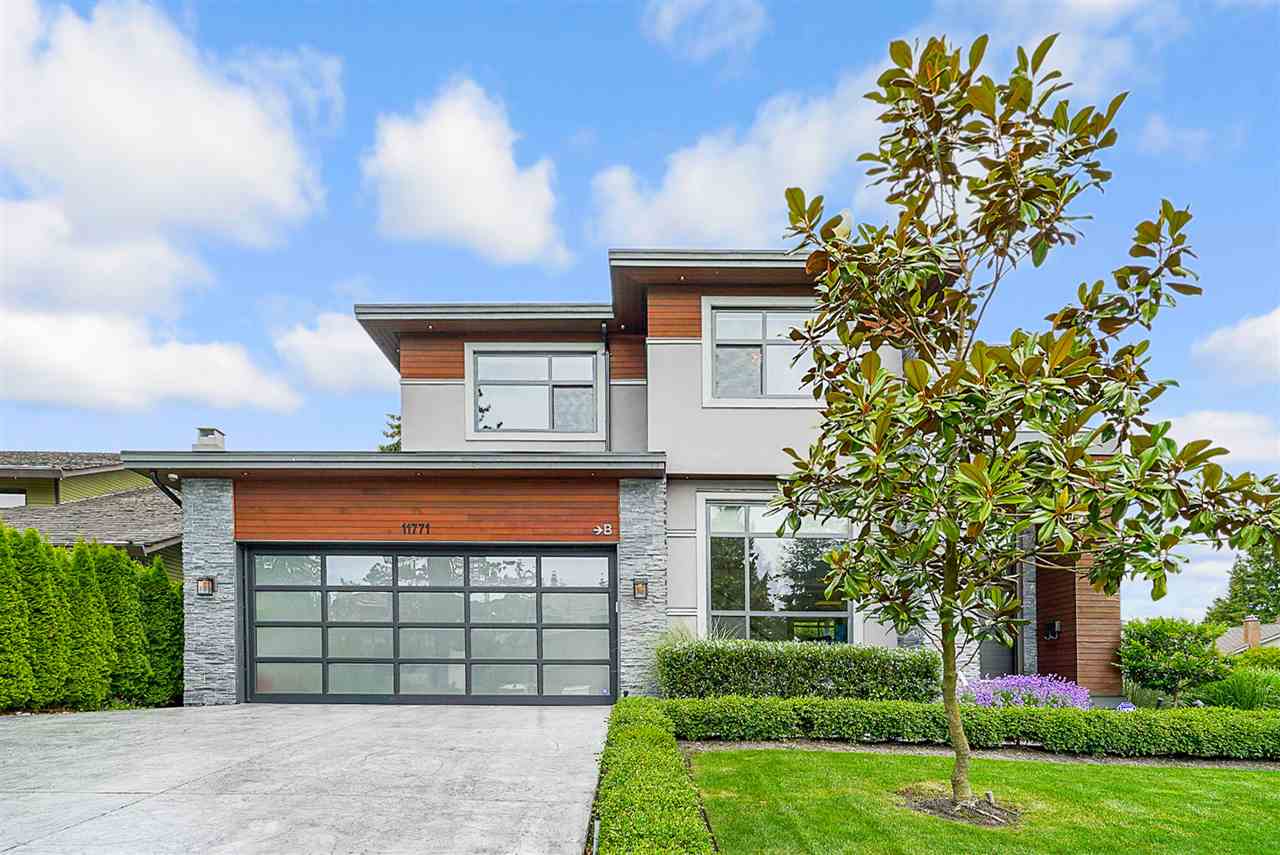 Quality custom home built by HOMARK will please the most discriminating buyers. PRIME LOCATION at the top...Read More 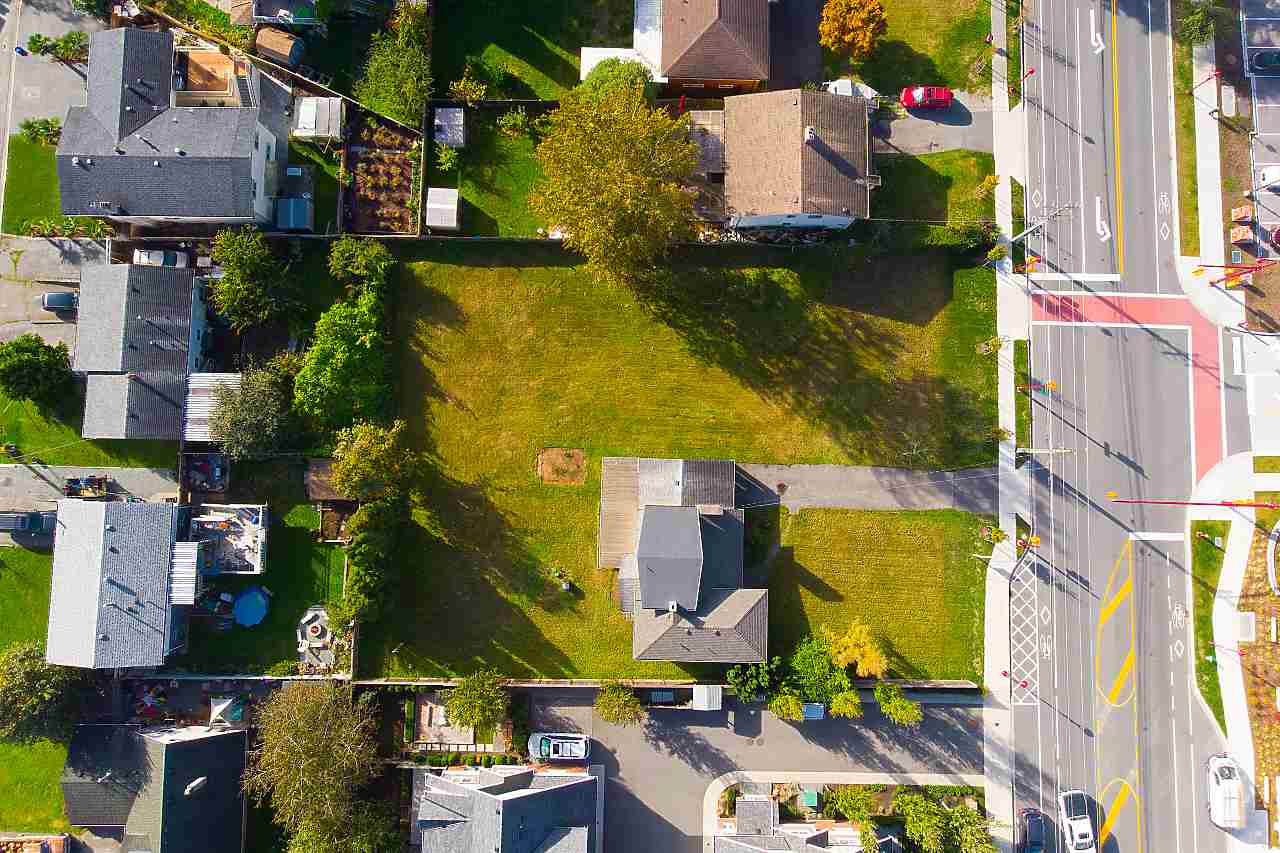 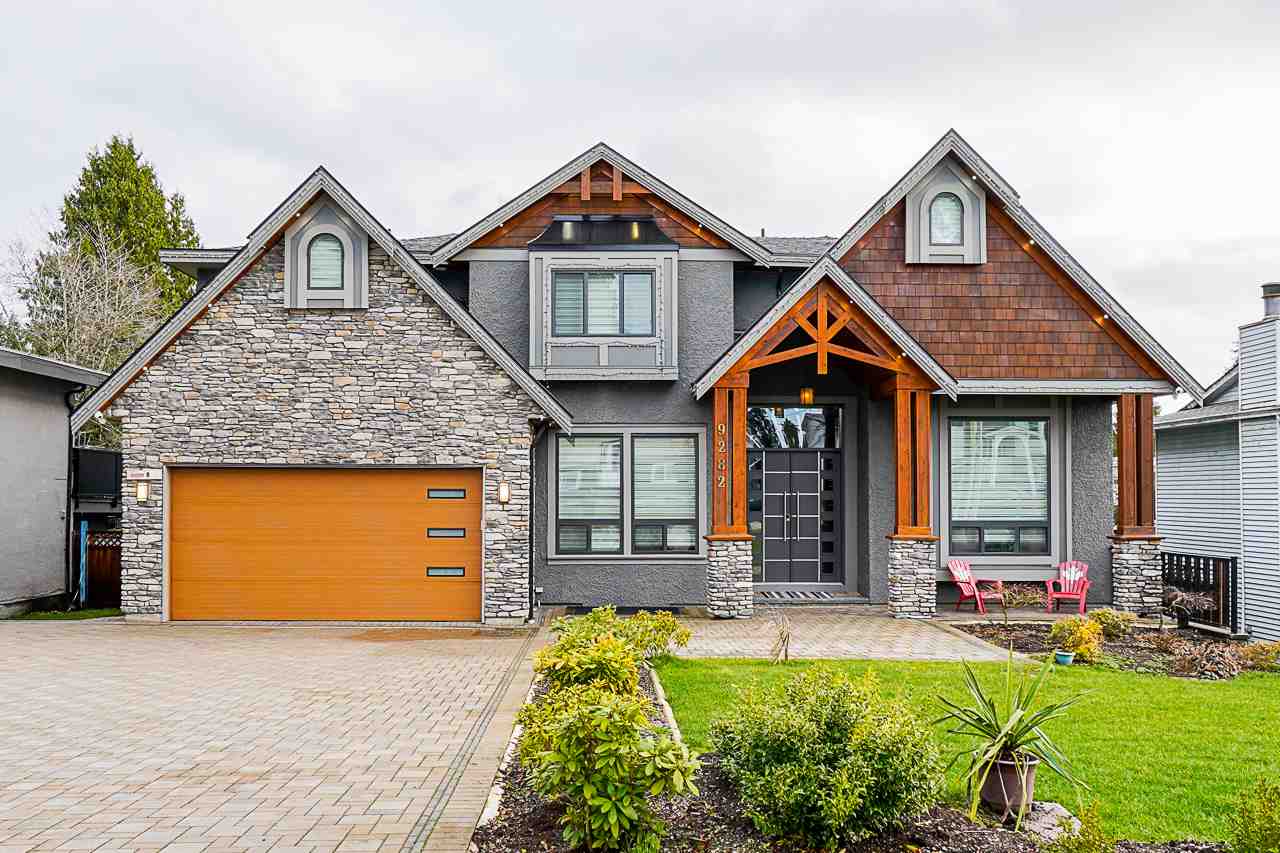 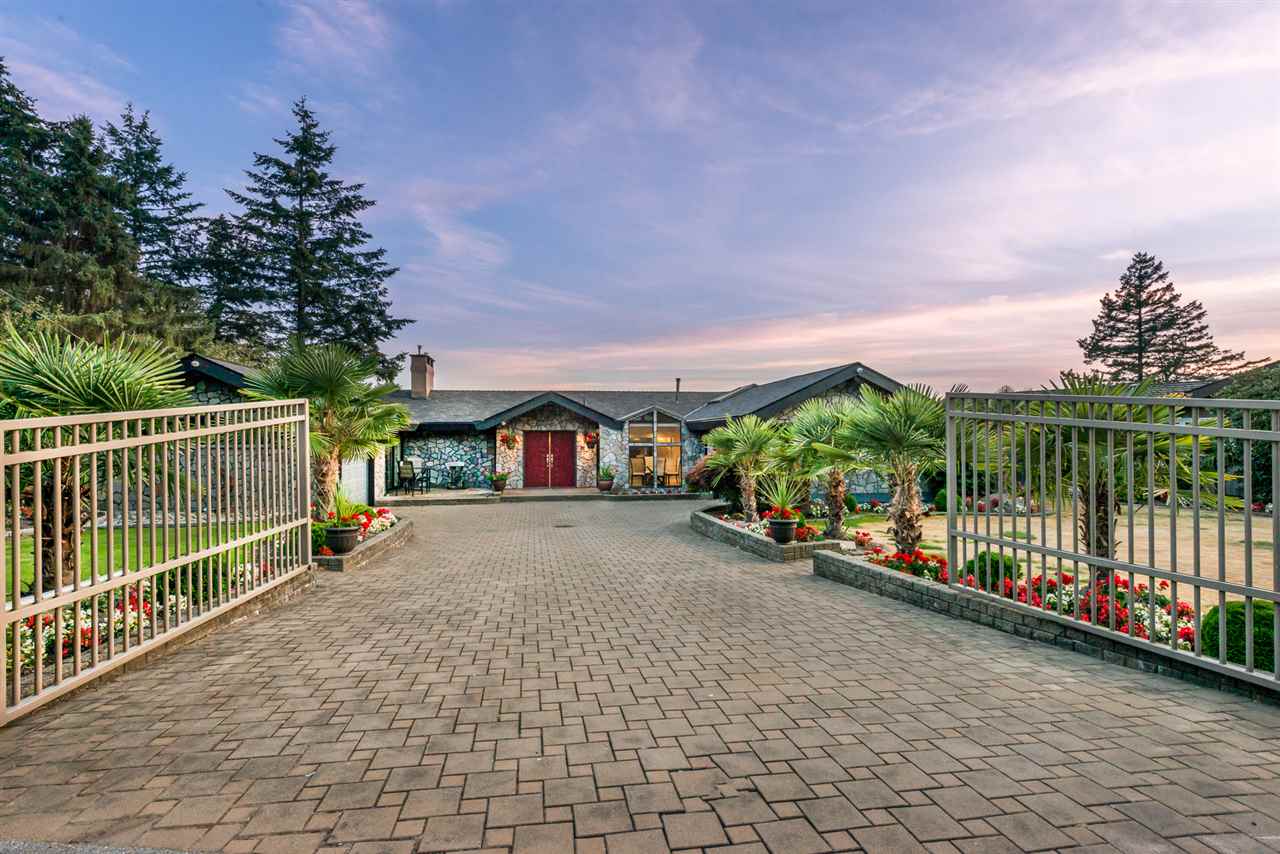 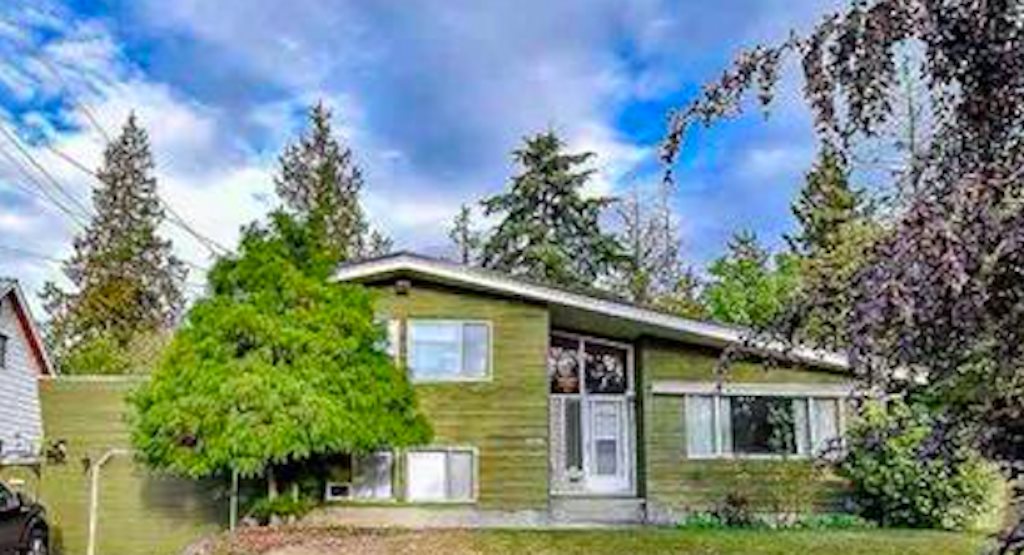 APPROVED for 3 RSC LOTS with coach homes off back lane with City of Delta. Each lot will be approx 5280 sq ft. ...Read More 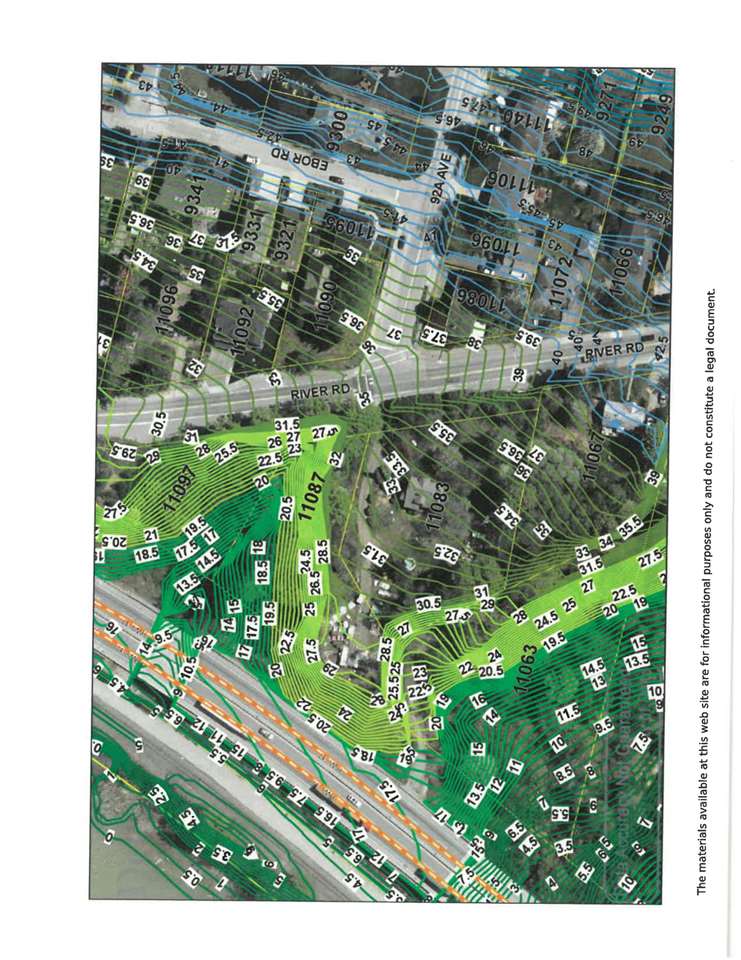 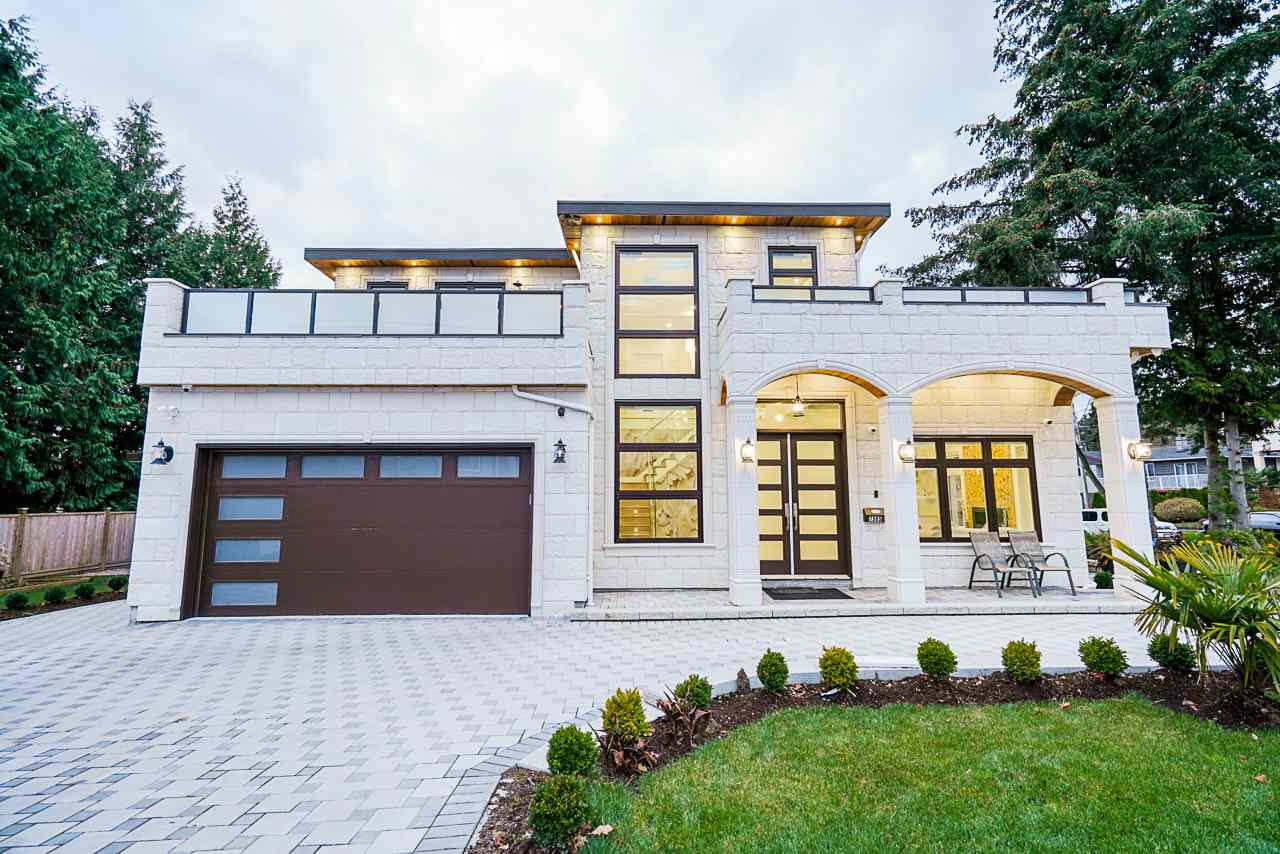 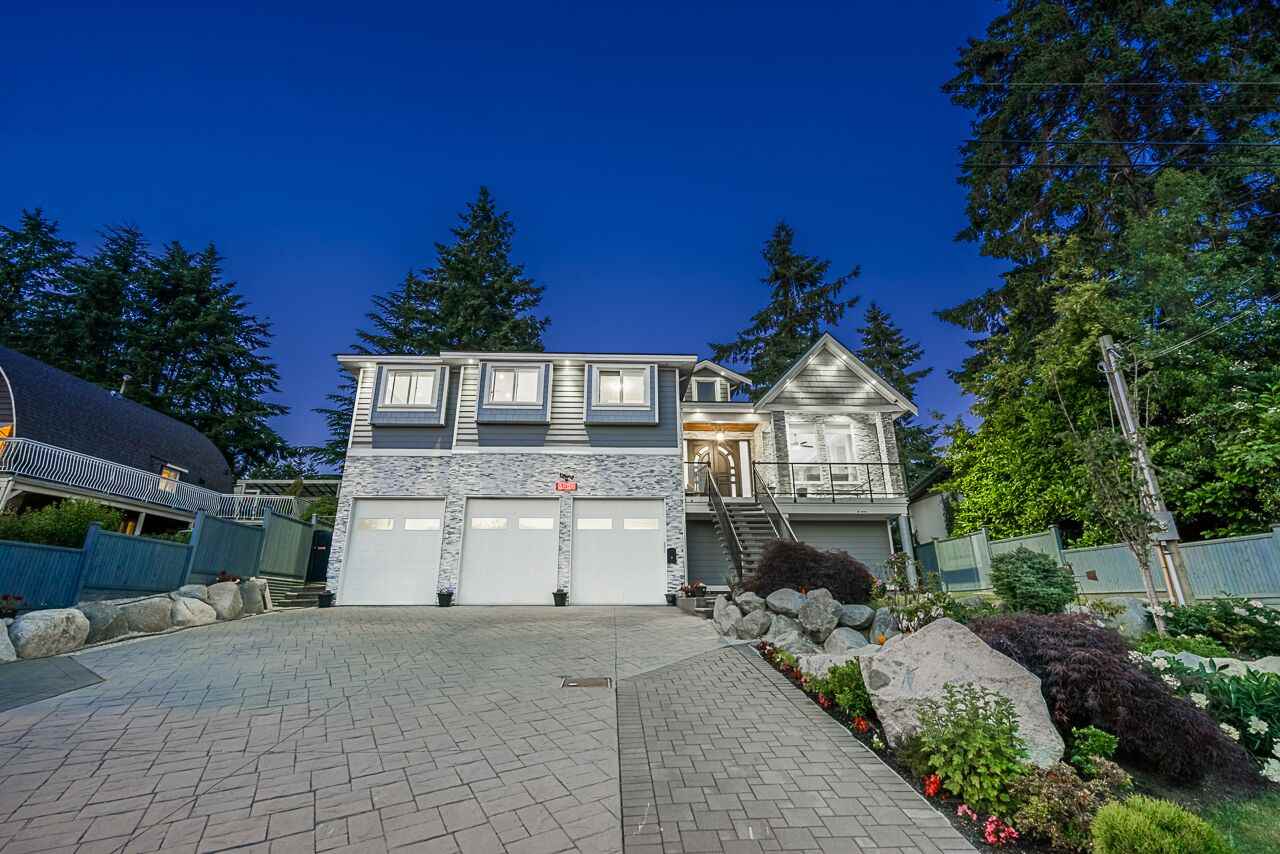 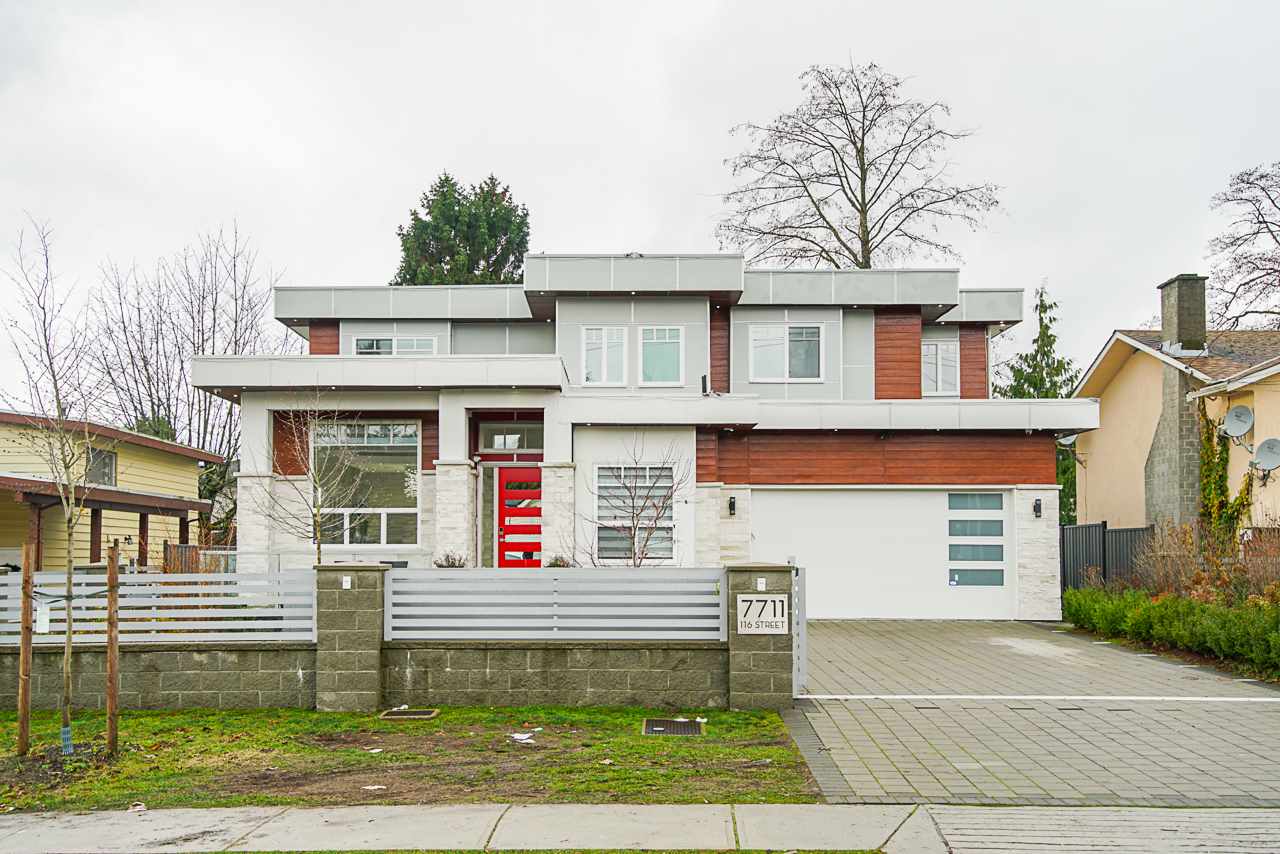 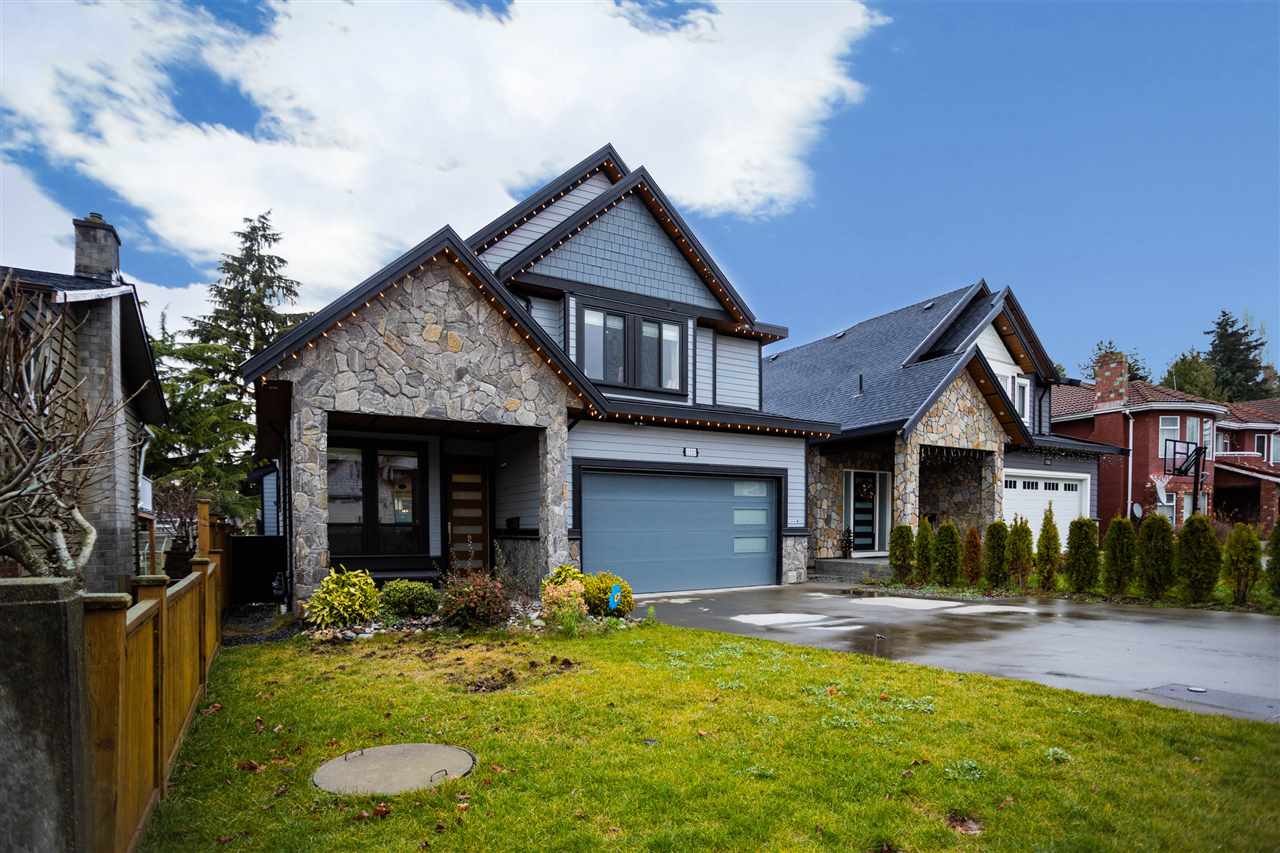 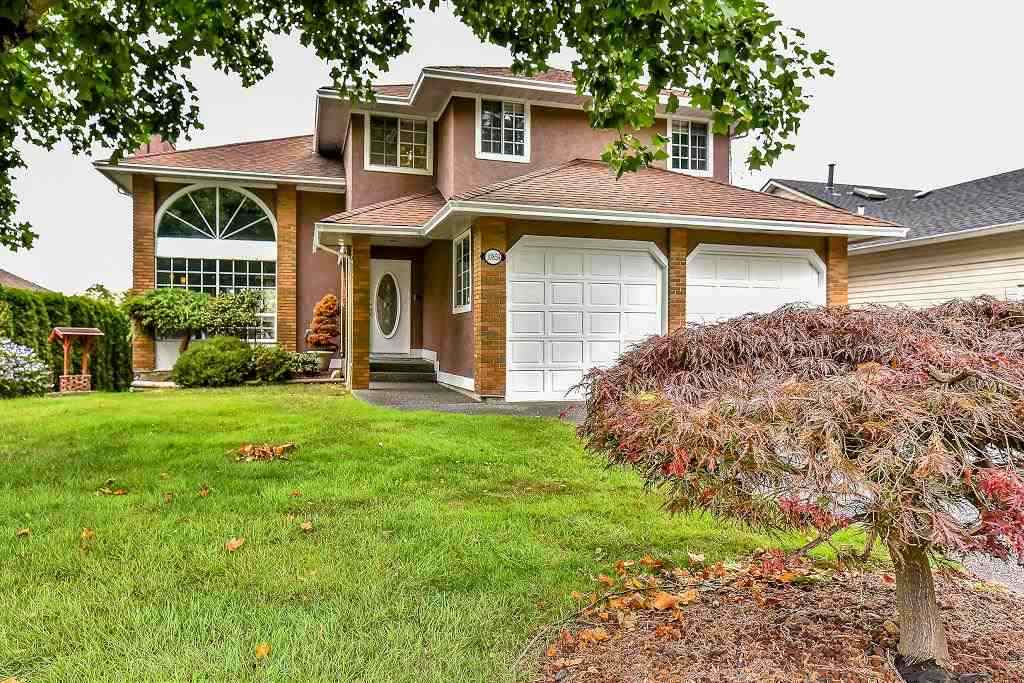 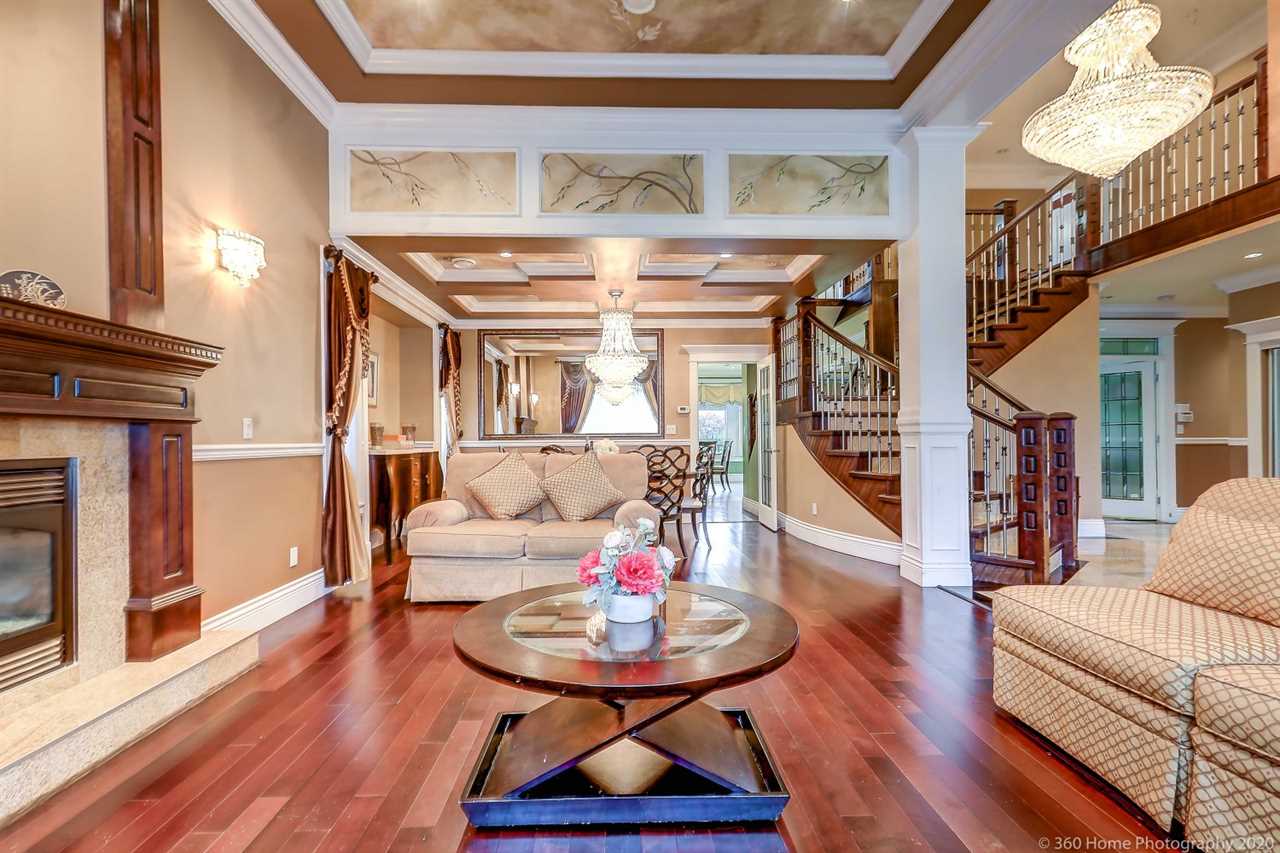 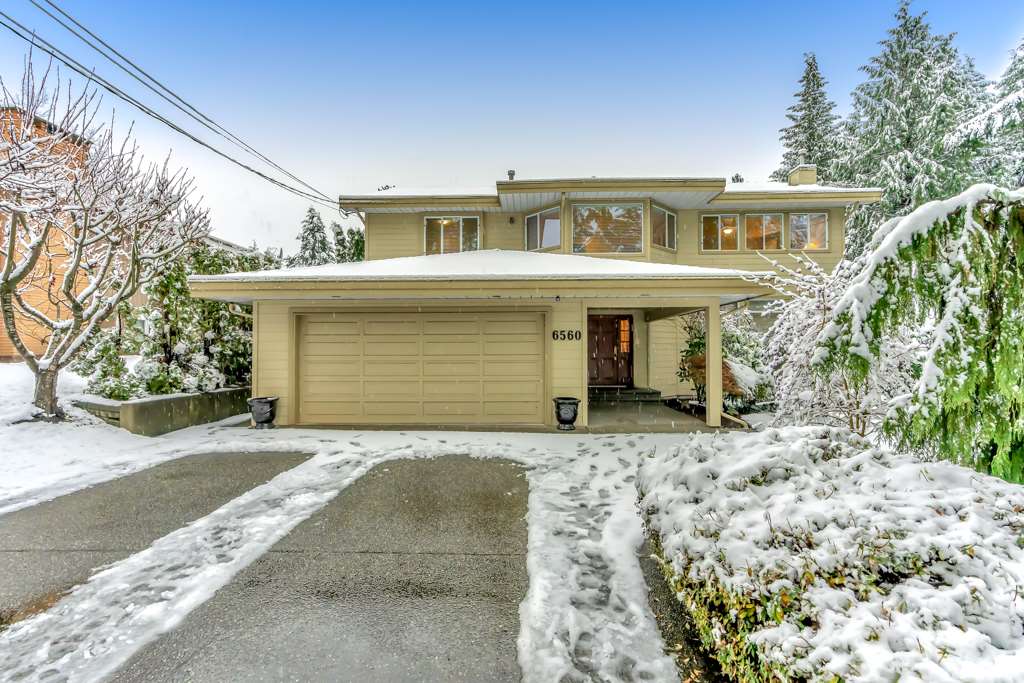 The ONE !! Built in 1992 with extraordinary high-end material. Exceptionally architected home with hardi ...Read More

North Delta is the easternmost community in Delta. This bedroom community of 50,000 feels more like nearby Surrey than Delta itself. The community's population is mostly working- and middle-class with a high proportion of South Asians. The eastern edge is Scott Road, which is dominated by various strip malls. Transit connections to the rest of the Vancouver are found at the Scottsdale transit exchange.

Homes in North Delta are flying off the shelves.  Especially Sunshine Hills area of North Delta, housing prices can be much steeper. Housing is mostly older bungalows and Vancouver Specials, with some newer executive detached two-storey homes. Situated 45 minutes from Downtown Vancouver, North Delta is known as a bedroom community. North delta is home to numerous parks and recreational opportunities, which is ideal for families and people looking to escape the busy city lifestyle.

North Delta schools are part of the Delta School District. North Delta has 13 elementary schools, and 5 high schools. French immersion is offered at several schools in the community.. Kwantlen College has its campus in nearby Richmond’s core with two satellite campuses in Surrey, and offers a variety of two-year programs to an average of 4,000 students per year. BC Institute of Technology and Simon Fraser University are nearby in Burnaby.

Commercial activity takes place along Scott Road, which separates Delta and Surrey. Many residents will head into nearby Surrey’s larger malls or jump on Highway 91, and up to Burnaby’s huge Metrotown mall.

North Delta has a number of nature reserves, perfect for bird-watching and afternoon walks. There are also several outdoor pools and the Sungod Aquatic Centre. There are also two movie theatres right on Scott Road. For golfers, there are two golf courses in the community.