ATTENTION BUILDERS & DEVELOPERS. This is the most desirable development opportunity in North Vancouv...Read More 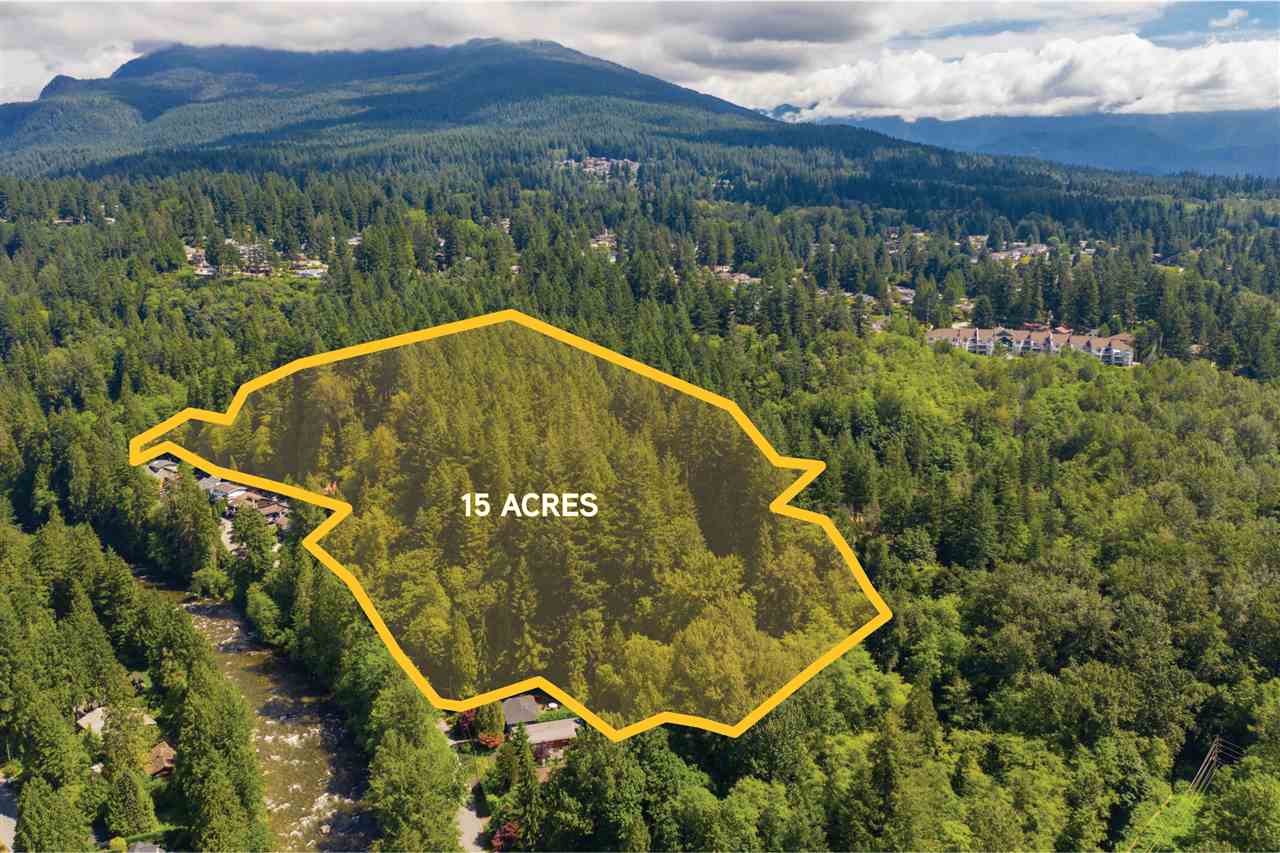 Once in a lifetime opportunity to acquire a pristine and private residential property in North Vancouv...Read More 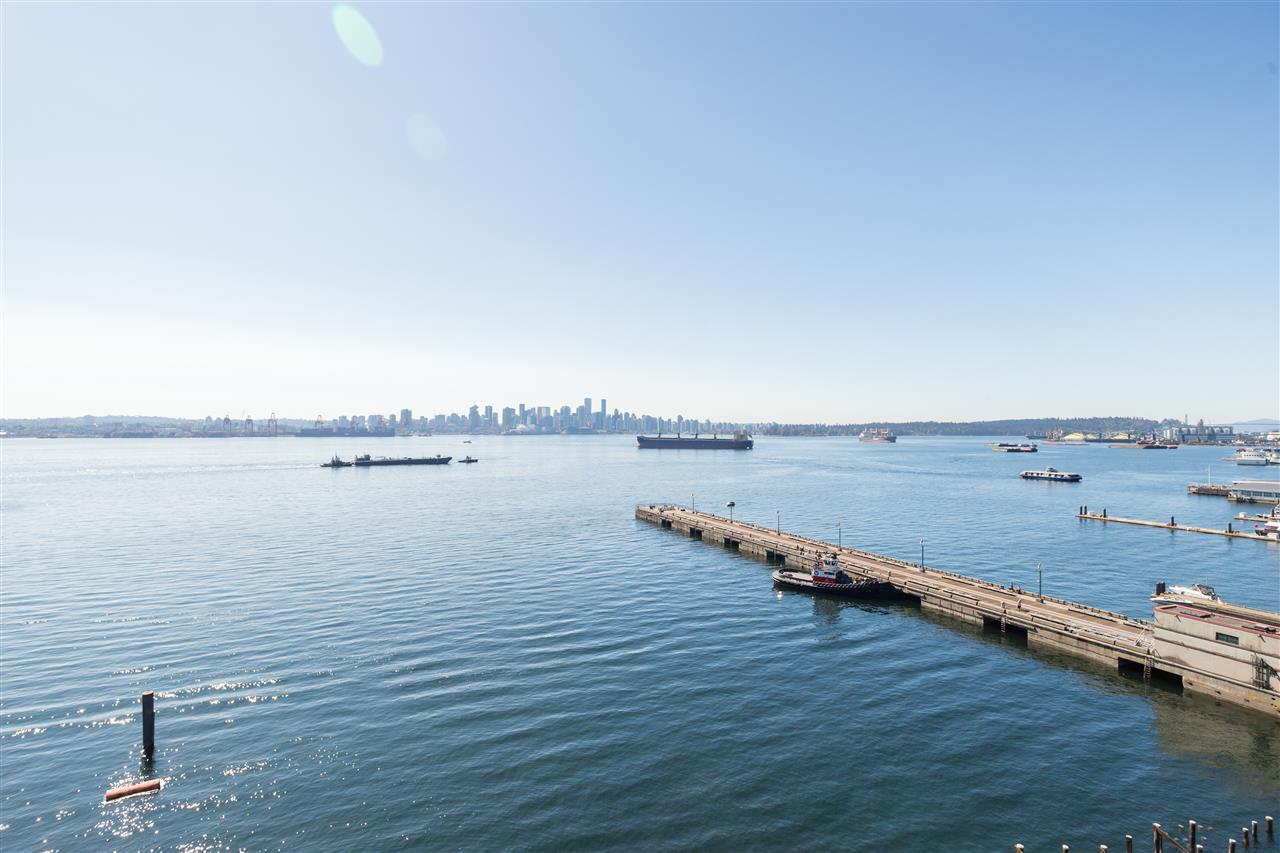 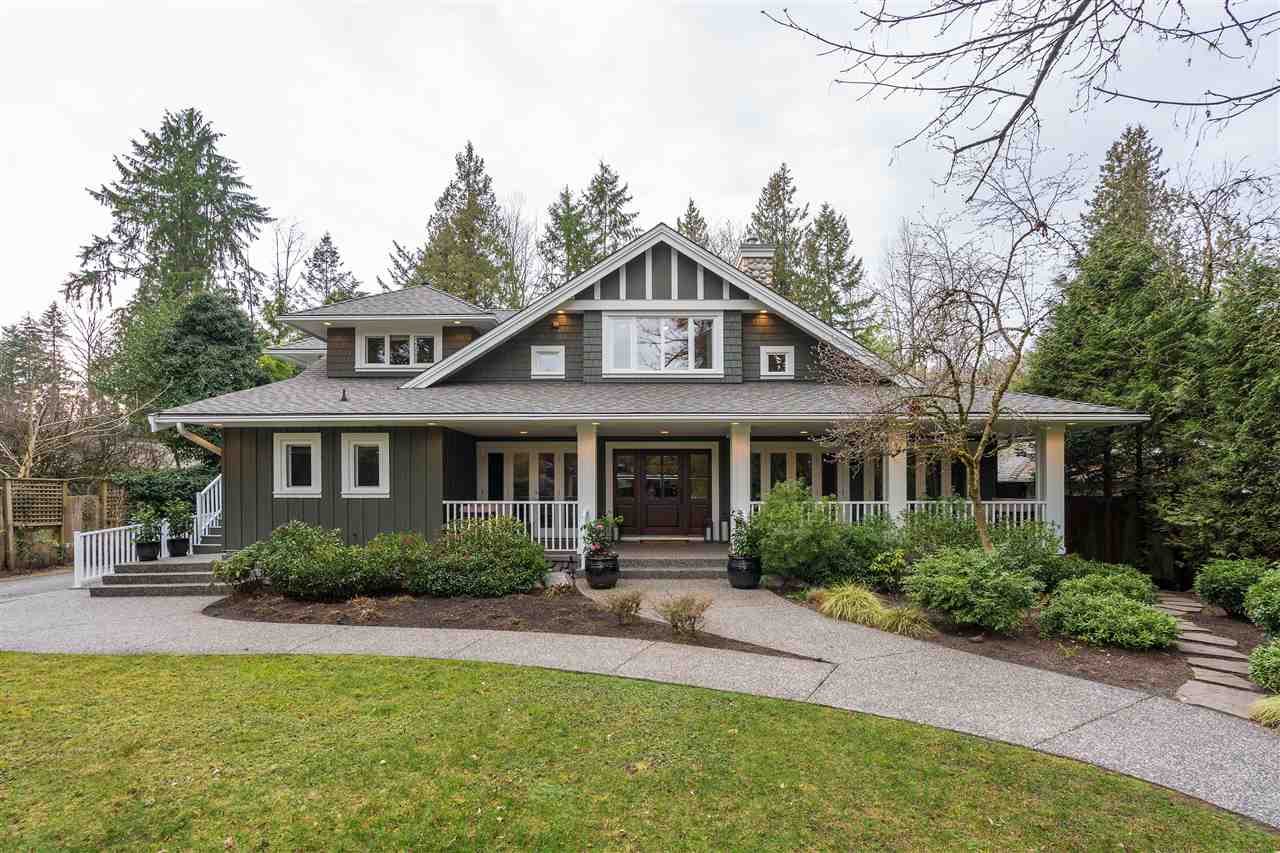 ODE TO CASABLANCA. As you arrive through the secured private gated entry you will be transformed to a...Read More 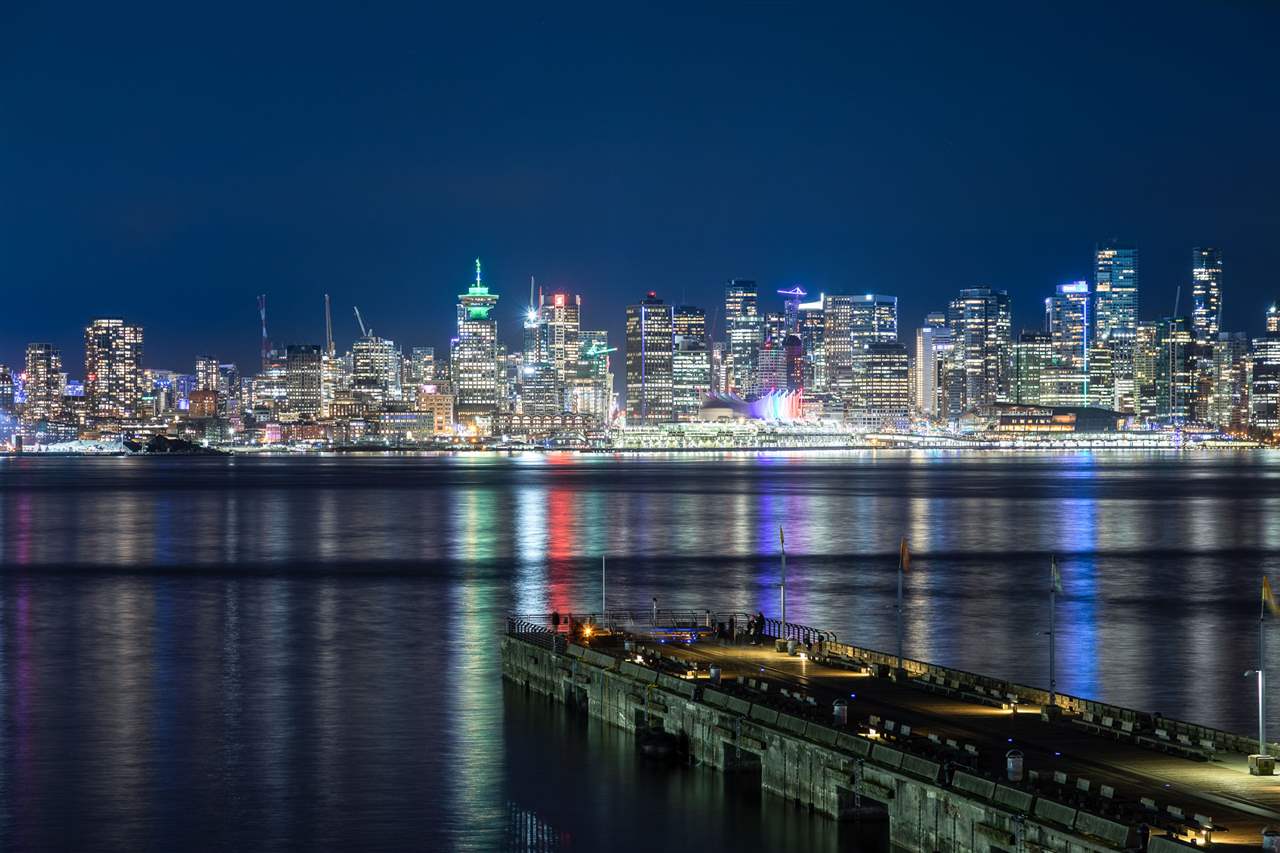 Spectacular OVER THE TOP DESIGNED WATERFRONT by Vancouver's own Nicole MAH. This 3,088 square foo...Read More 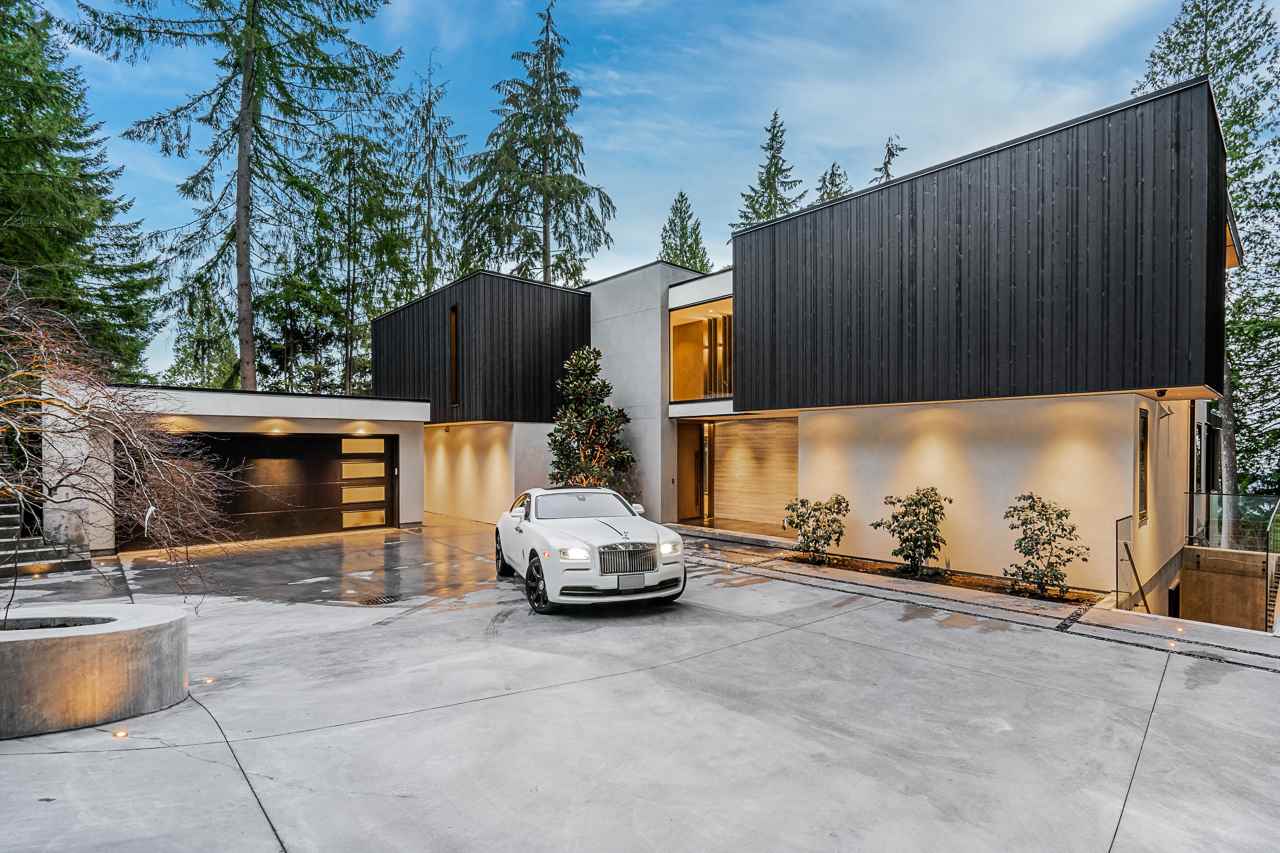 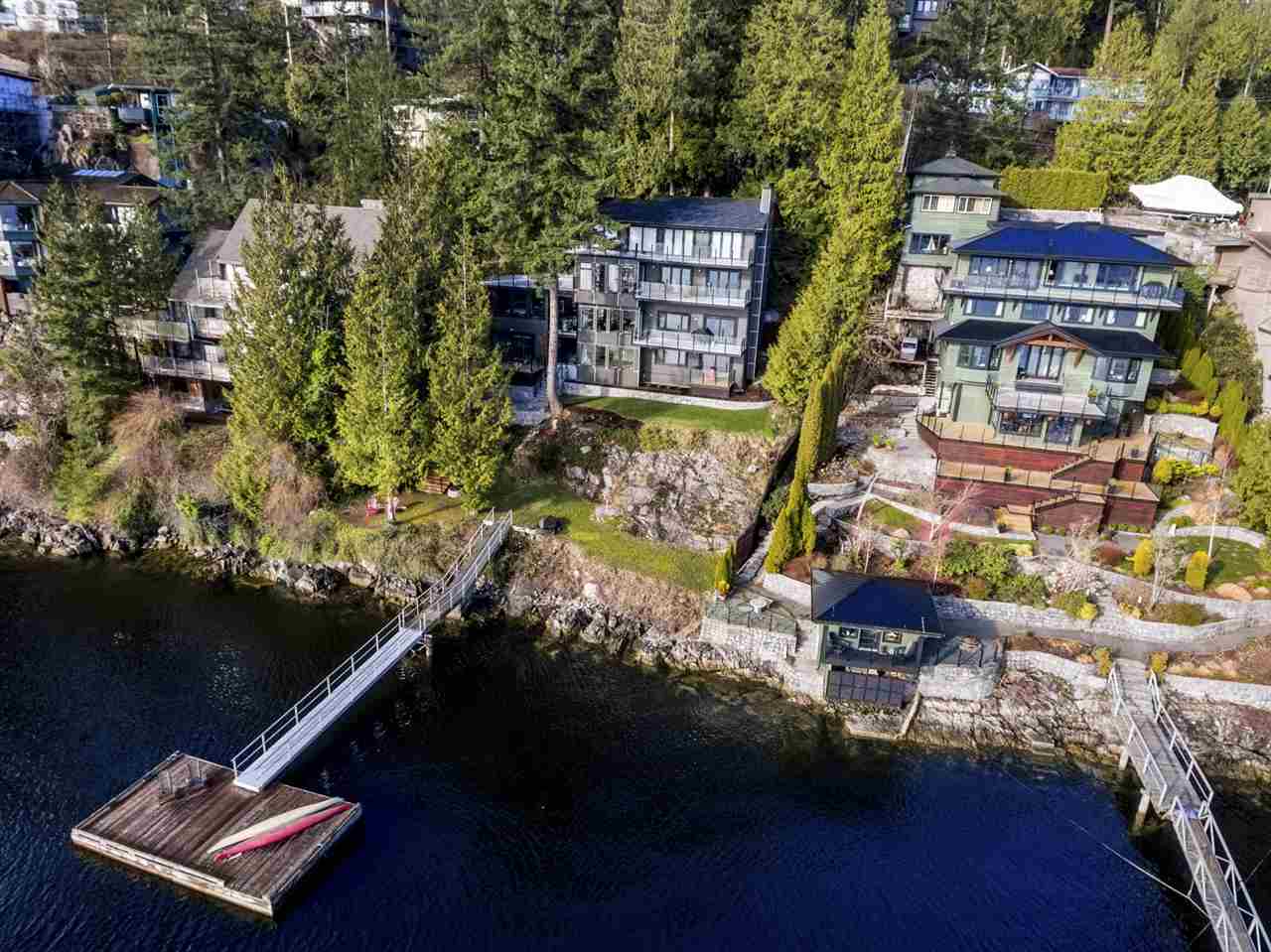 This totally renovated and remodeled, stunning waterfront home with a private dock is effectively onl...Read More 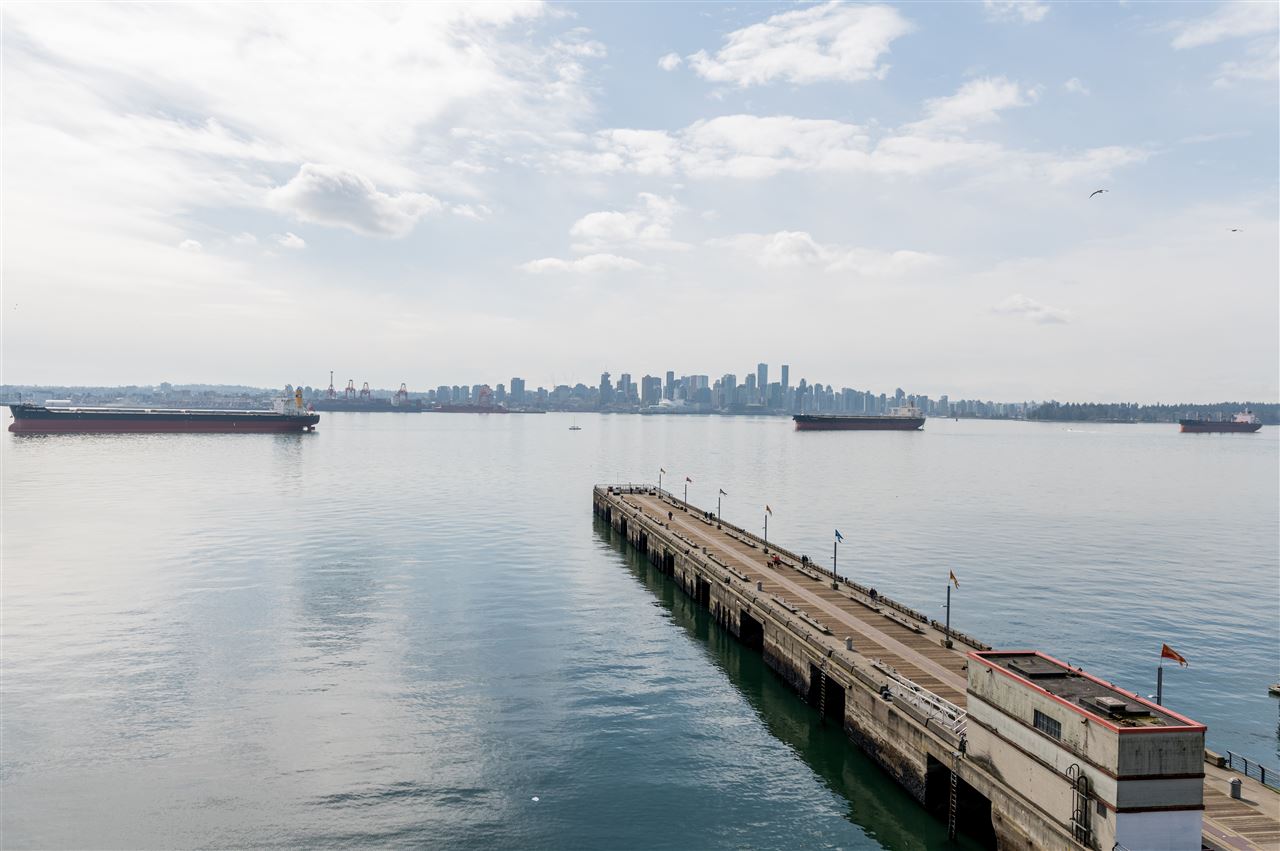 Spectacular residence with outstanding views South, West and East of Vancouver and the waterfront....Read More

This majestic & contemporary home has everything you need for a family requiring a lot of space. With...Read More 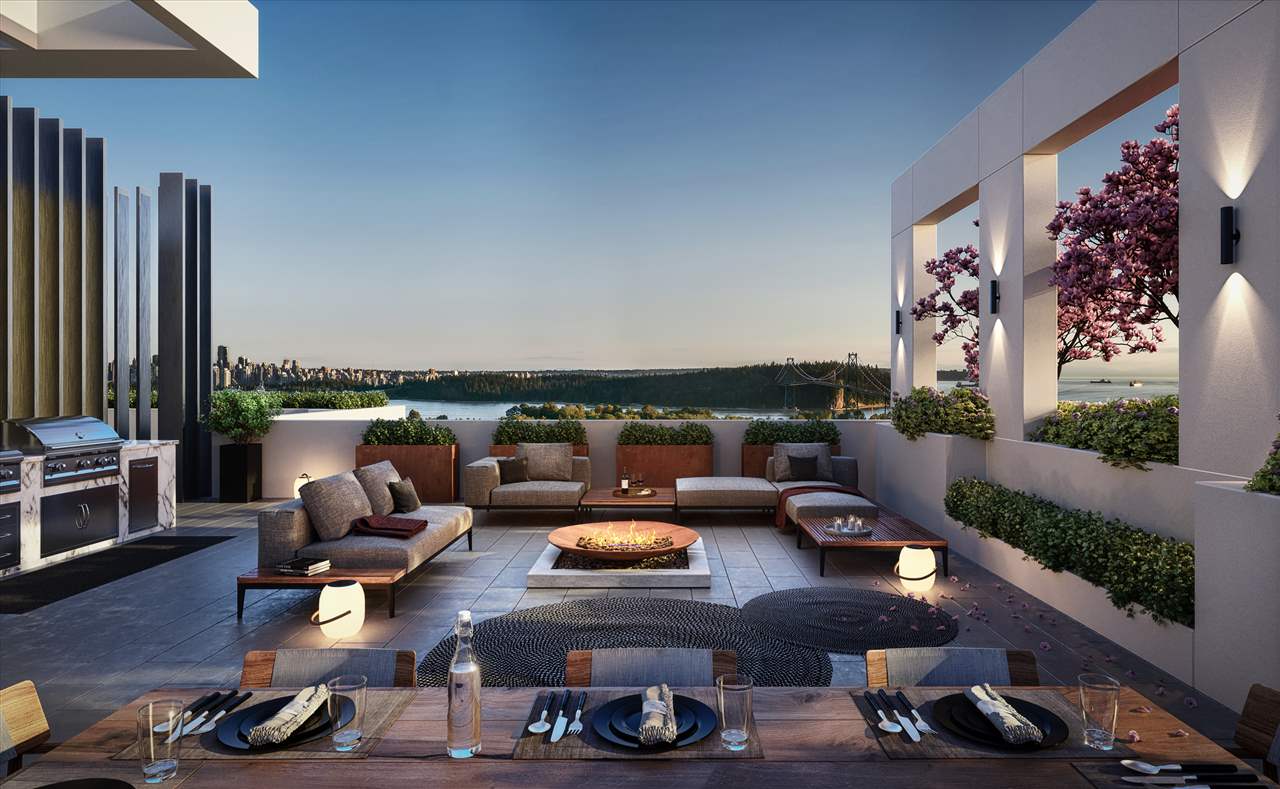 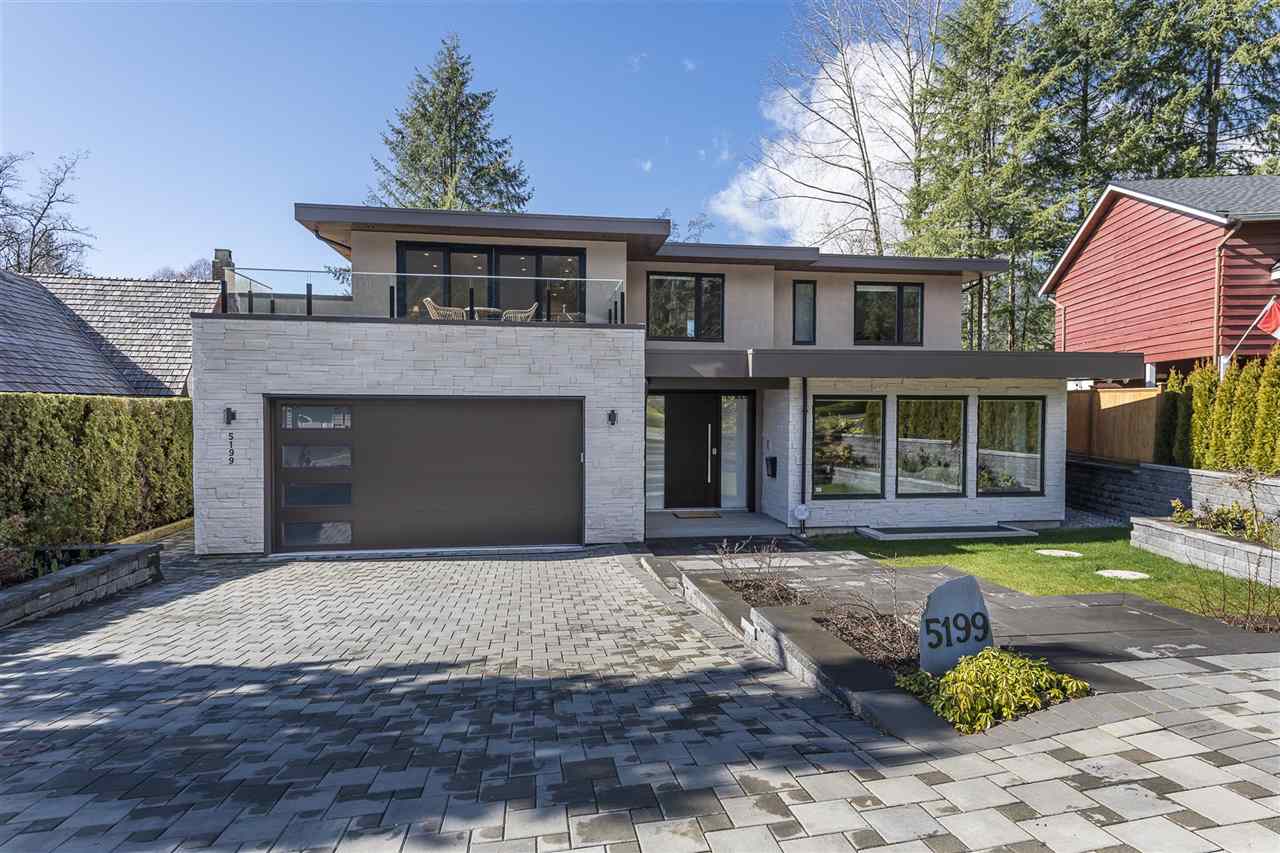 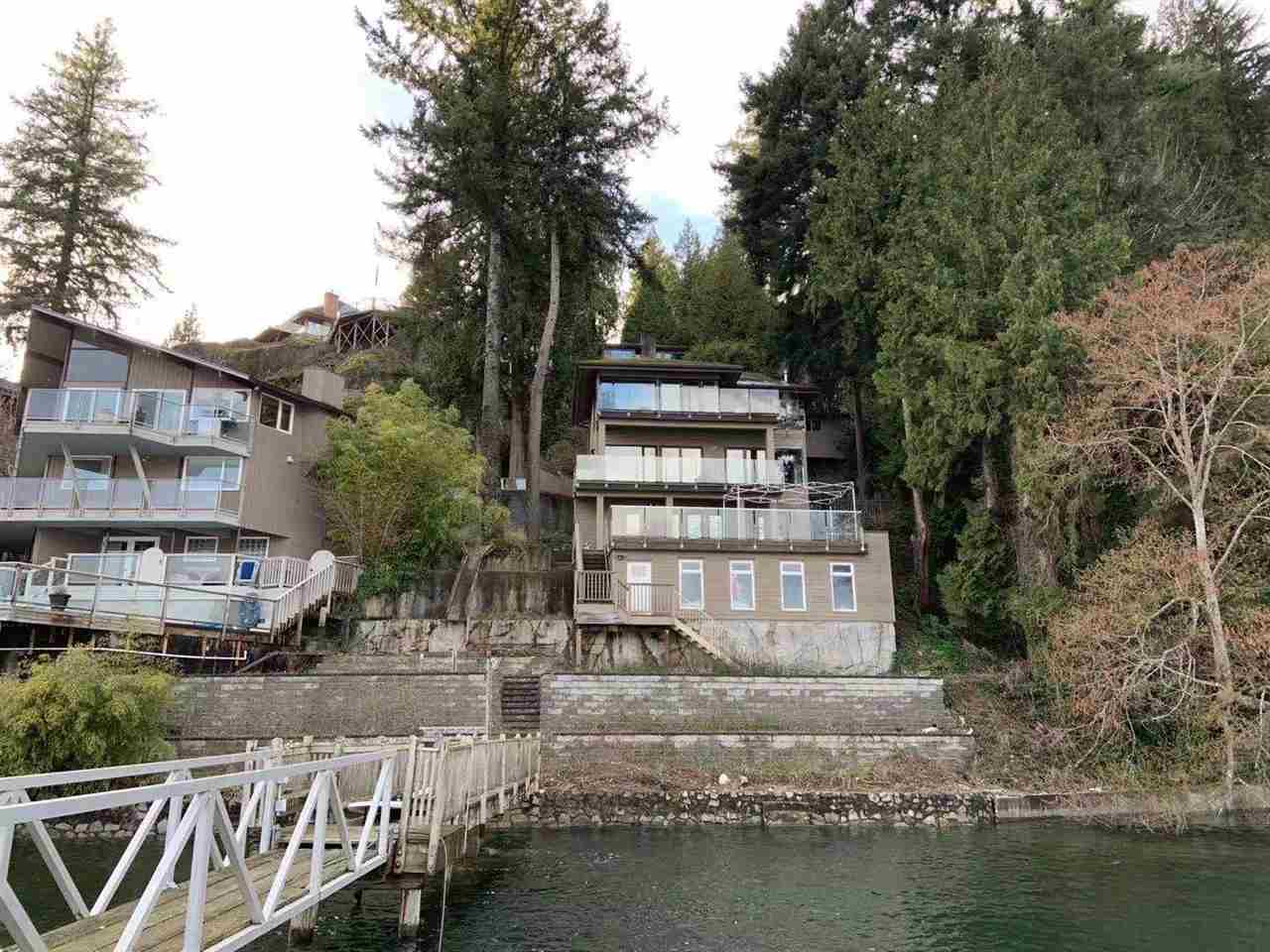 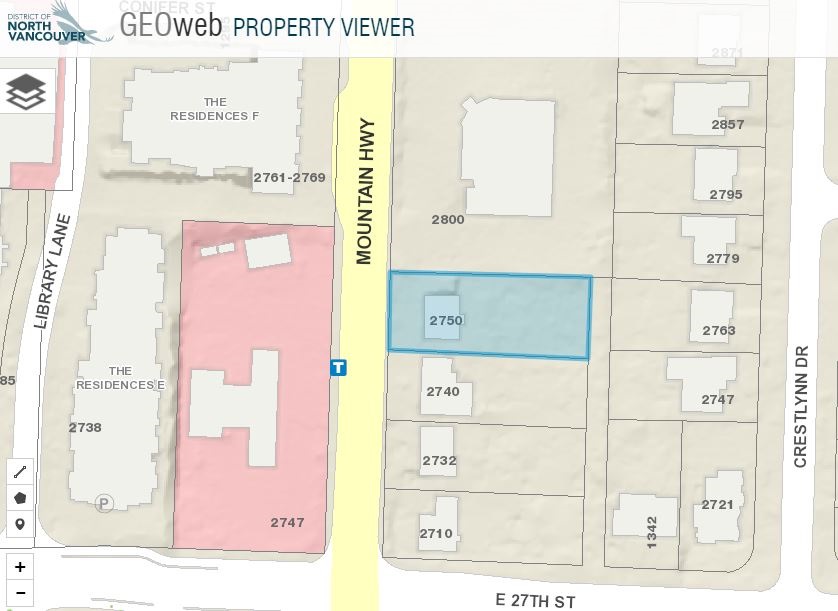 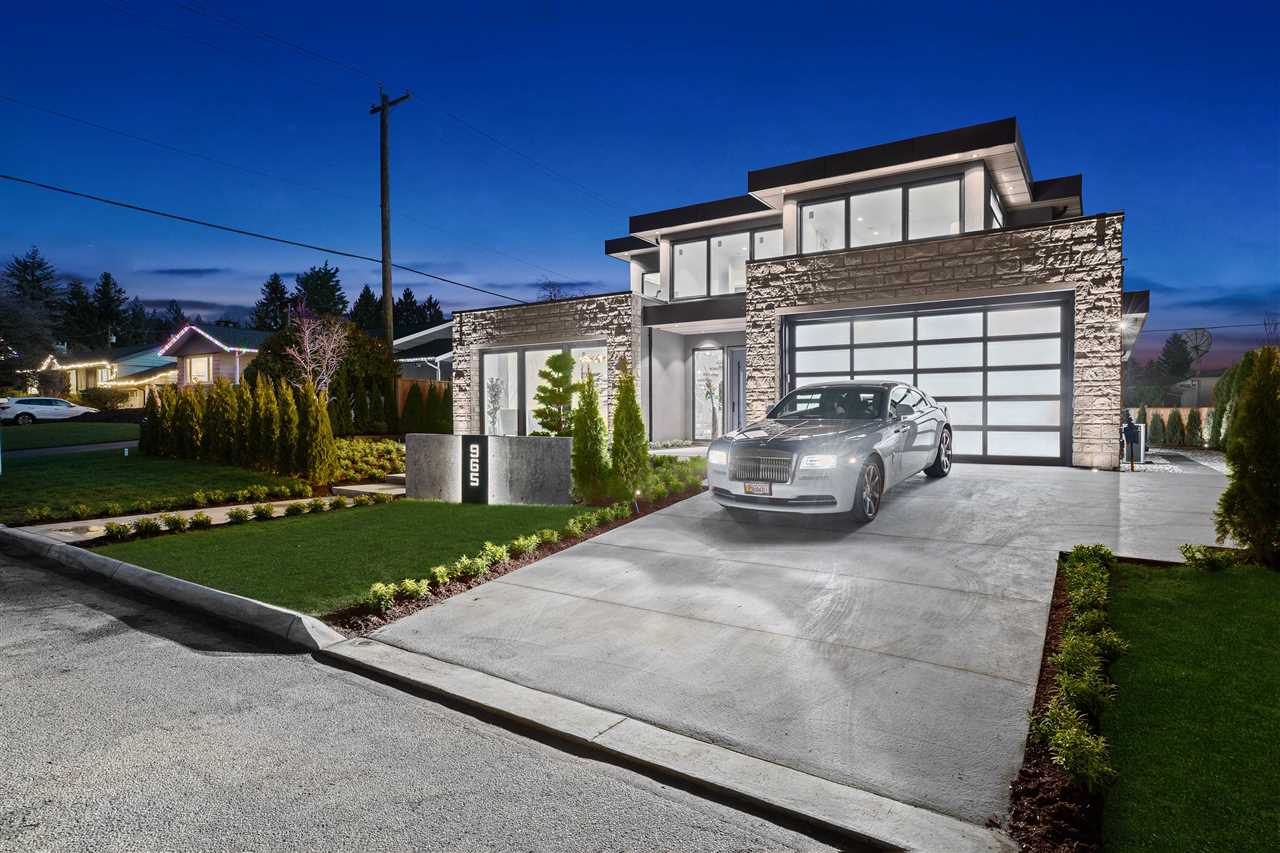 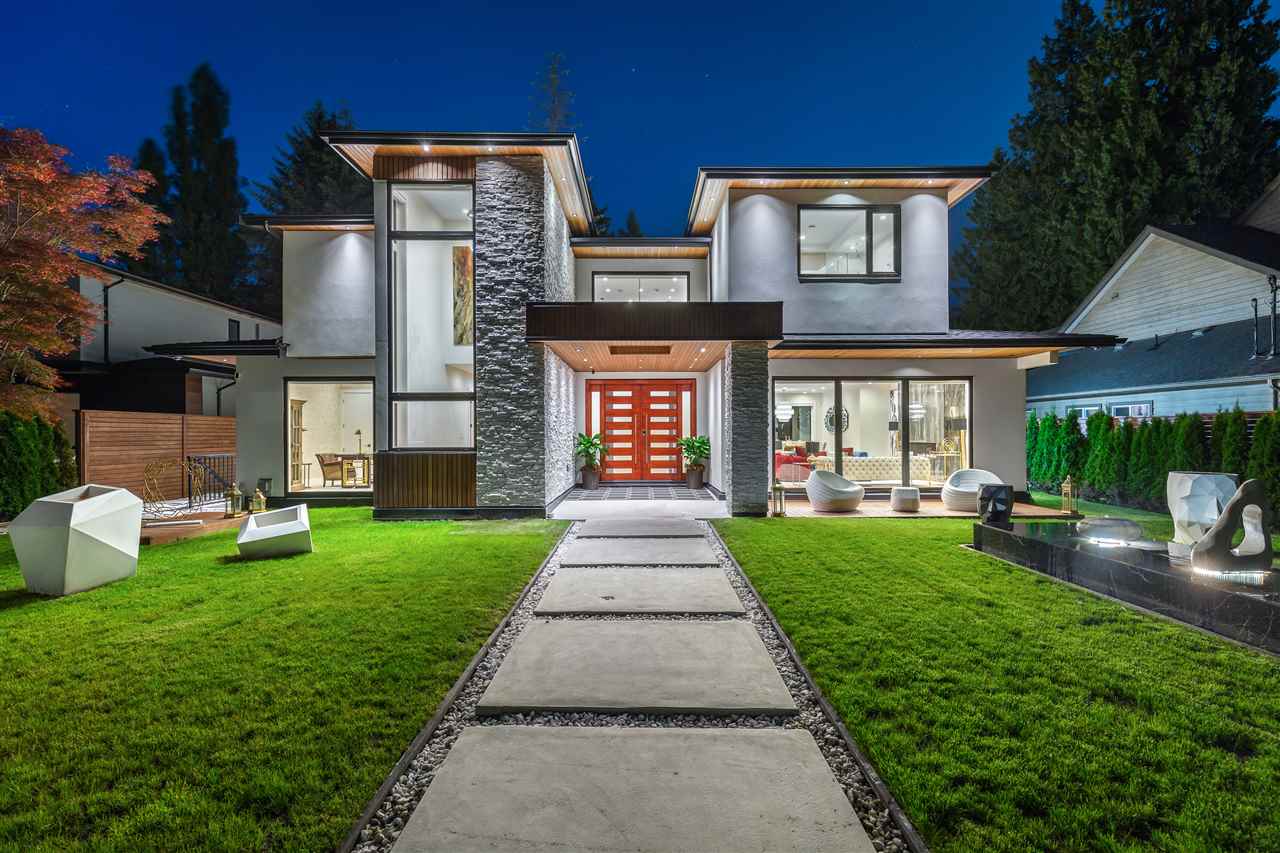 This sensational Masterpiece Located on one of the best streets in Edgemont with dual frontage & grea...Read More

Footsteps from the North Shore Mountains, North Vancouver is a city 20 minutes from the heart of downtown Vancouver. North Vancouver is the ideal place for families and anyone who enjoys the outdoors and being close to the city. Well known as the shore, North Vancouver offers endless outdoor activities from the upbeat waterfront, markets, first nations history, hiking, mountain biking, and skiing/snowboarding. Take a walk across the Capilano Suspension Bridge followed by a night at a micro brewery, shopping, and entertainment.
THE TOWN of North Vancouver  is situated directly over the Burrard Inlet from Vancouver's downtown, accessible by sea using the SeaBus passenger ferry, or via either the Lion's Gate Bridge or the 2nd Narrows (Ironworkers Memorial) Bridge. North Vancouver has three exits, Lynn Valley Street (Exit 19), Lonsdale Avenue (Exit 18), and Westview Drive (Exit 17). The North Shore's bus transit hub is Lonsdale Quay, located by the SeaBus terminal.

In the first days, the north shore was mainly a tough logging and mill community in the early 1900s. When the great Depression started in 1929, the community suffered financial difficulties and severe tax shortfalls. Both the City and the District were positioned in receivership in 1933.  Through the Second World War many boats were built-in the Burrard Drydock right at the bottom of Lonsdale. After the war North Vancouver was mainly a cottage area.

Within the last few decades "North Van" has progressed into a family-oriented community bringing families from all over the world.  They are drawn by its spectacular mountainside location with two mountains and ski hills (Grouse and Seymour) and two scenic river valleys.

Homes in North Vancouver run over 1 million dollars, townhouses will be in the $700,000-$950,000, and condominiums are in the $500,000-$750,000 area. Most houses are bungalows, ranch homes, and two-storey walk-ups, with a lot of new professional detached homes in the north. There are an increasing number of townhouses and condos close to the water, and clustered around Lonsdale Avenue.

There are several places to shop your heart out in North Vancouver and several local specialty stores.  Lonsdale Quay is a favorite destination for both local people and visitors from around the world.  It is located right next to the SeaBus and right down by the waterfront. There's also a lot of shopping & eating up Lonsdale Avenue and clothing shops to chose from.  For power shopping, residents have a tendency to go to Park Royal Mall, which is ten minute drive from Lonsdale Quay.

The city lives in the shadow of Grouse Mountain(right above Lonsdale).  Where people snowboard in the winter and hike in the summer. Lynn Valley also has the Lynn Canyon Suspension Bridge (which is free!) in the Lynn Canyon Recreation area.  Deep cove also has incredible kayaking and boating adventures.
The North Shore is home to the 50 kilometre Baden-Powell Path, which operates from Horseshoe Bay to Deep Cove, as well as the renowned and almost vertical Grouse Grind trekking path.

Please fill in the form to connect