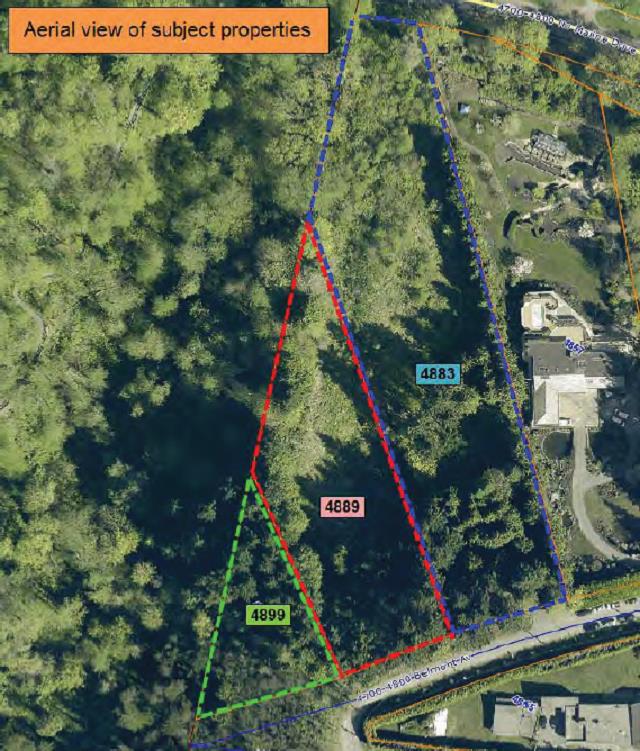 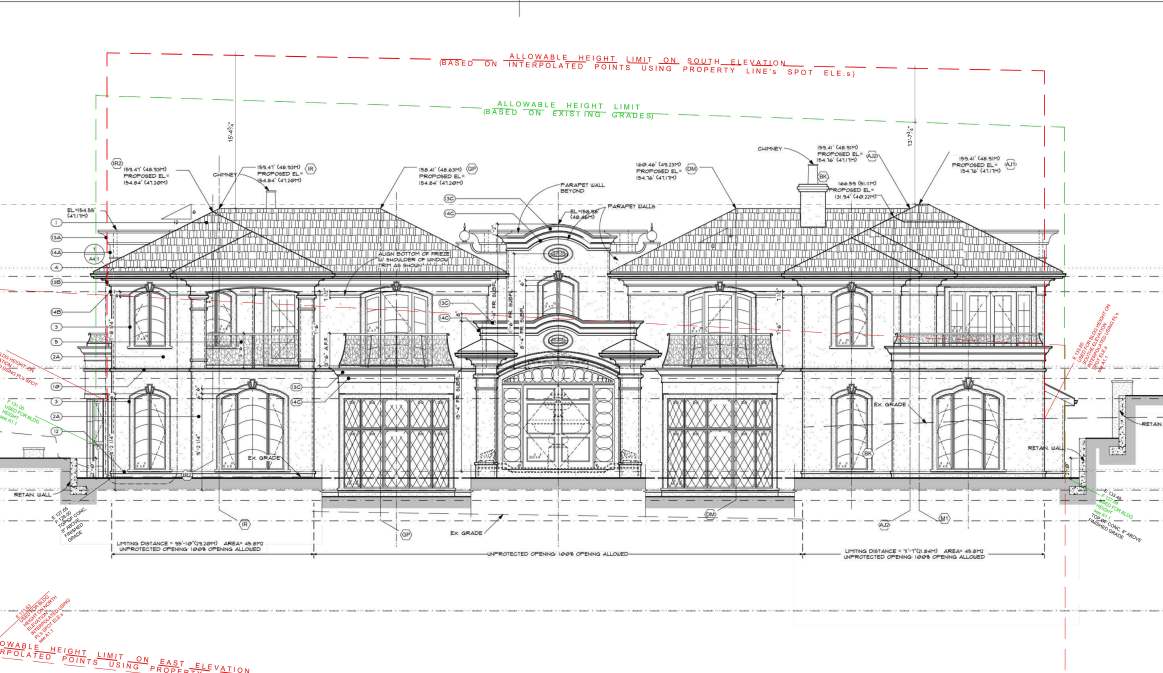 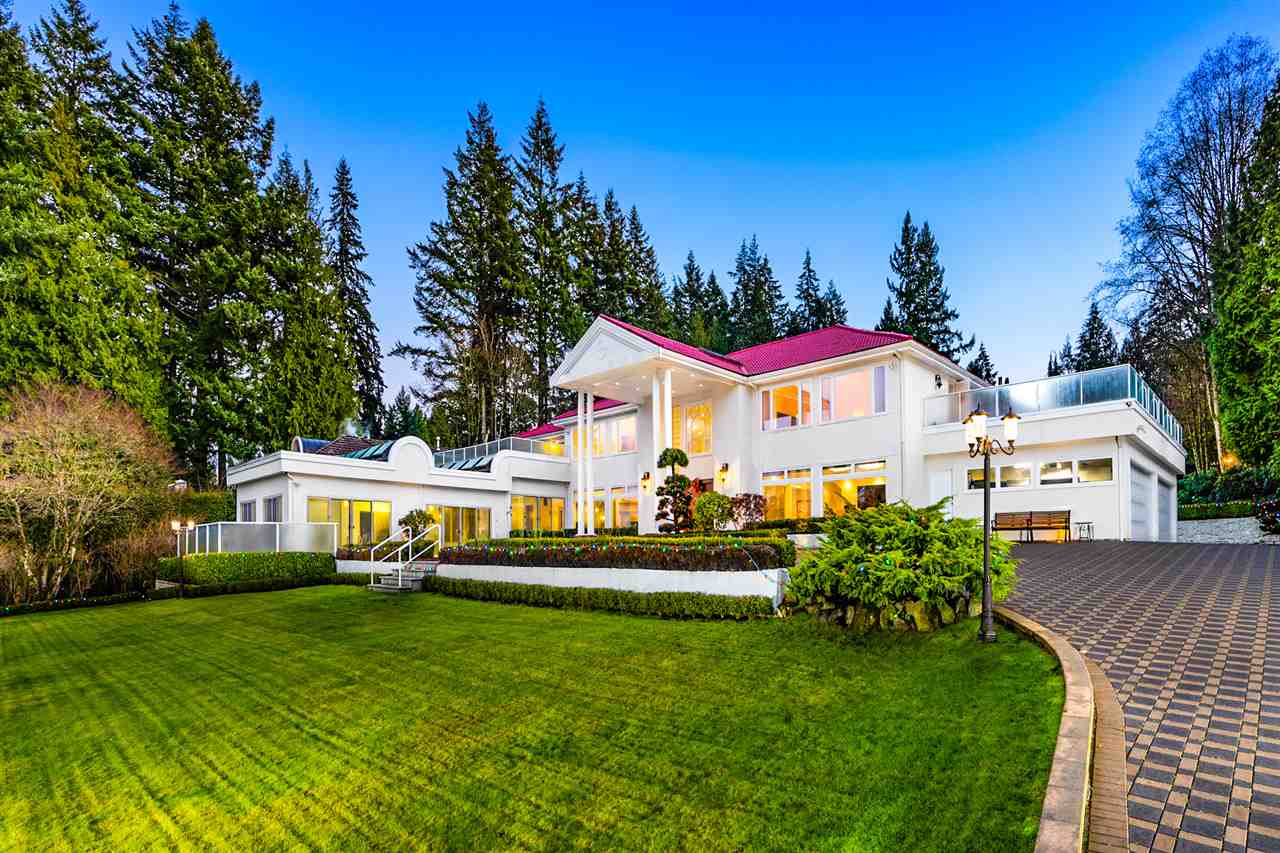 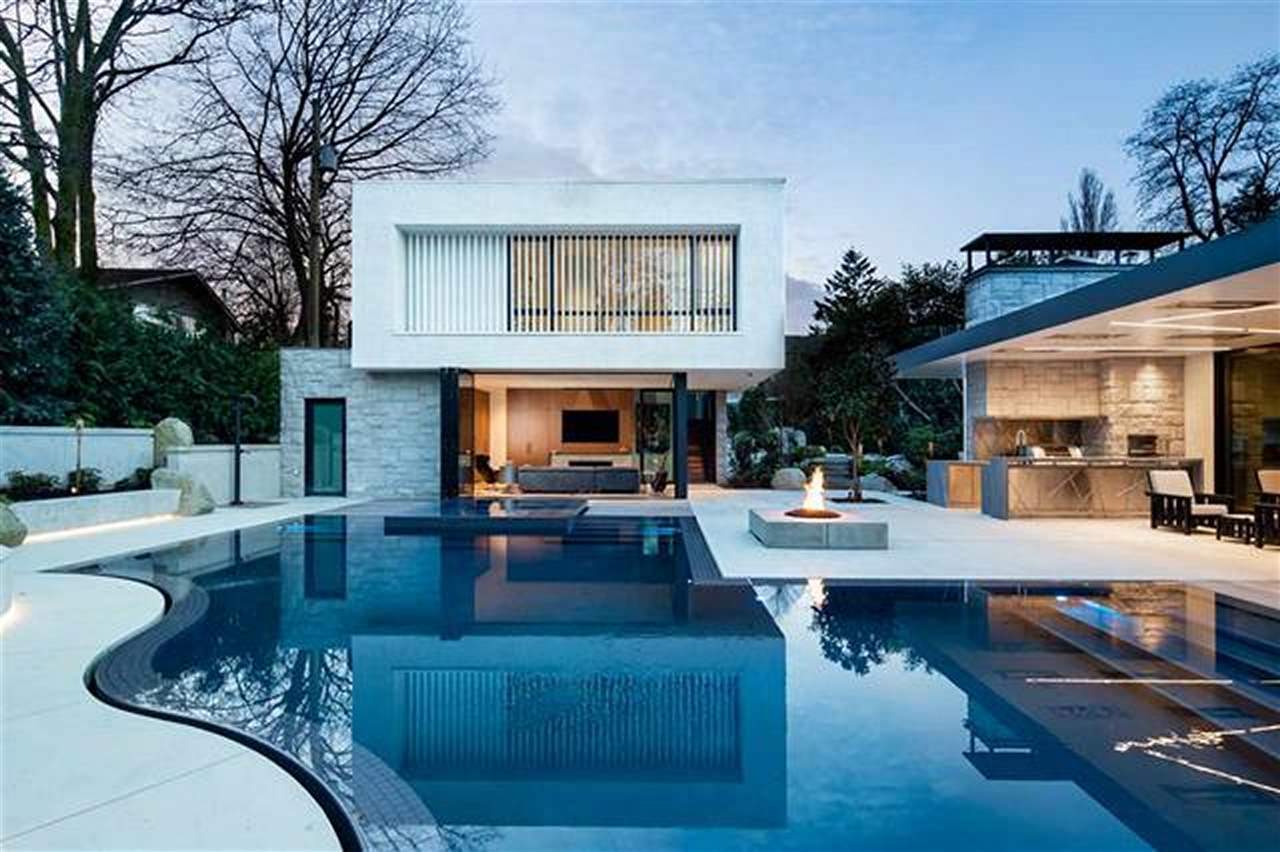 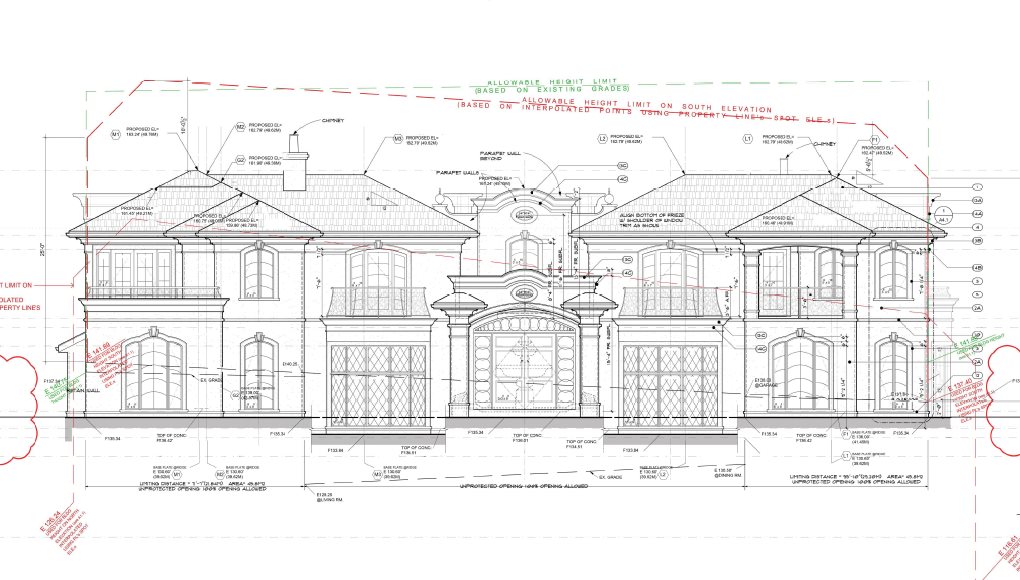 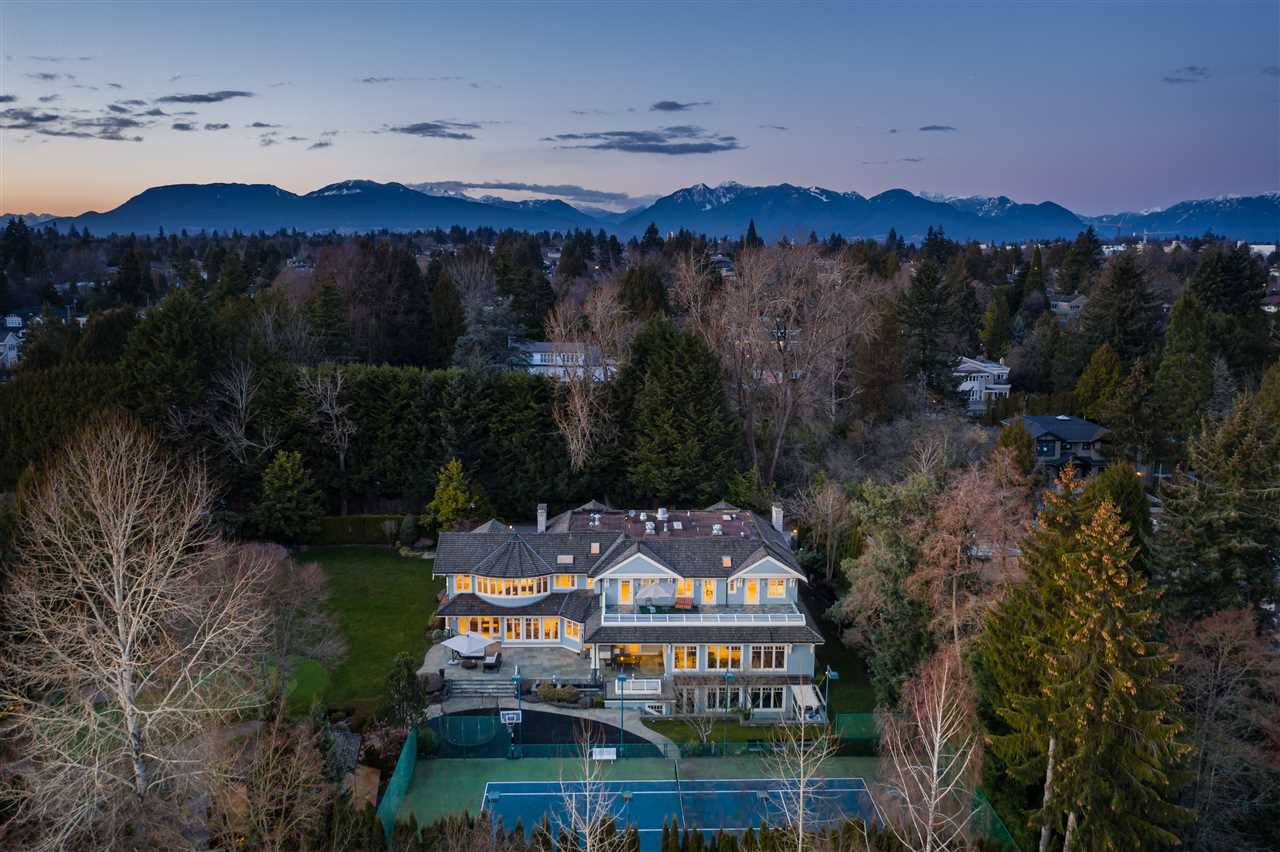 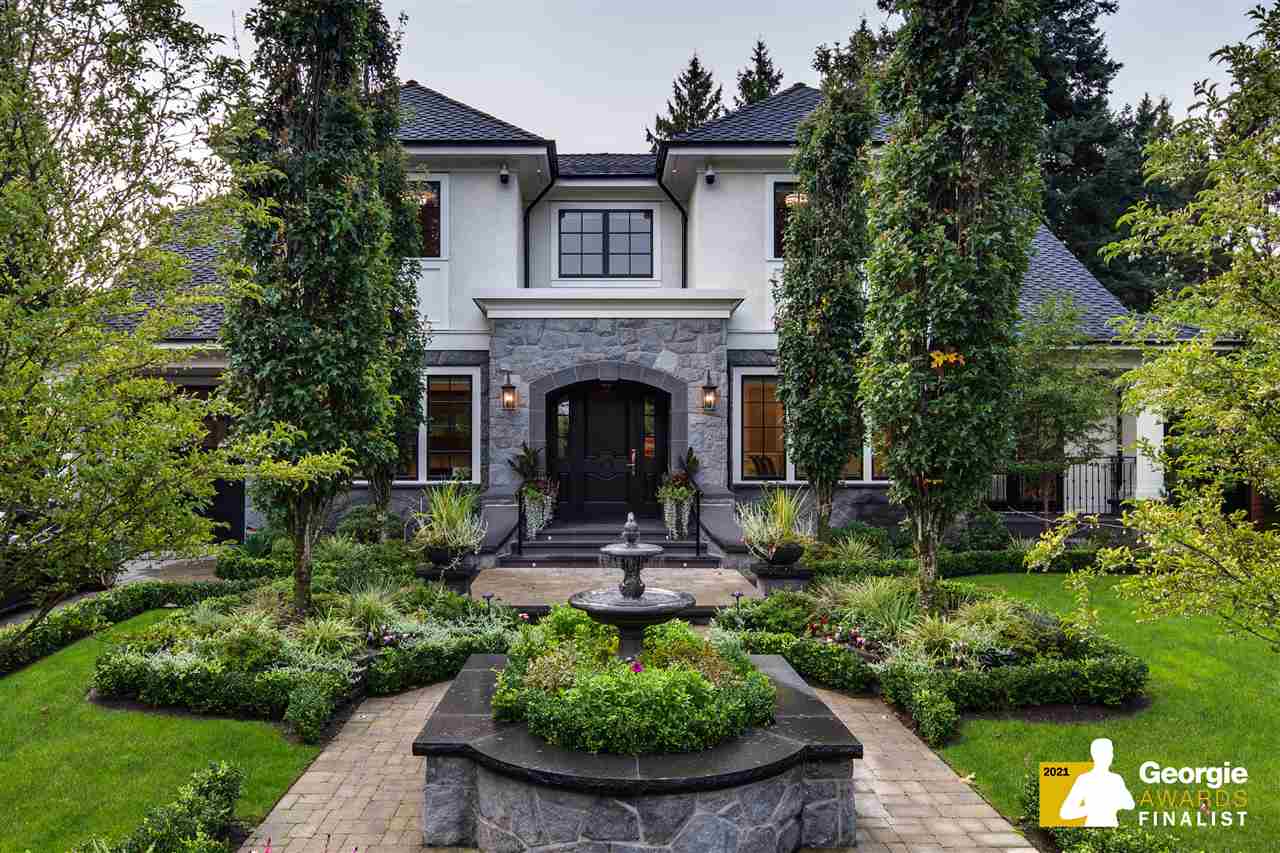 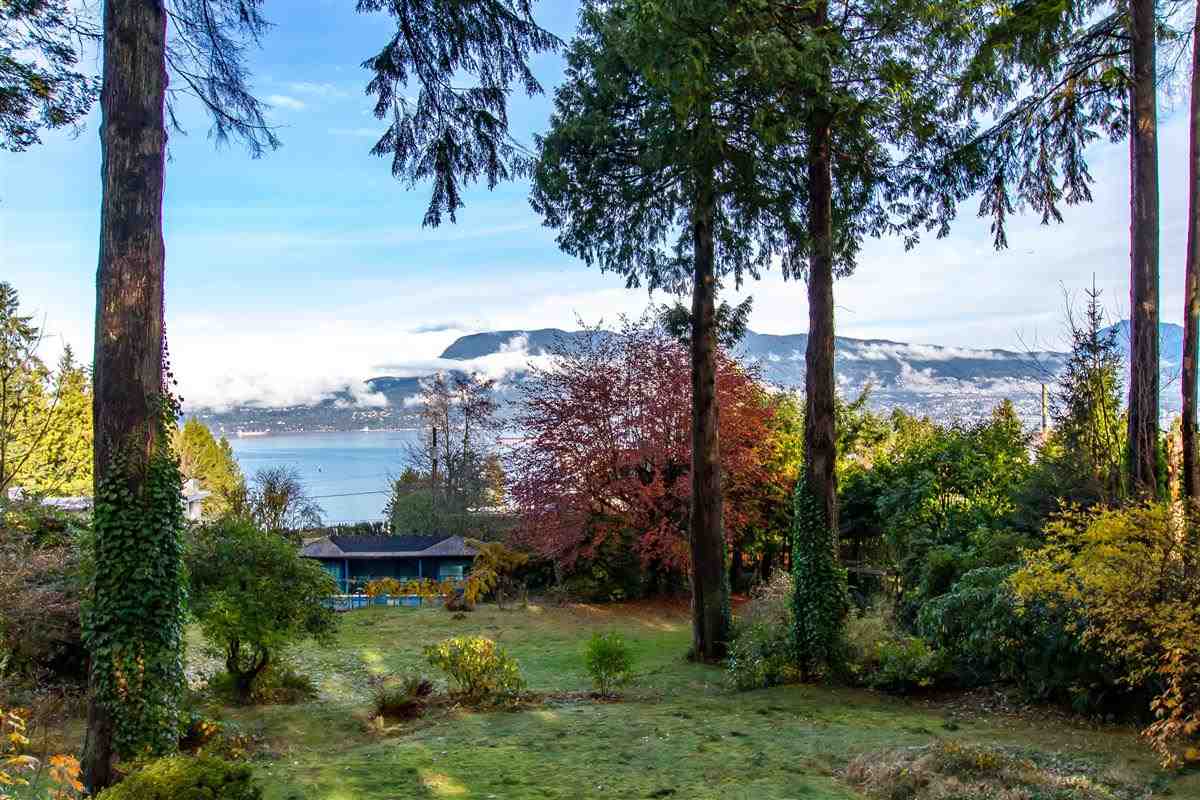 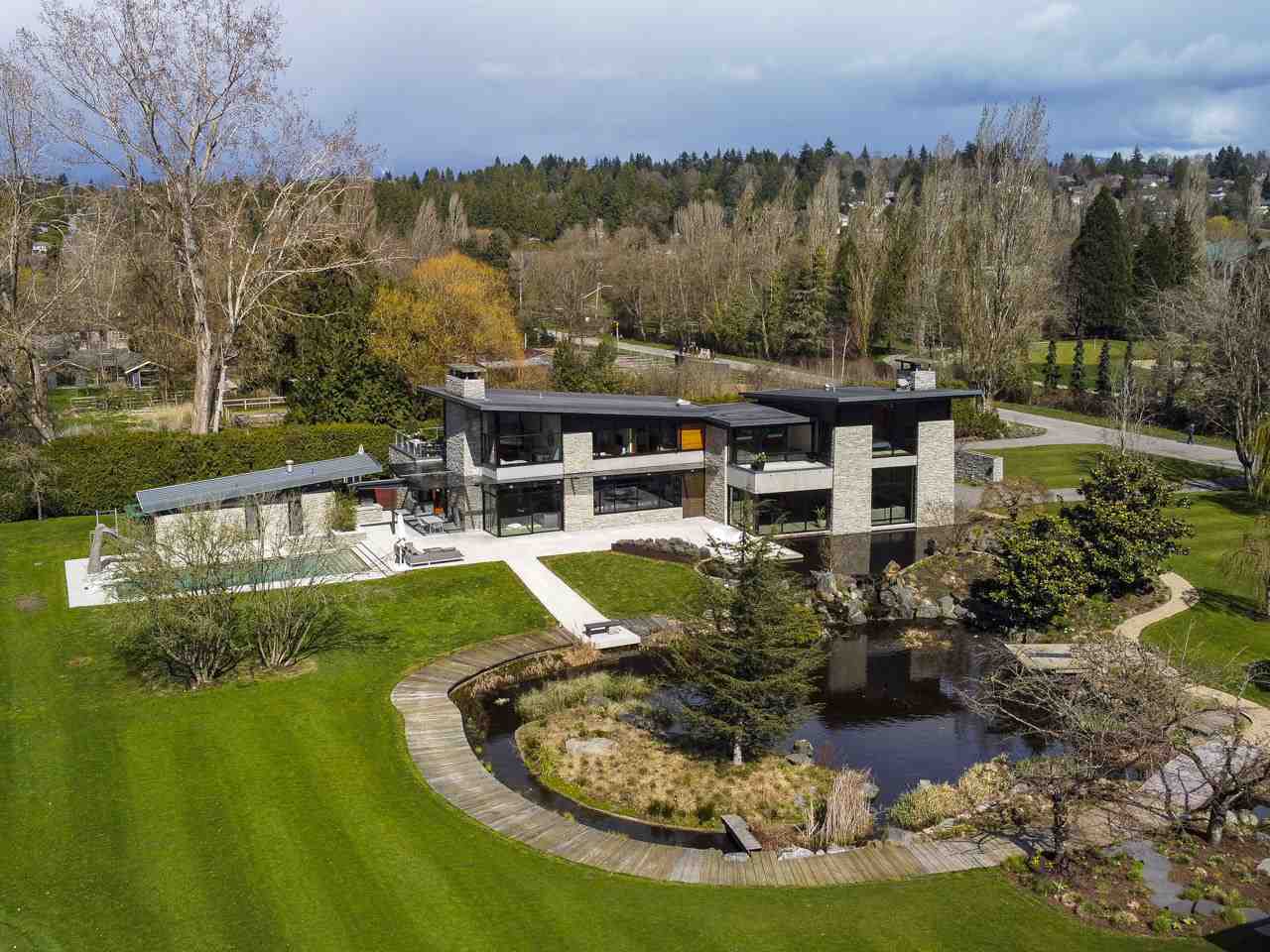 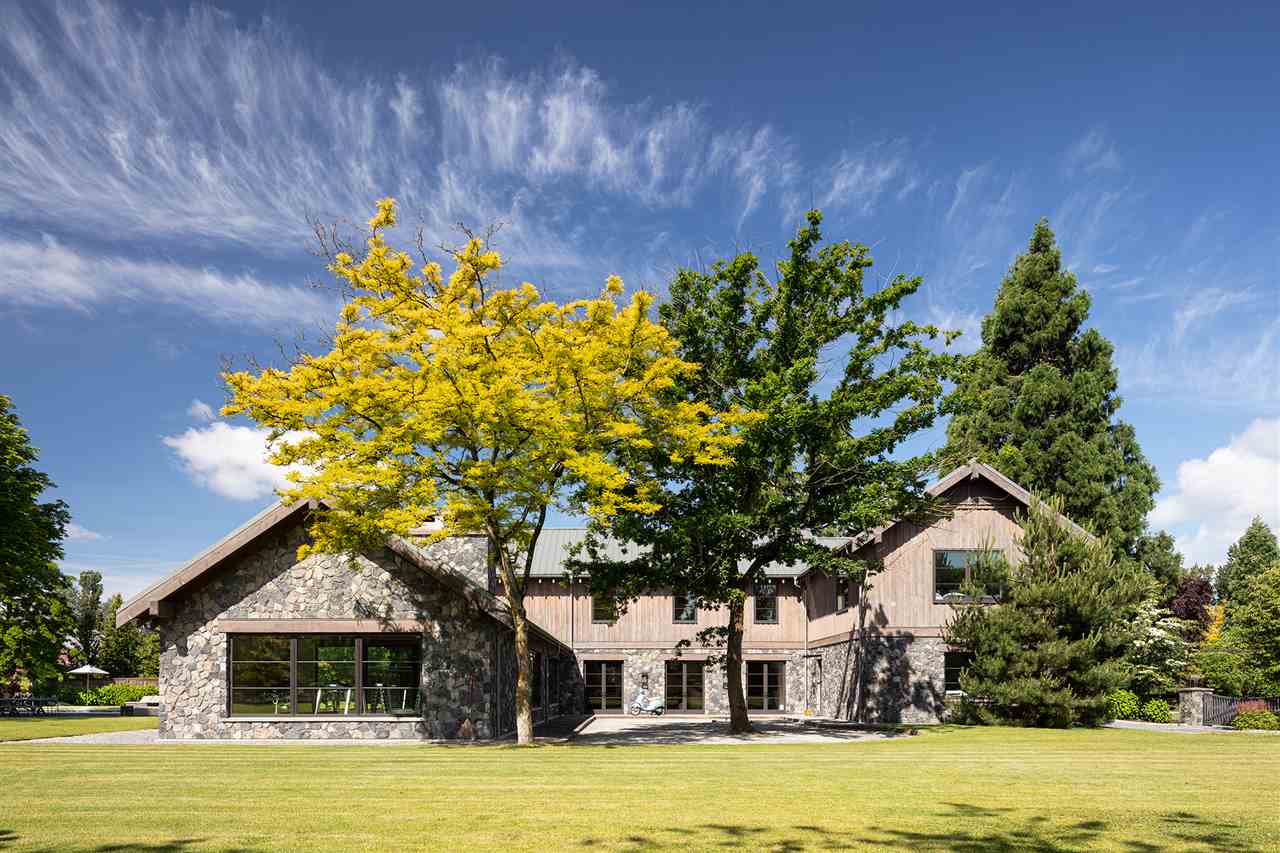 Inspired by a winery in Napa Valley, this estate features seamless indoor/outdoor living w/ the use of...Read More 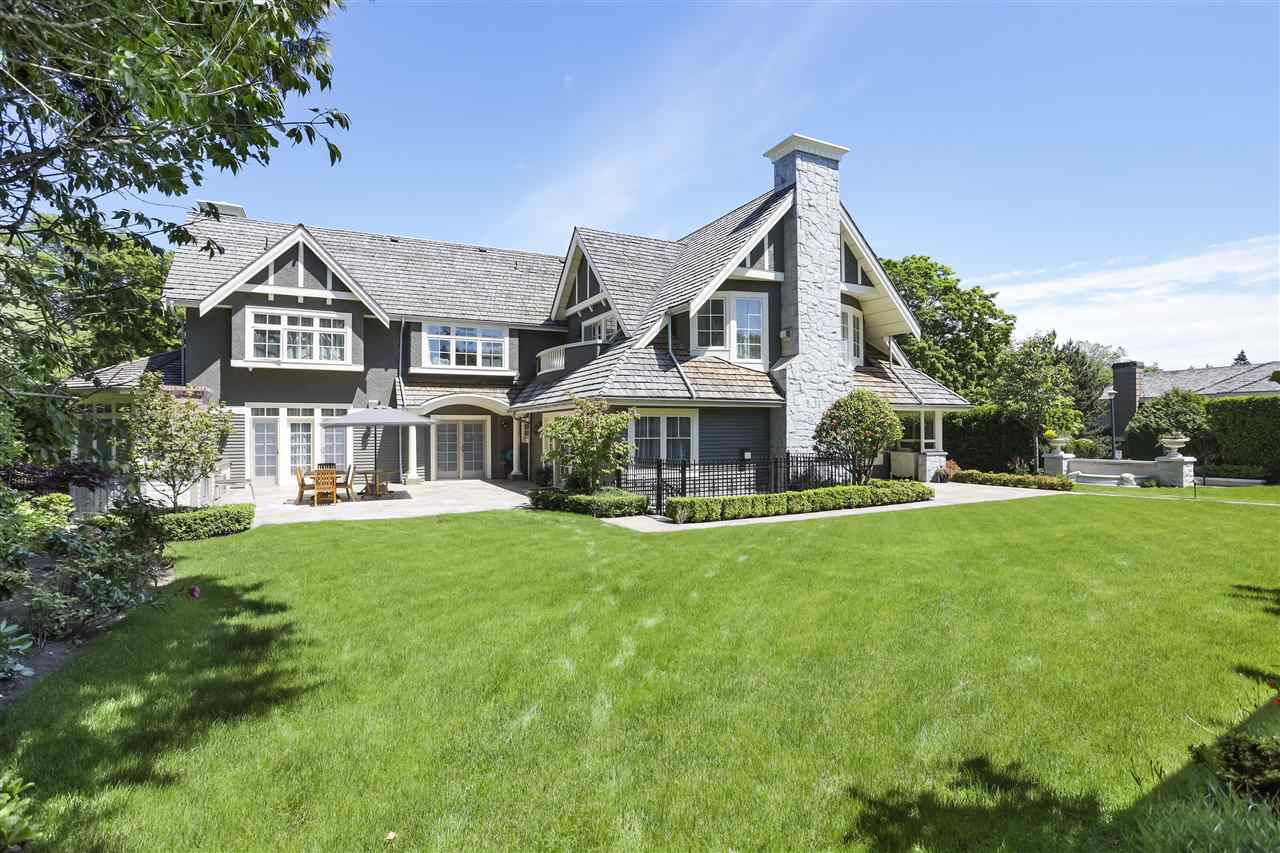 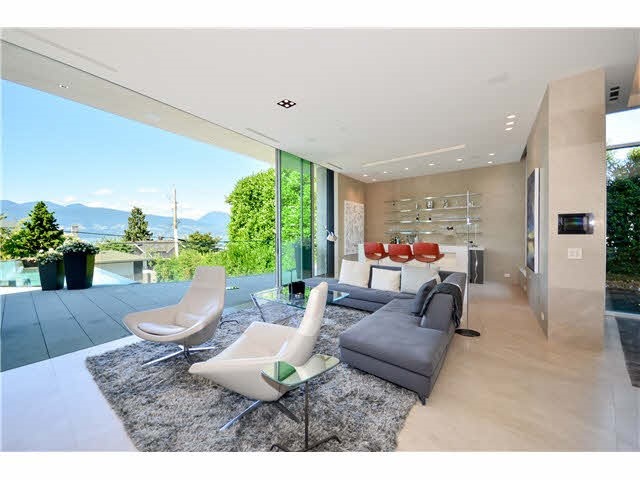 A Very Rare Opportunity in Vancouver's most exclusive seaside location. This unique and contemporary n...Read More 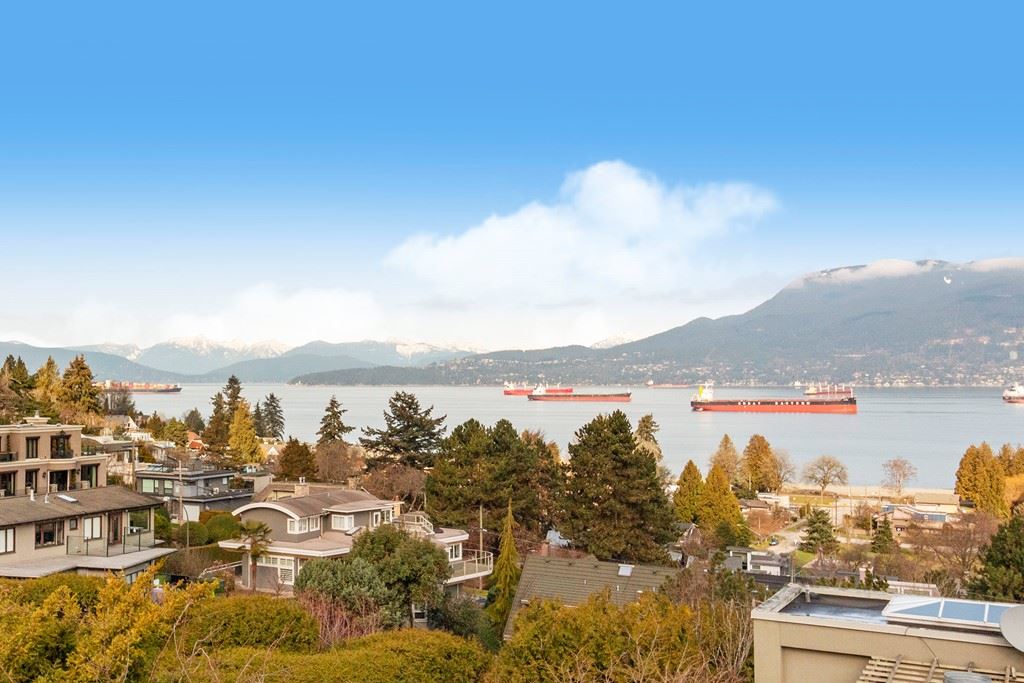 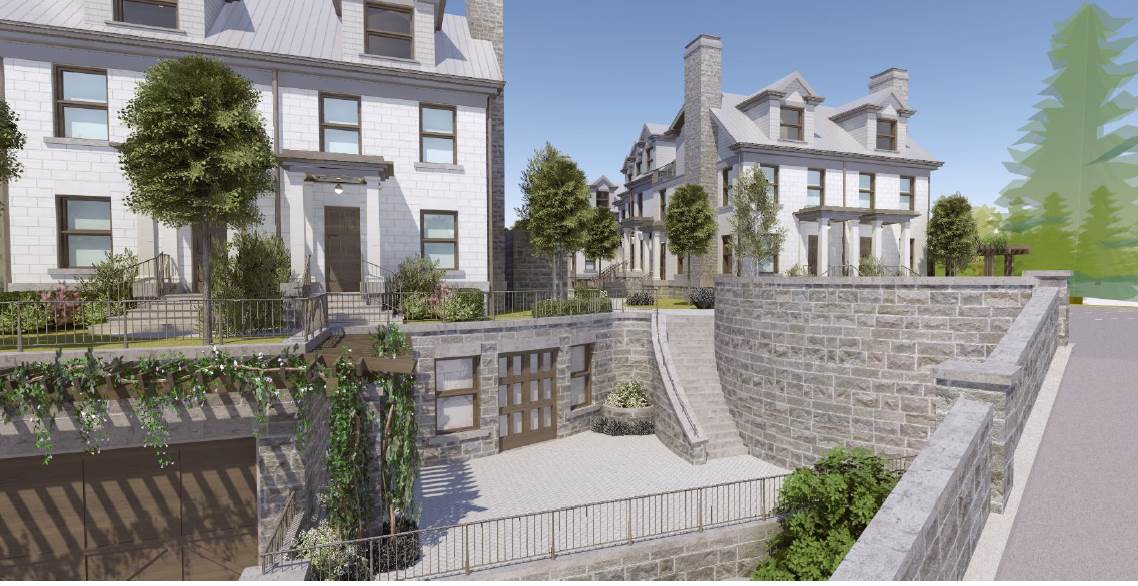 Great opportunity to purchase a Southland Estate Home with potential rezoning under the AFFORDABLE HOU...Read More

The most desired areas are "Shaughnessy" and "Point Gray,"on the hill looking over Vancouv er's downtown, or near to water, with views of the North Shoreline. Homes in these neighbourhoods fetch million of dollars. The upper-middle-class live in the Dunbar and Kerrisdale neighbourhoods. The South and East are favored by Asian immigrants, The traffic can often be heavy, since it's main roads are along the immediate routes to downtown, the airport terminal, and UBC. There are a variety of 1910-1920 era homes.  You will also see  Craftsman, Tudor and other styles, with much larger more lots in the Vancouver West areas.

Plenty of elementary, secondary and post secondary options available for all families

There are an abundance of shops along South Granville Street, West Broadway, Kerrisdale, and West 10th. If you are looking for high-end shops and boutiques, you're in the right neighbourhood.

The region has lots of excellent fitness and recreational facilities. The UBC athletic facilities are close, as will be the wide-open UBC endowment lands. Below the UBC bluffs are long (and silent) seashores, while on English Bay, the seashores have great views of the North Shoreline mountains as well as the city's downtown.

Please fill in the form to connect