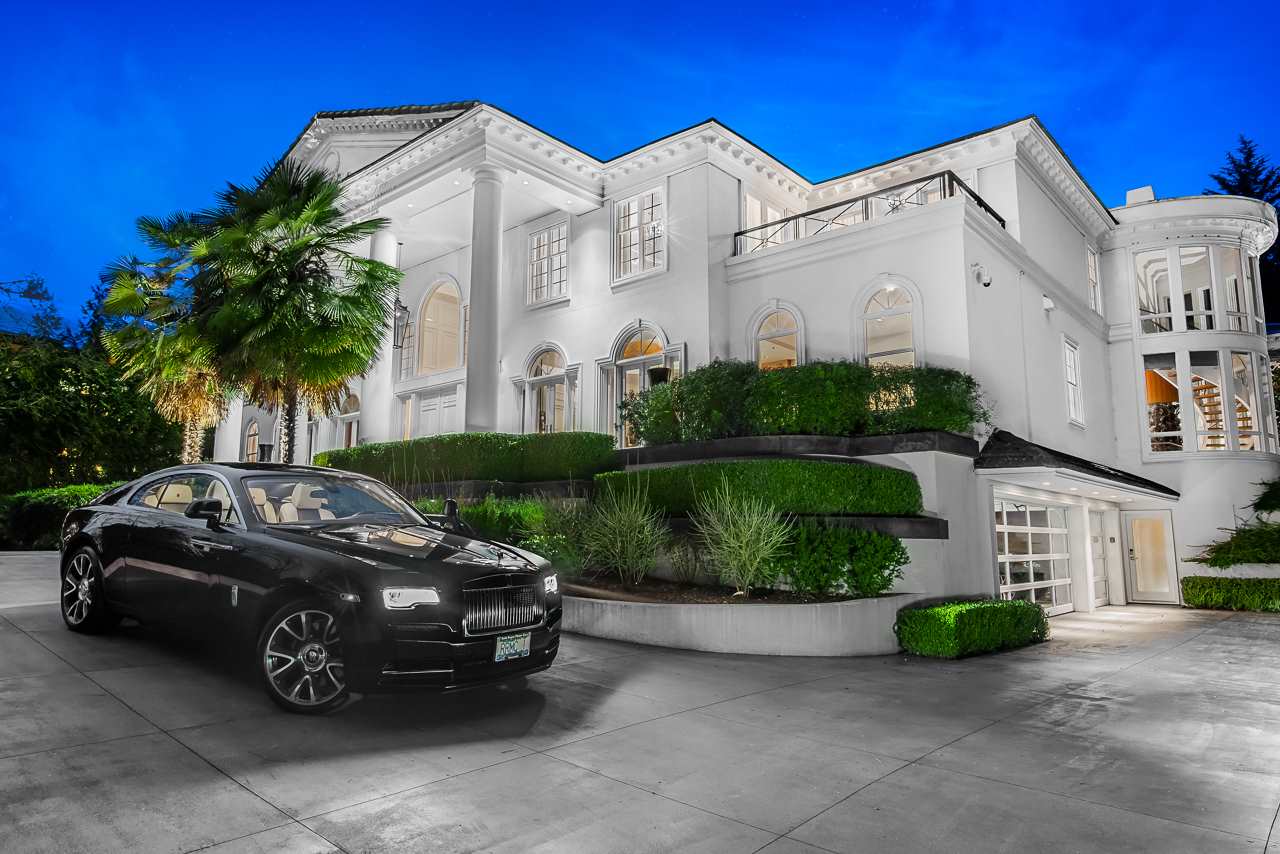 West Vancouver's Masterpiece. 2929 Mathers Avenue is a one of a kind, world-class property that flawle...Read More 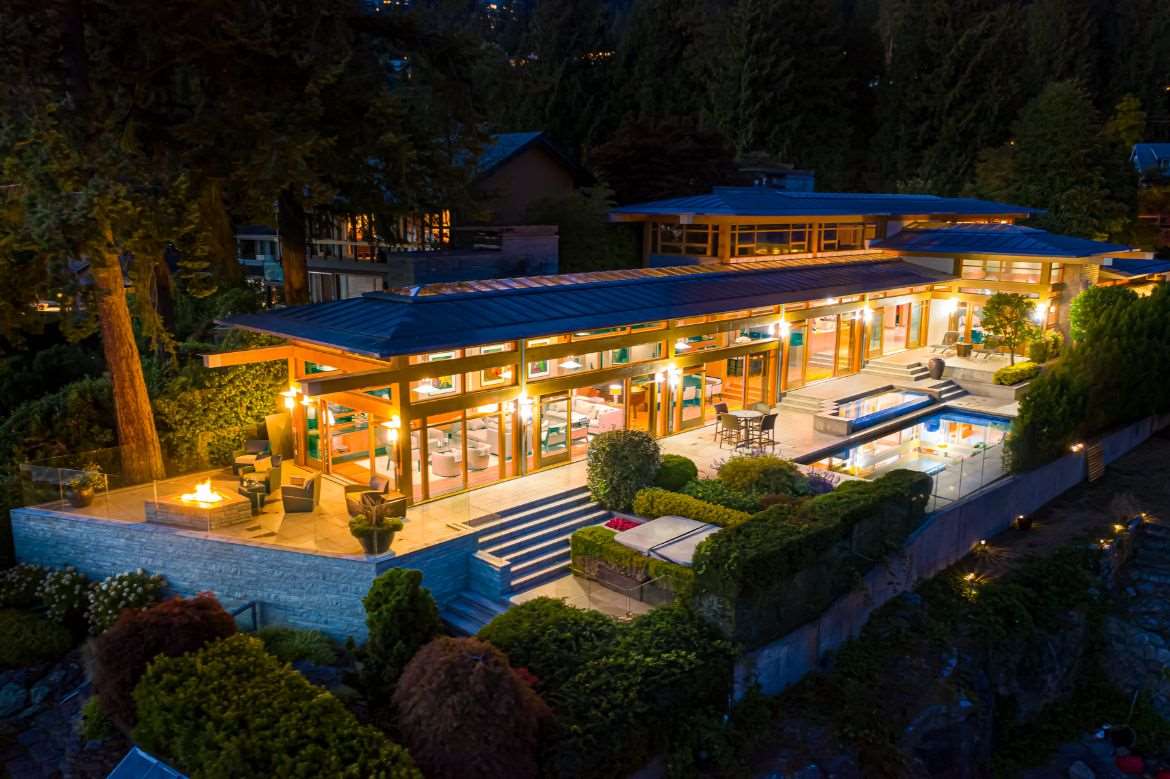 UNIQUE WATERFRONT home located on a private peninsula in West Vancouver. Rare opportunity to own an ar...Read More 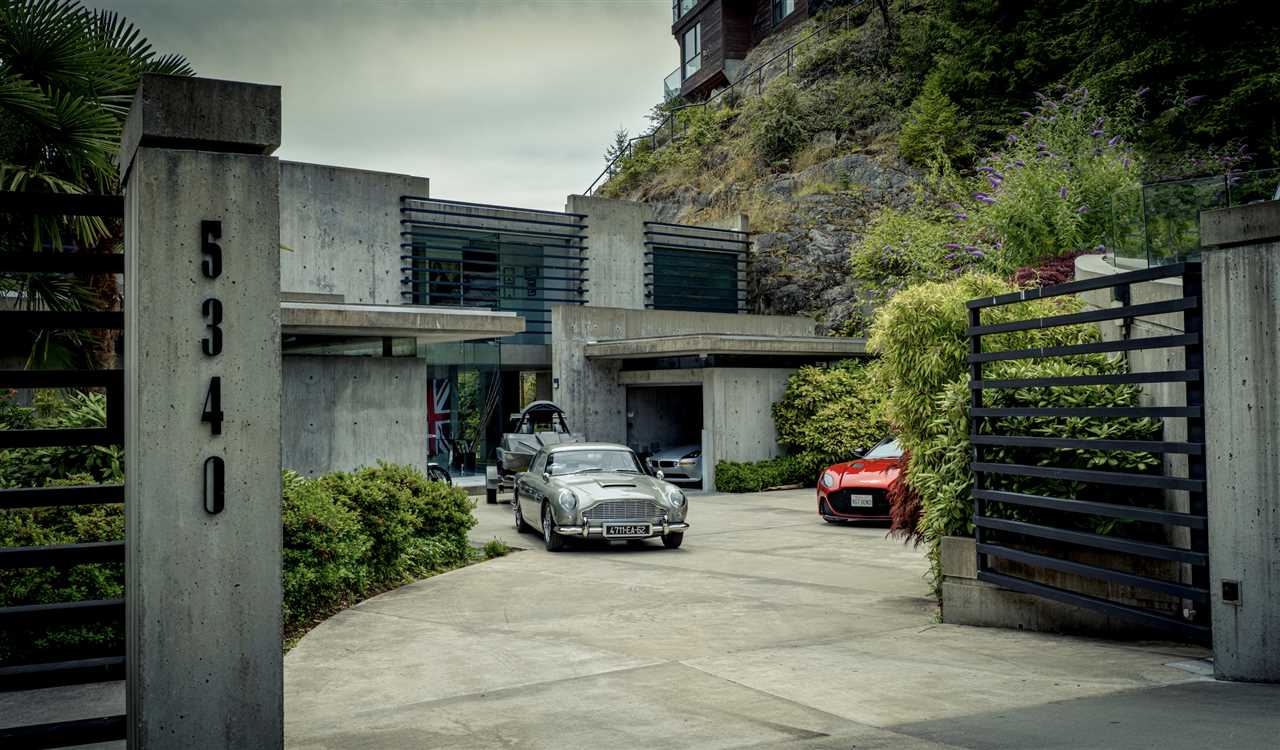 A world class private gated community, “SEASIDE PLACE” is for those who like to live exclusively. ...Read More 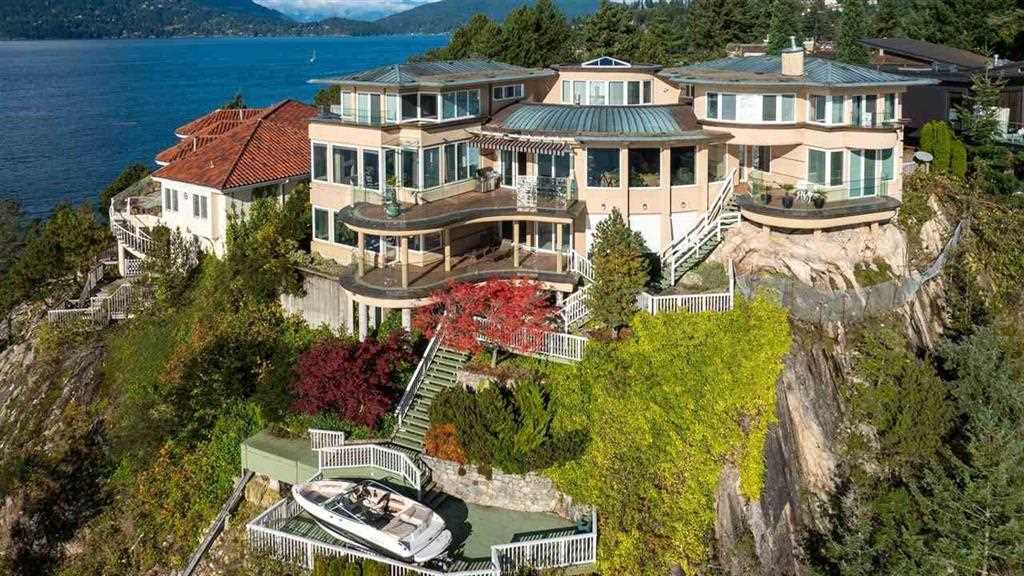 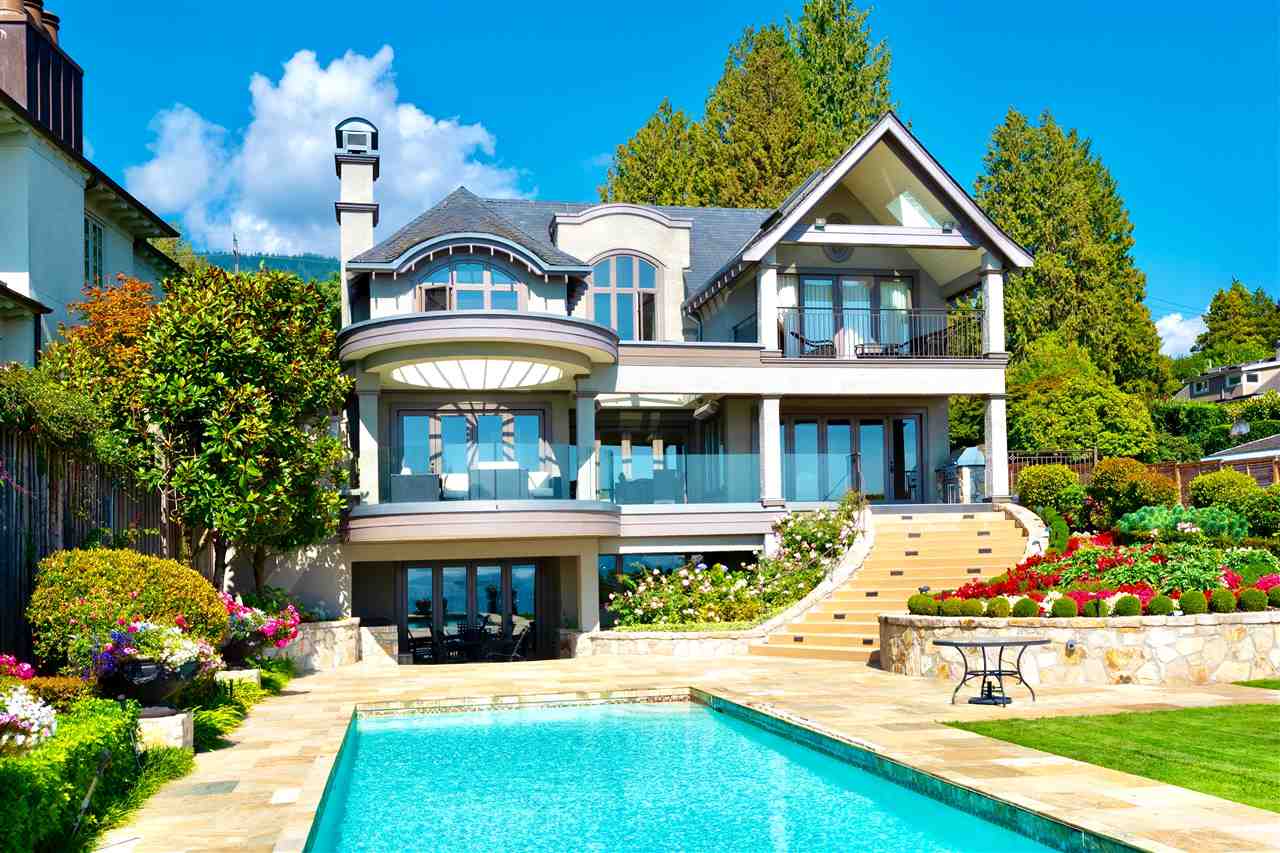 Enter through double gates into this private World Class Waterfront Estate located in one of West Vanc...Read More 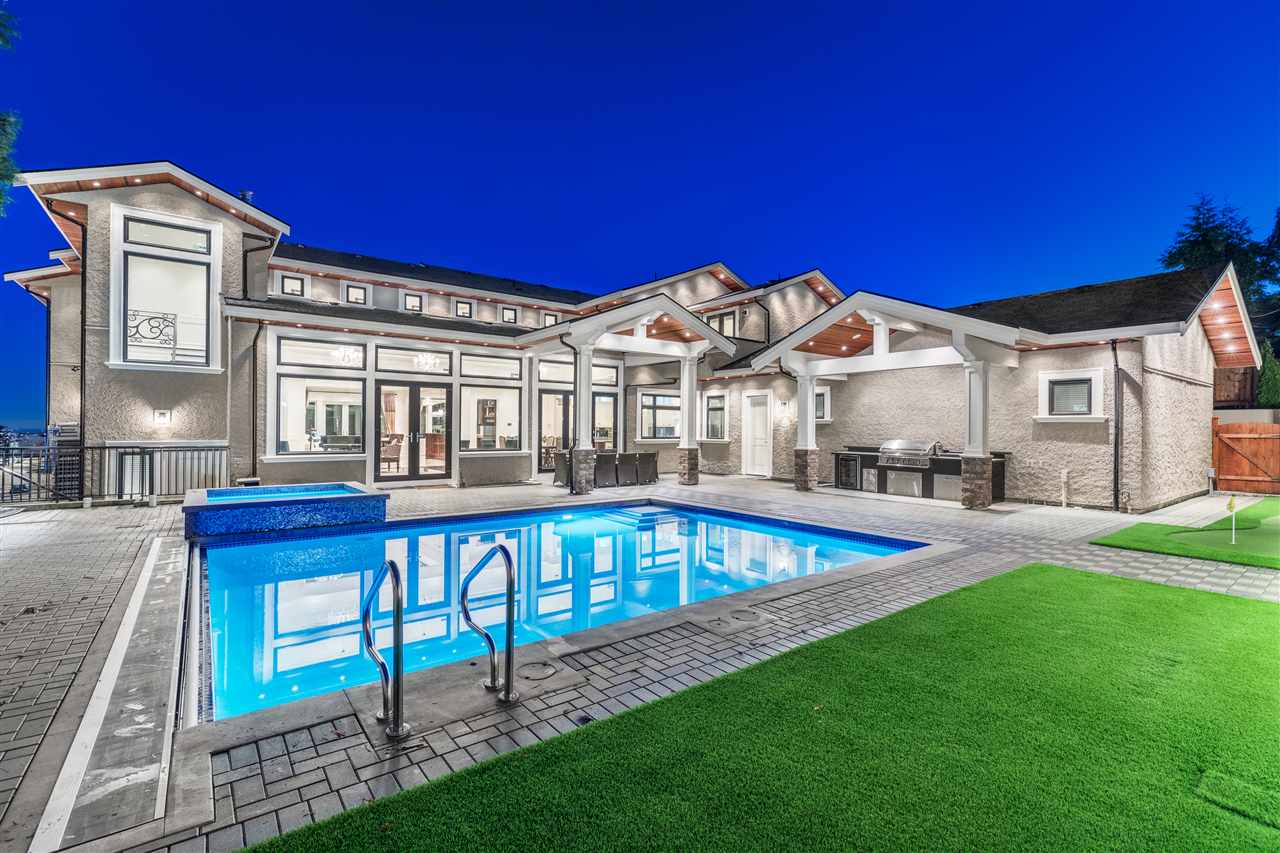 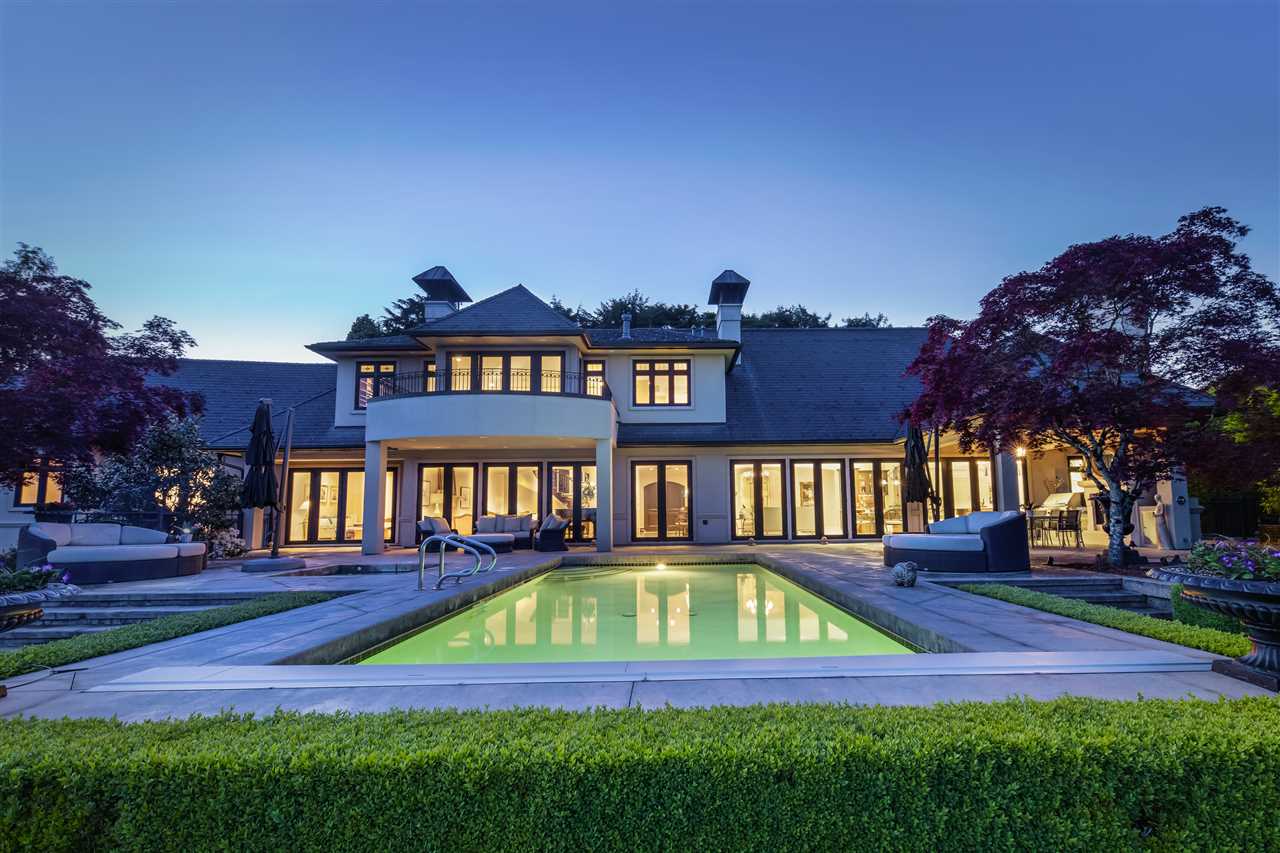 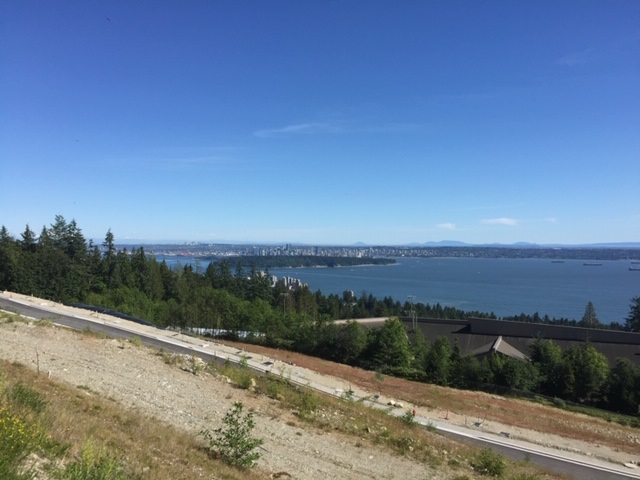 Exclusive single family sub-division with lot area ranging from 7,029 SF to to 8,547 SF and home...Read More 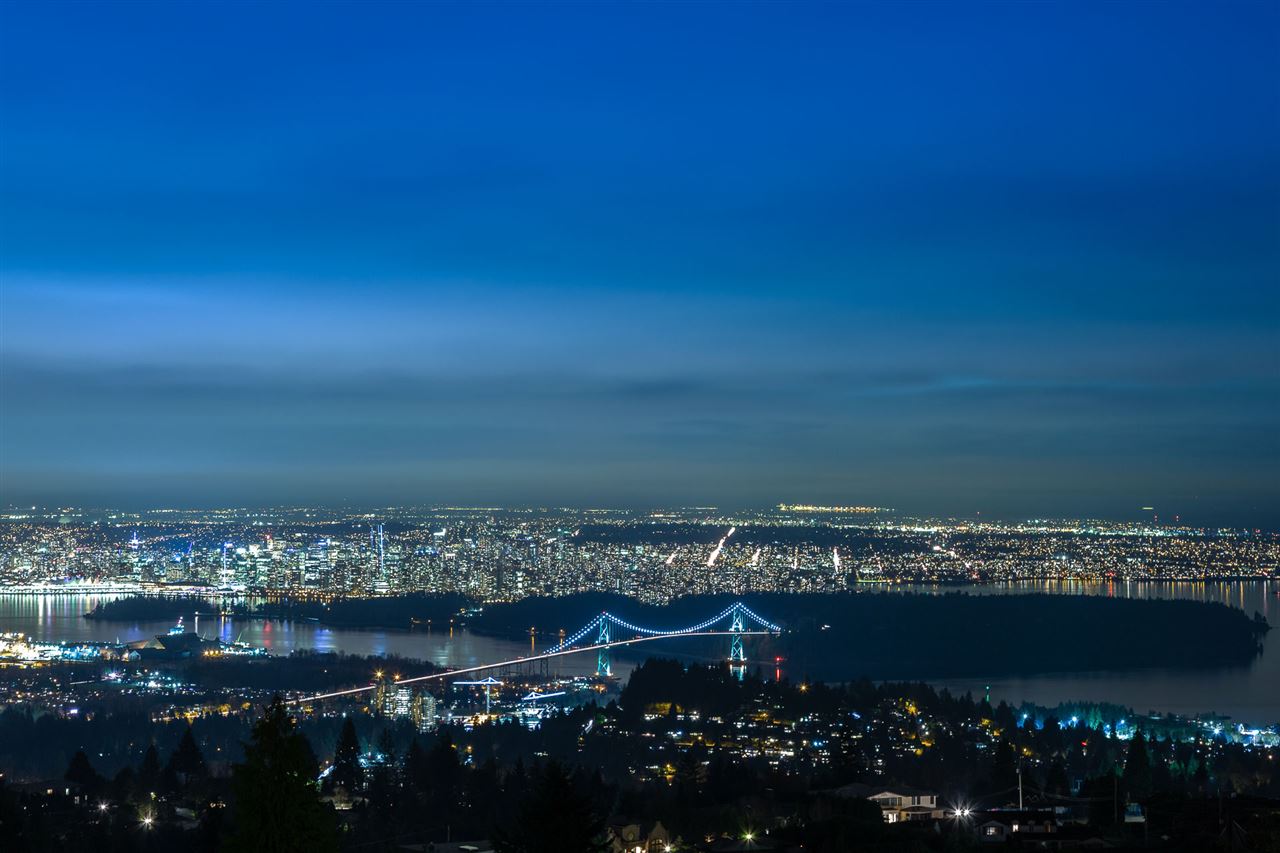 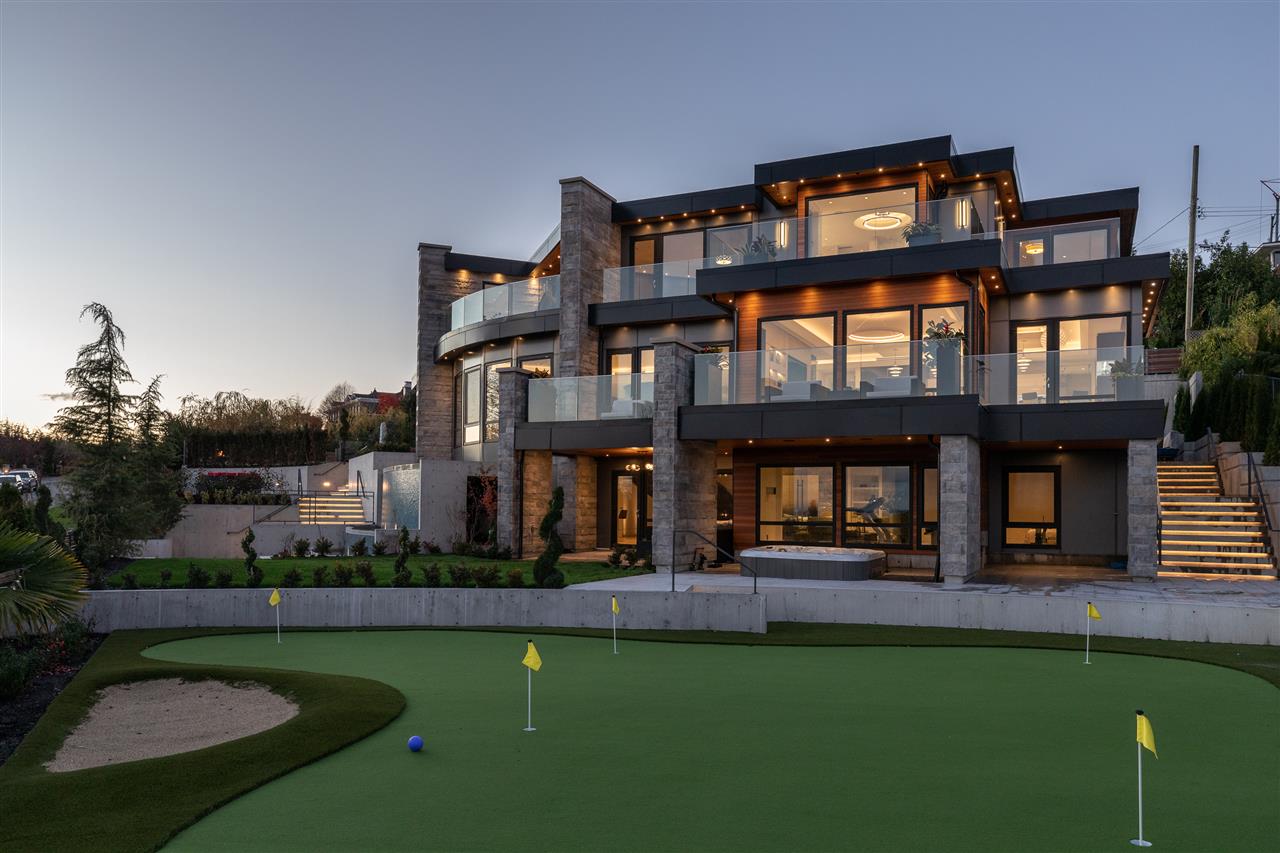 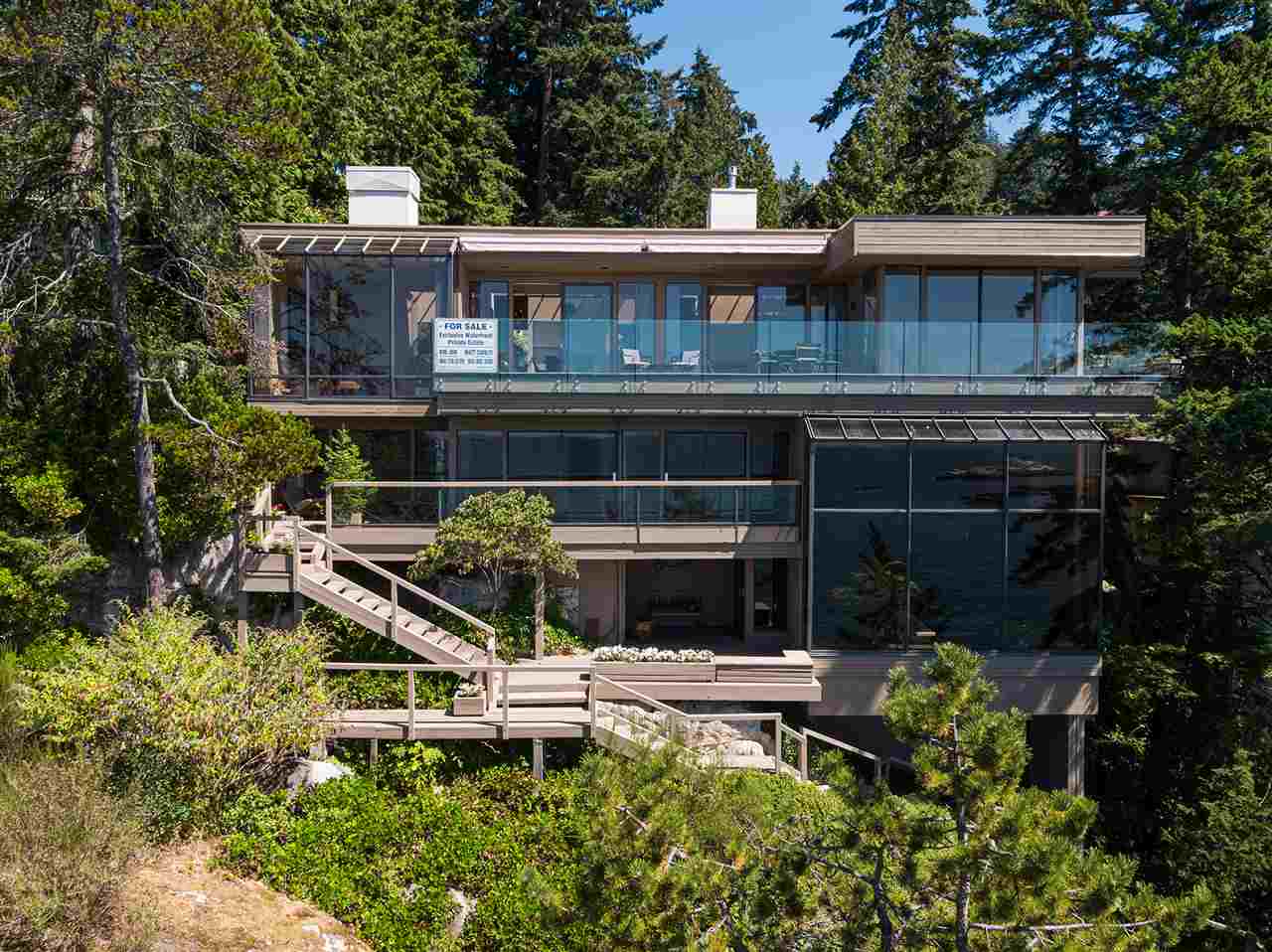 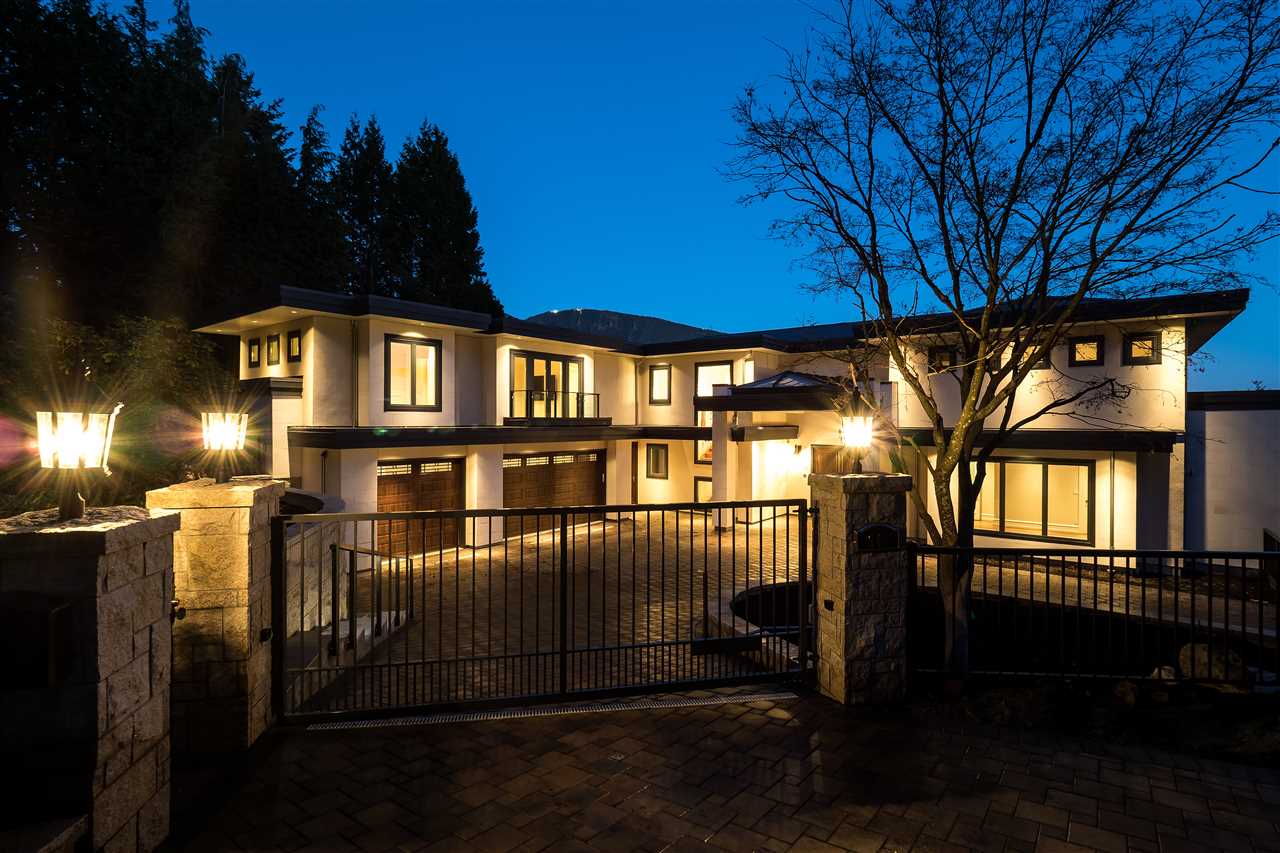 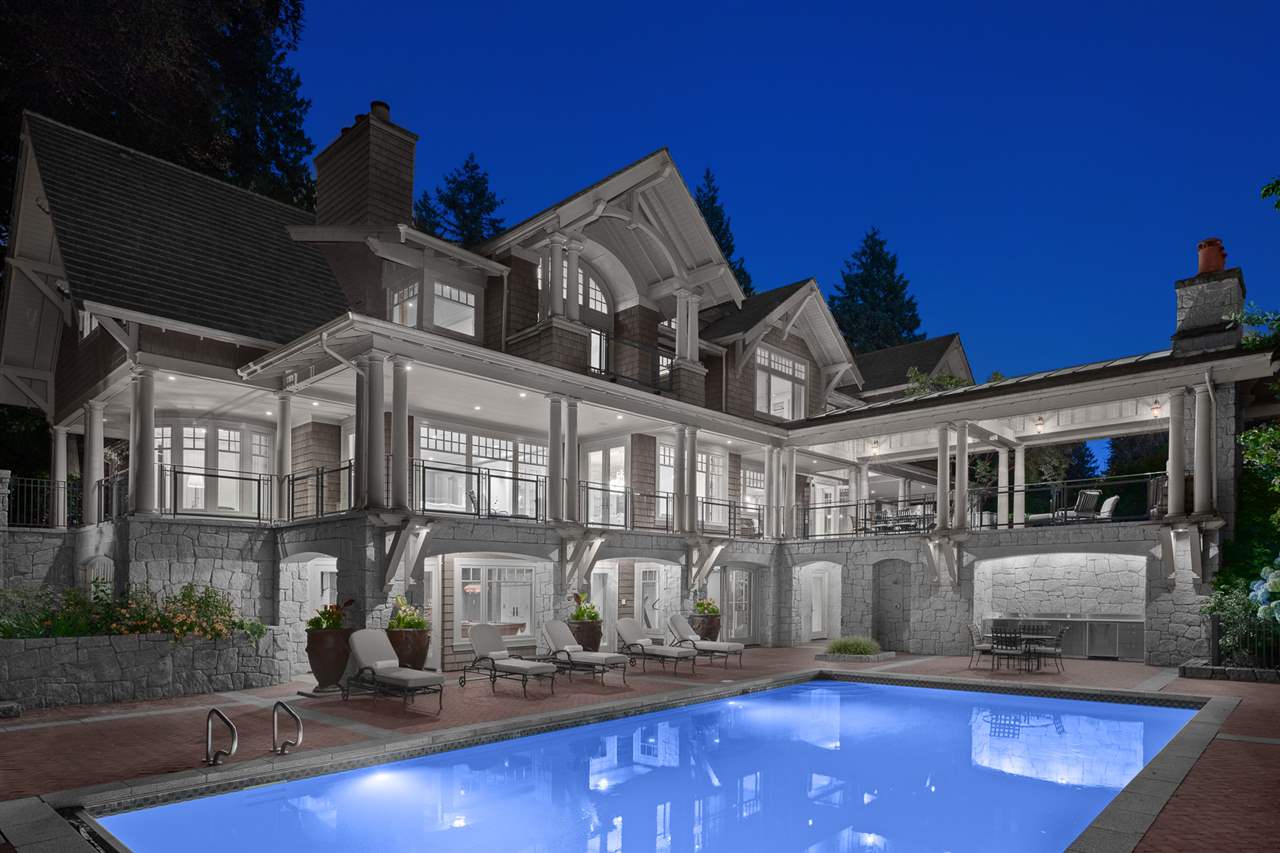 Located in West Vancouver’s most coveted Altamont neighborhood, this one of a kind luxury residence ...Read More 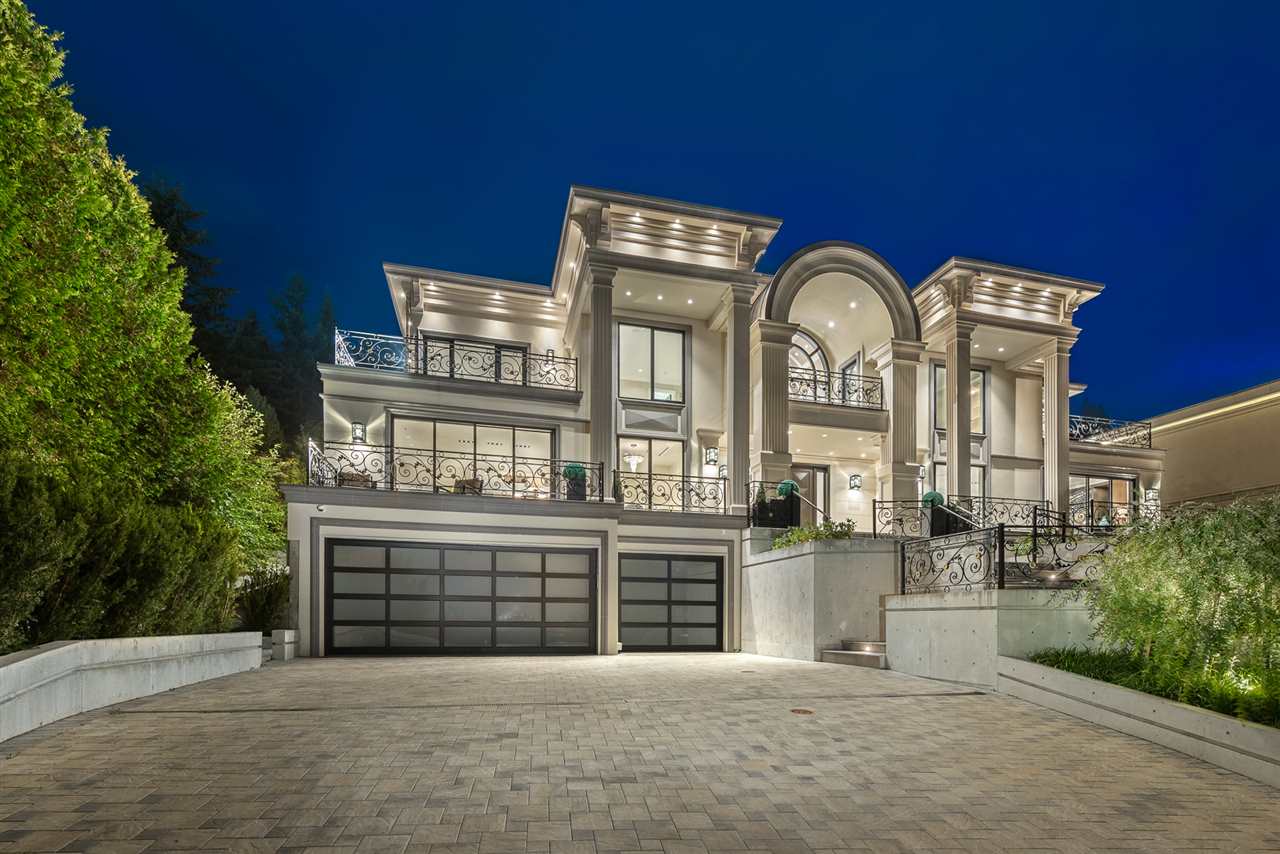 This custom built home in prestigious Chartwell is an Avant-Garde perspective of design, engineering a...Read More

Footsteps from the North Shore Mountains, West Vancouver is a city 20 minutes from the heart of downtown Vancouver. West Vancouver is the ideal place for families and anyone who enjoys the outdoors and being close to the city. West Vancouver offers endless outdoor activities from the upbeat waterfront, hiking, mountain biking, and skiing/snowboarding. Shopping and entertainment is easy with Park Royal Mall, and various smaller shops along Marine drive. West Vancouver is a residential district as many residents are retired mainly, work at home, or take the short commute to downtown Vancouver. A 25-block strip of Marine Drive serves as a commercial district, featuring shops, small offices, gas and garages stations, restaurants, banks, and other common amenities. This area is commonly known as 'Ambleside', with an one-block section separated from that area known as 'Dundarave'.

West Vancouver is also home to Park Royal Shopping Centre. Opened in the 1950s, it now consumes 2 km of both sides of Marine Drive near North Vancouver, and is home to several department stores and large retailers, as well as many small retailers. Park Royal is also the largest mall on the North Shore.

West Vancouver has several public recreation facilities including an 18-hole par 3 golf course, a pool, an ice rink, basketball courts, tennis courts, skateboard parks and numerous public parks. The new West Vancouver Community Centre (or WVCC) has been rebuilt and opened Spring 2009. West Vancouver is also home to Cypress Provincial Park with mountain biking trails and a ski and snowboard facility, which served as one of the venues for the 2010 Winter Olympics. West Vancouver is known for its parks such as Cypress Provincial Park, which offers scenic views of Howe Sound and the Metro Vancouver area. Whytecliff Park and Lighthouse Park.

West Vancouver has 4 secondary schools, 11 elementary schools, including one at Lions Bay. French immersion is available at Hollyburn Elementary (K-3), Pauline Johnson (4-6) and at Sentinel Secondary.