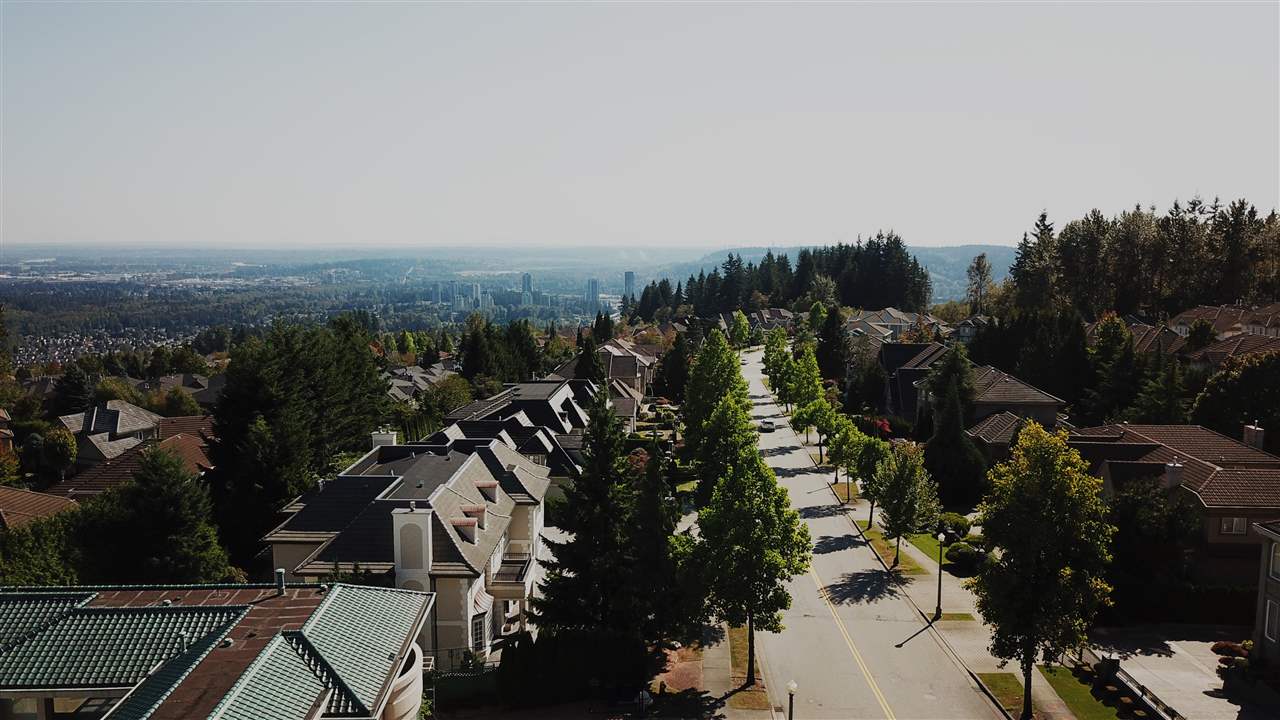 "Wedgewood Manor" - Previous "Street of Dreams Home" situated in one of the most desirable areas in W...Read More 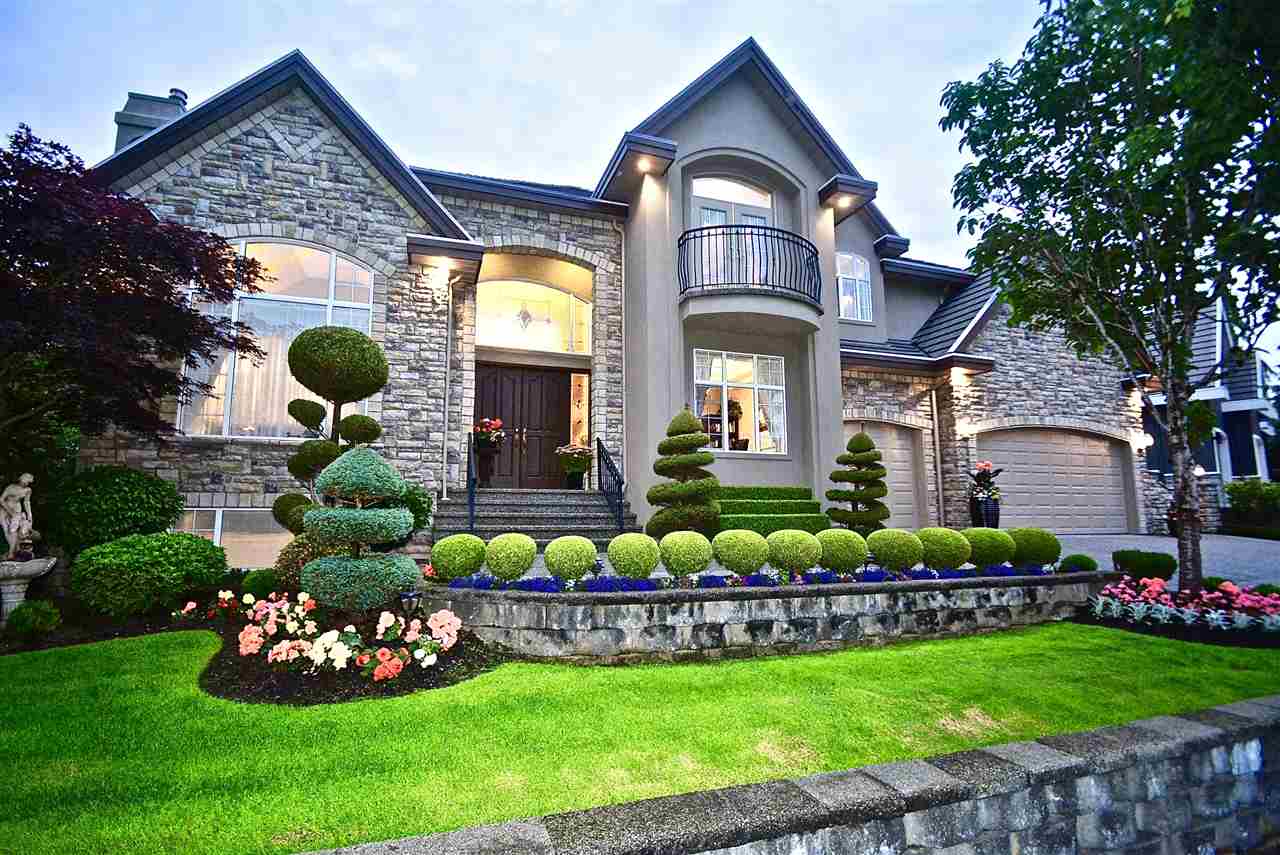 Prestigious built with Italian exquisite craftsmanship. located in the most Premium "Hampton on the ...Read More 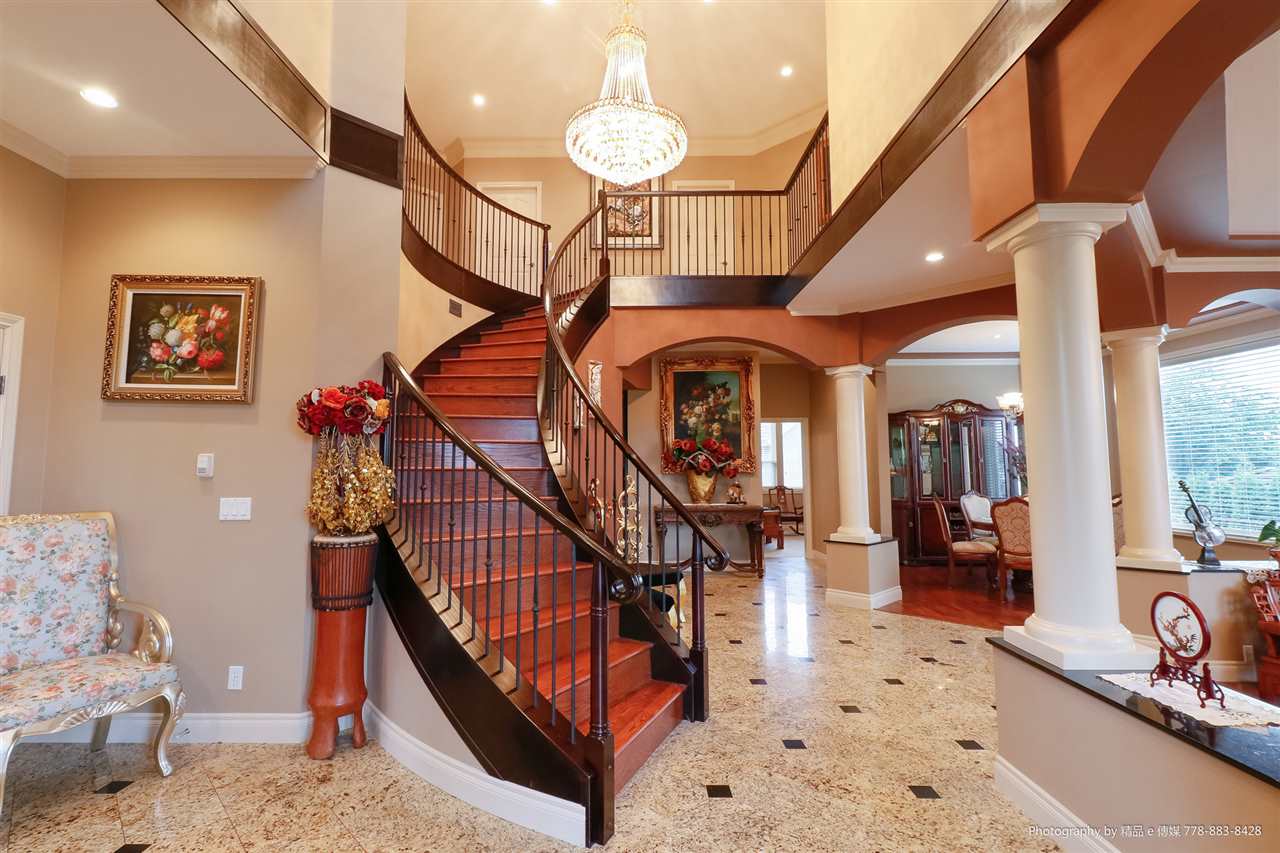 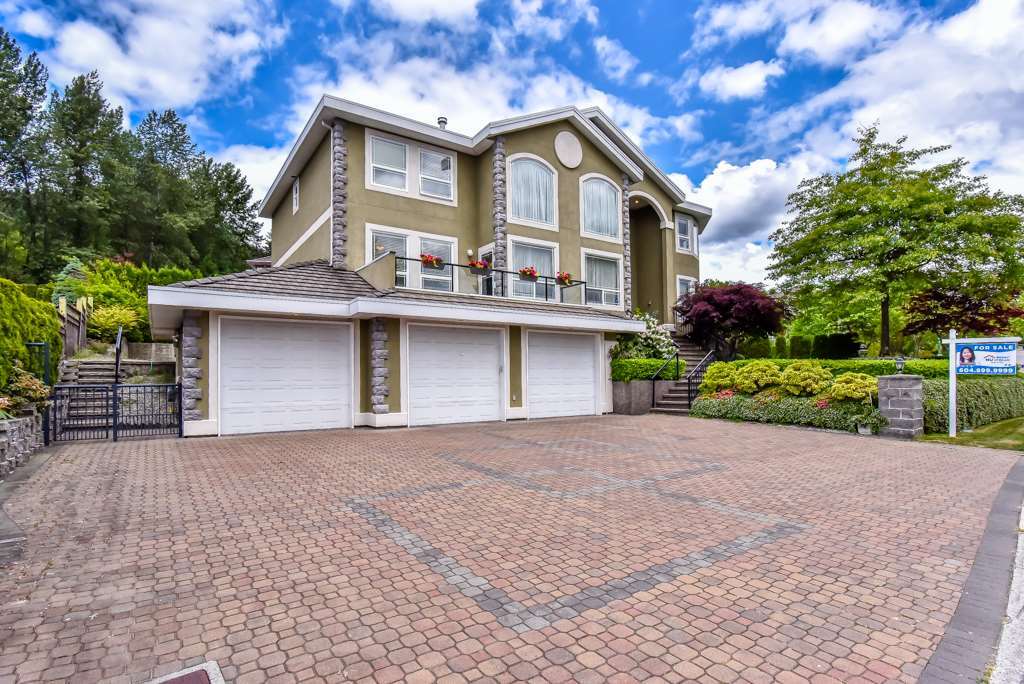 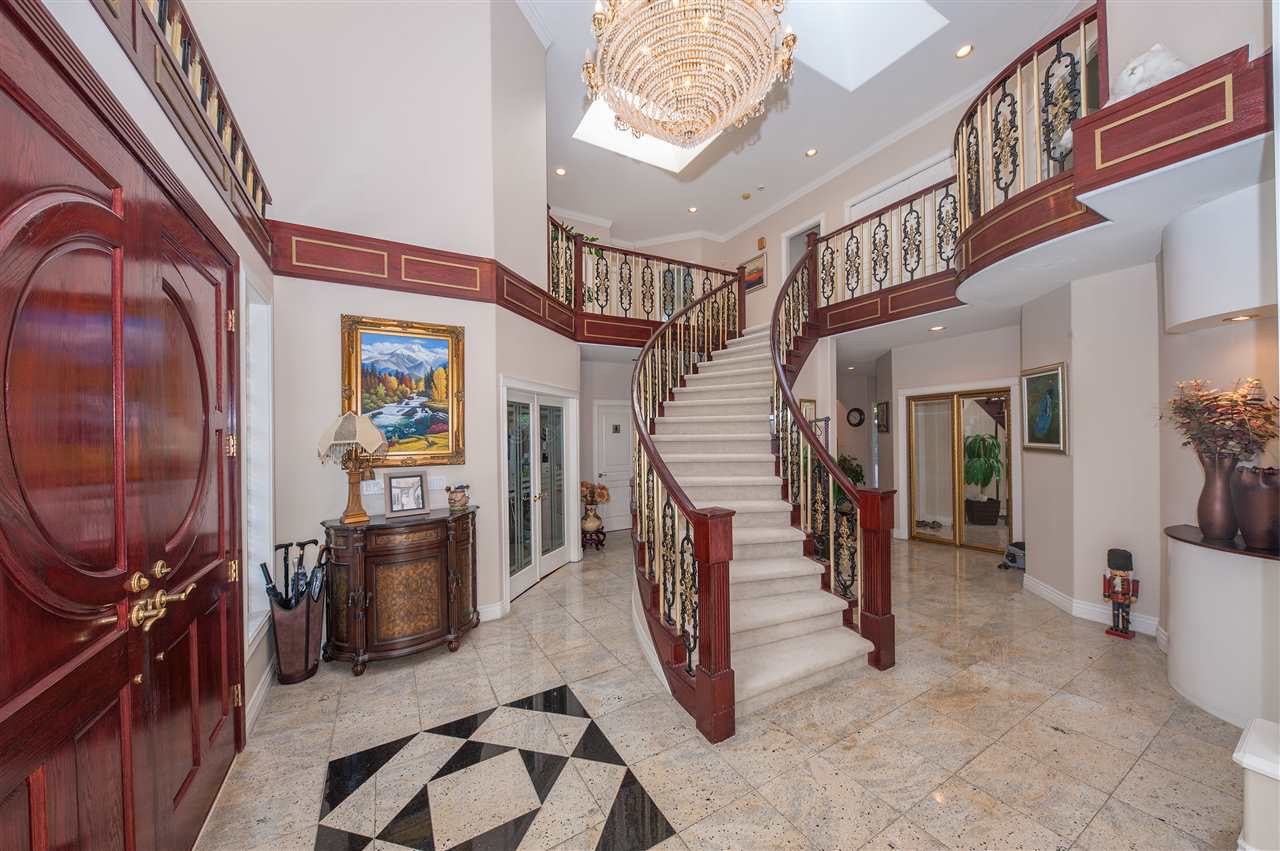 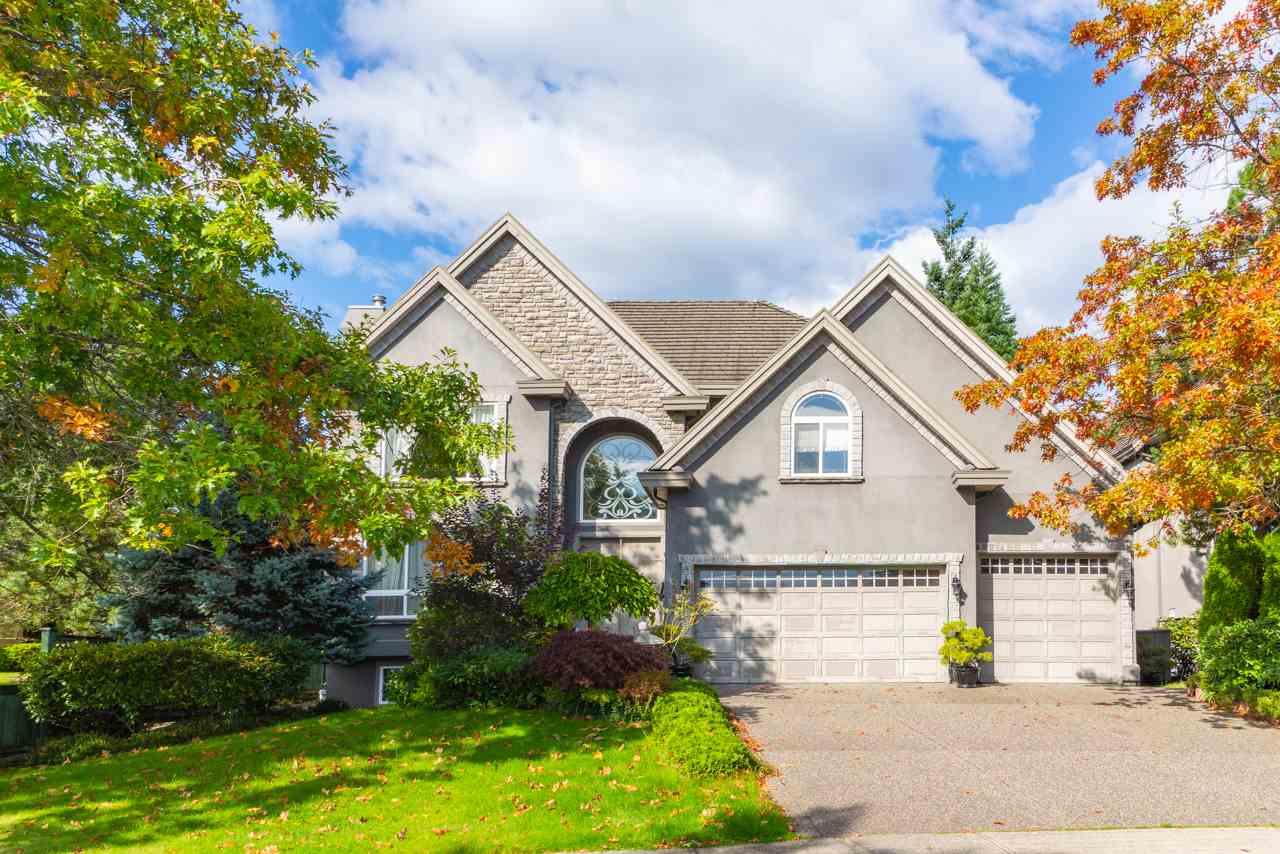 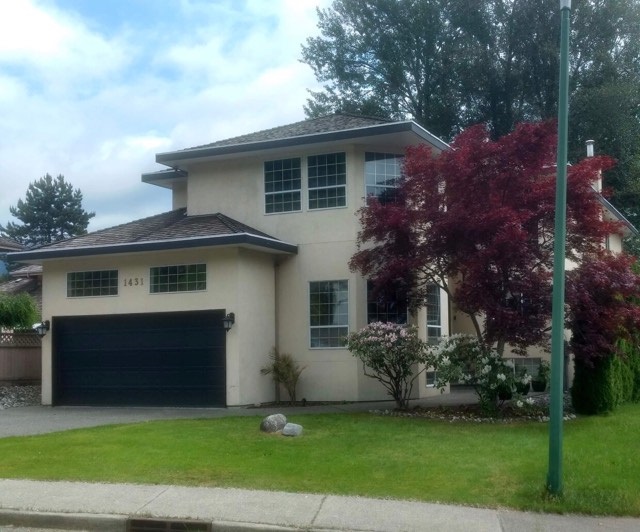 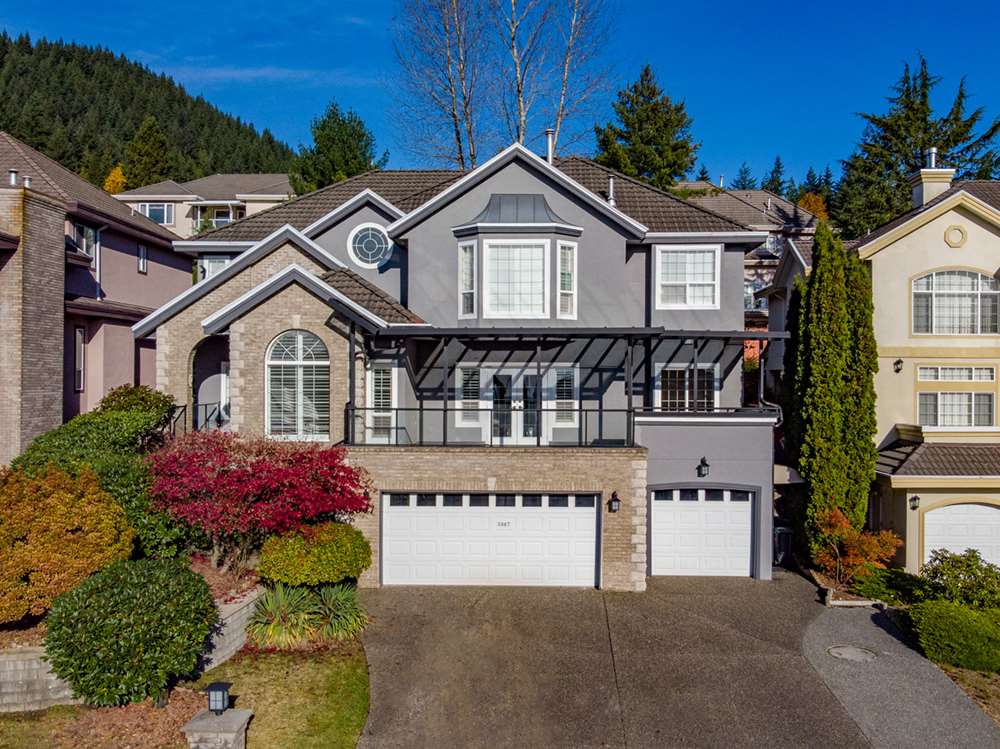 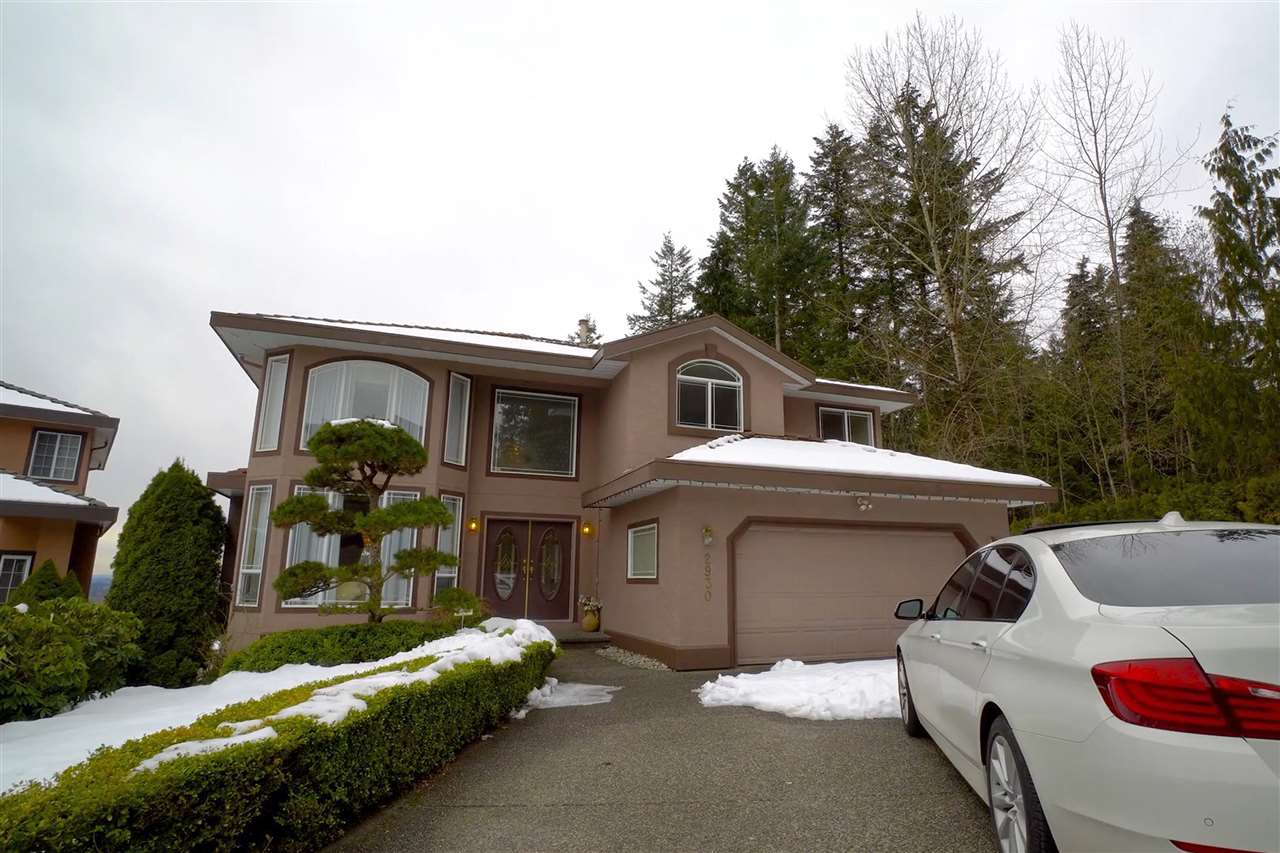 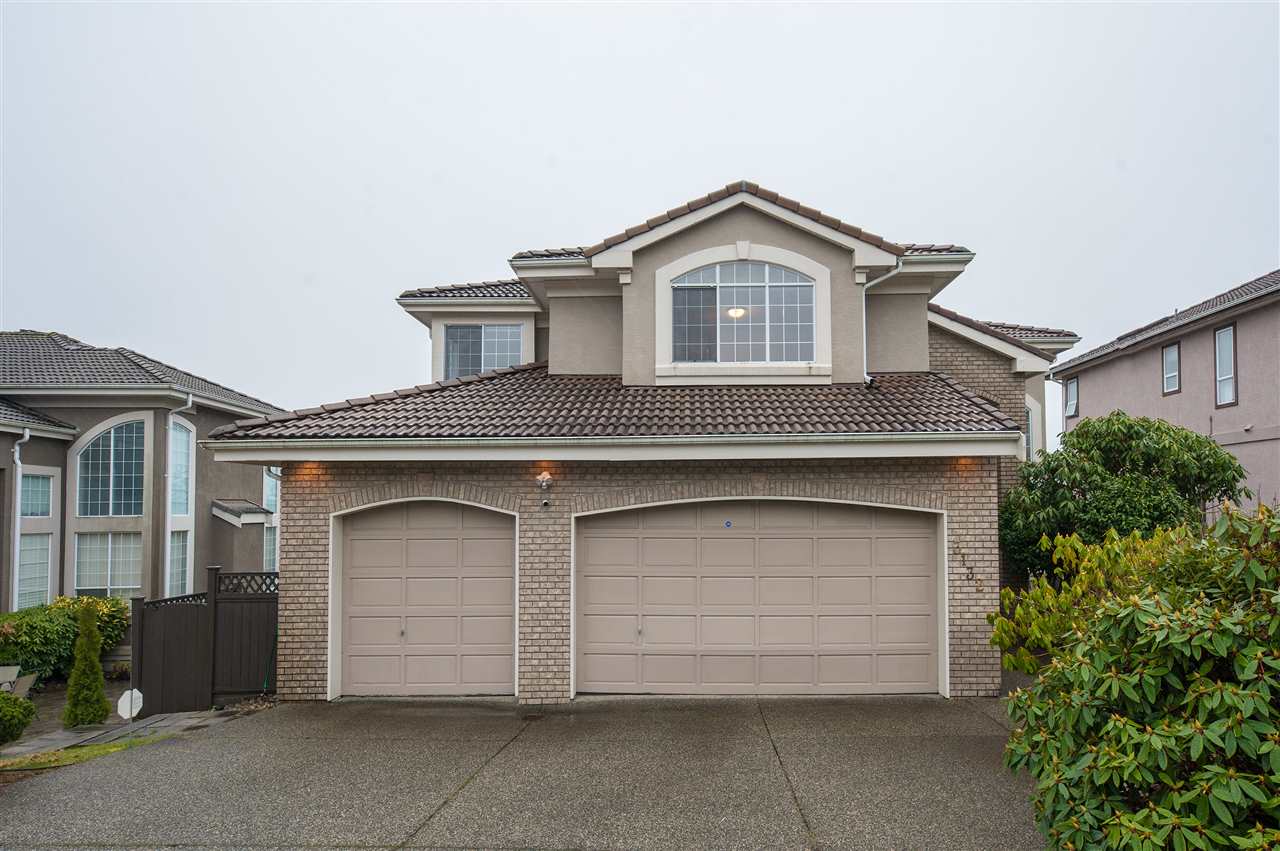 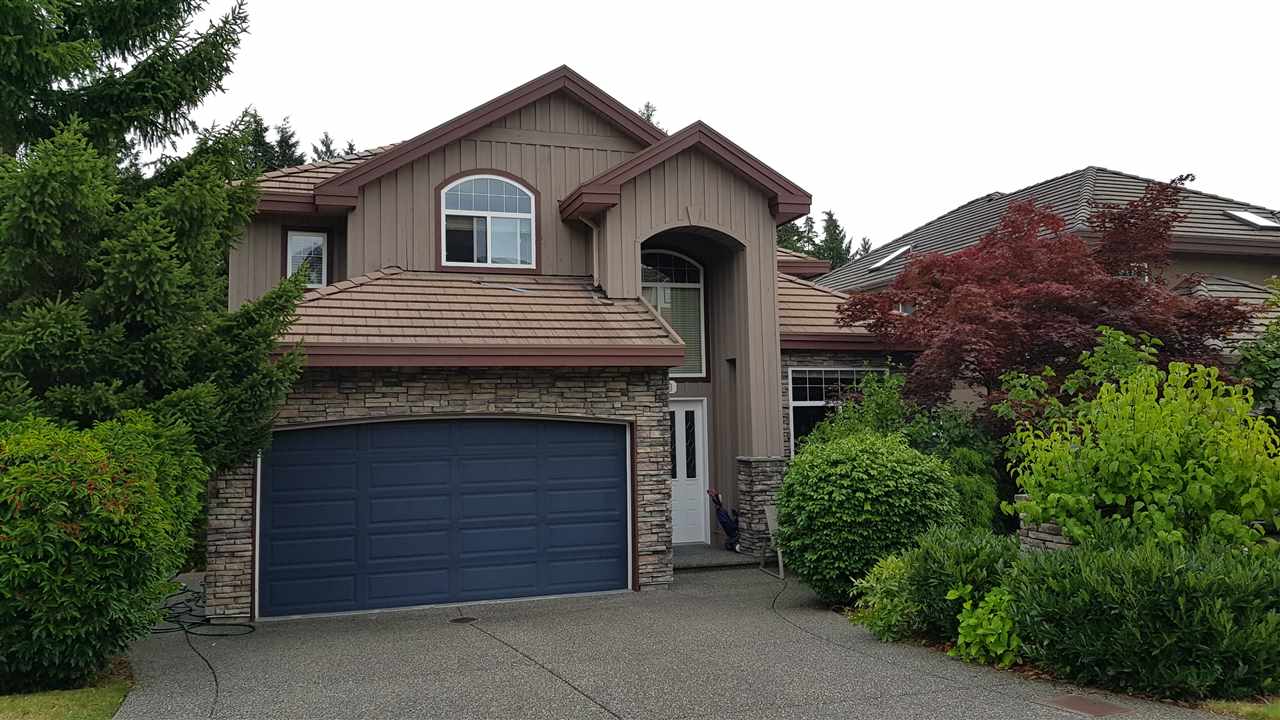 Imagine waking up to this every day! Beautiful former Cordovado show home on a generous 9160 sq.ft. ...Read More 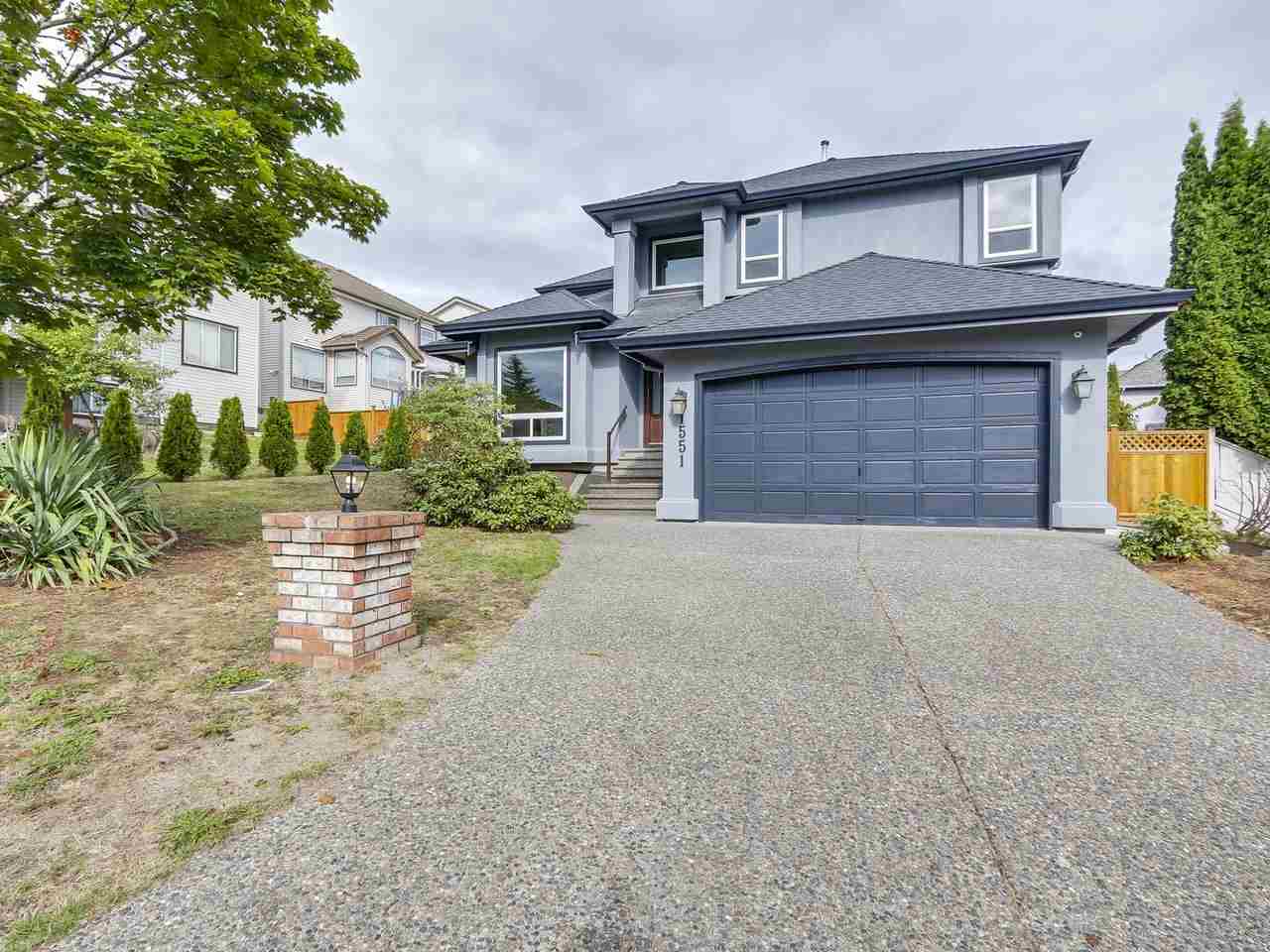 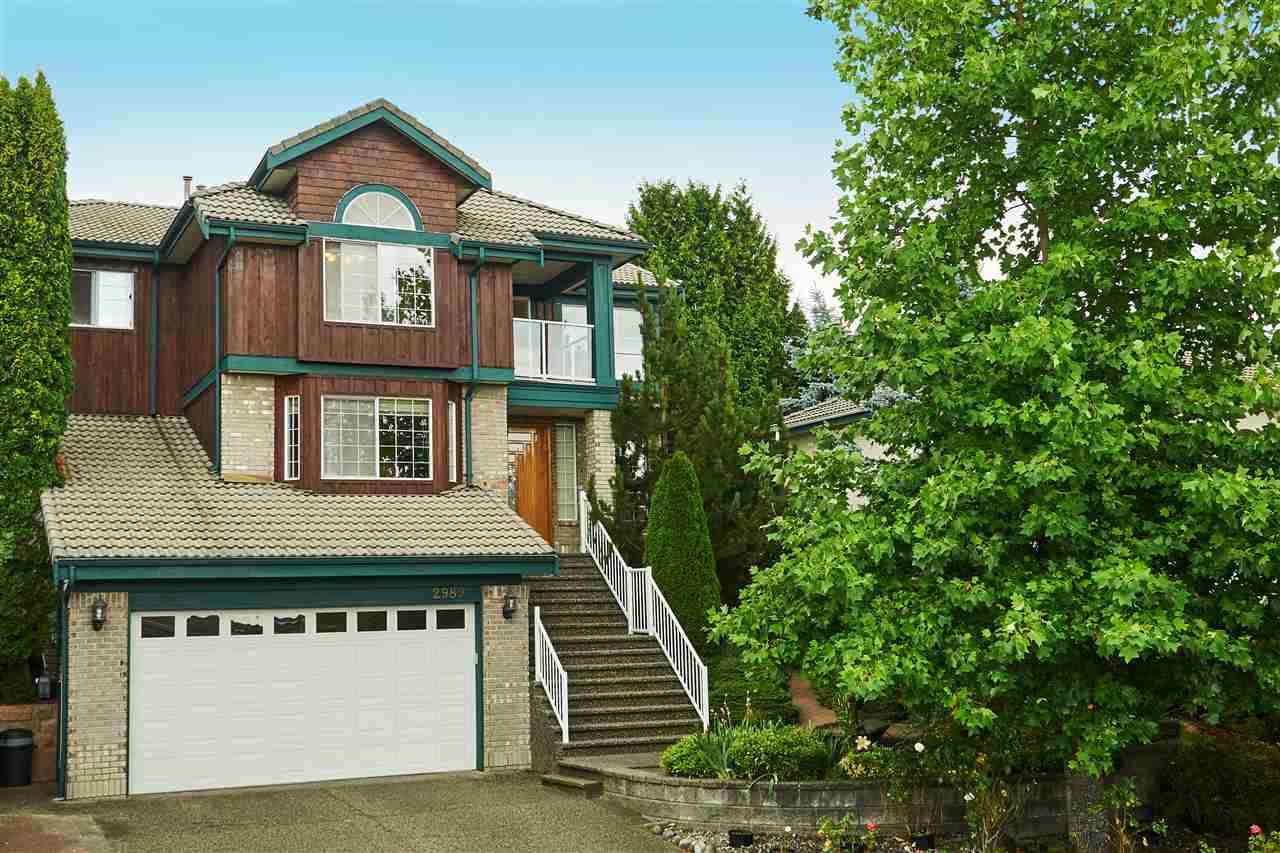 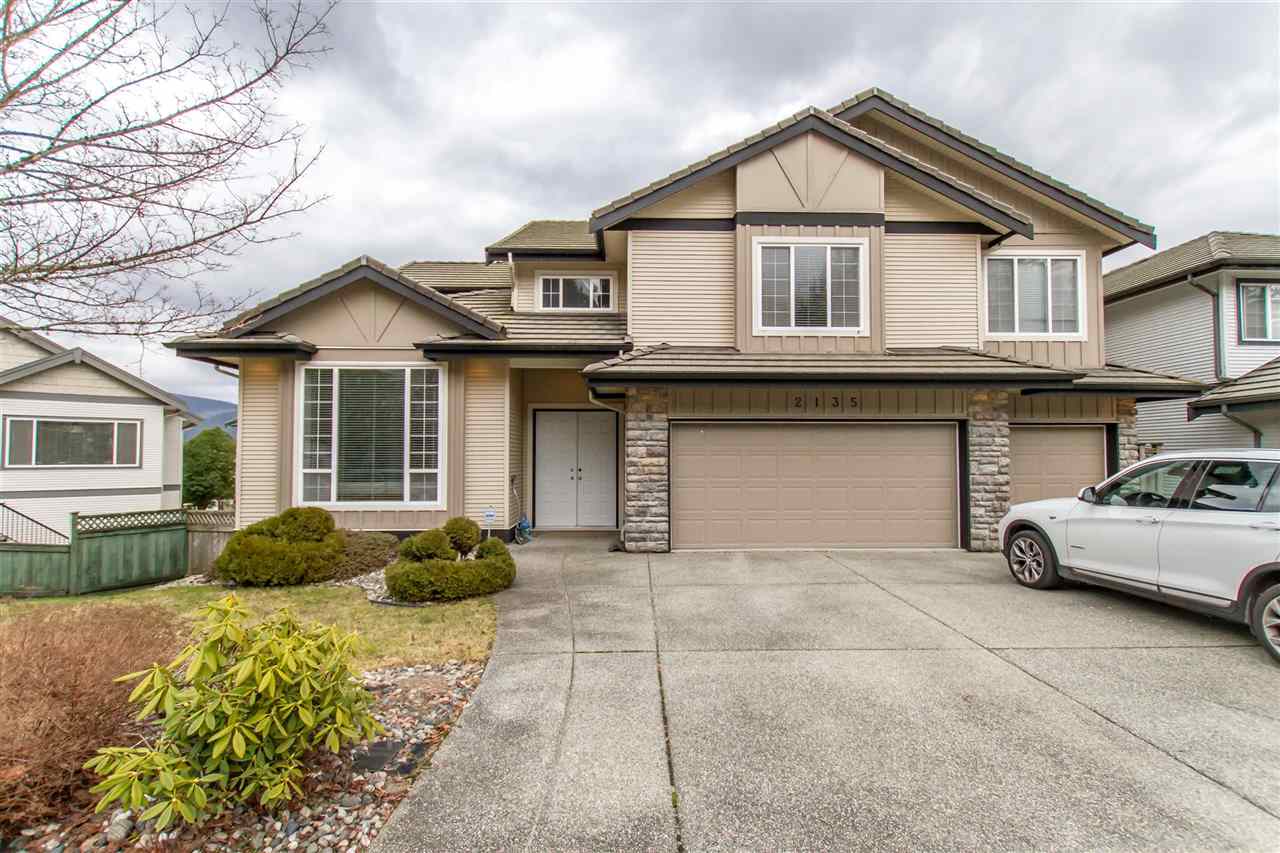 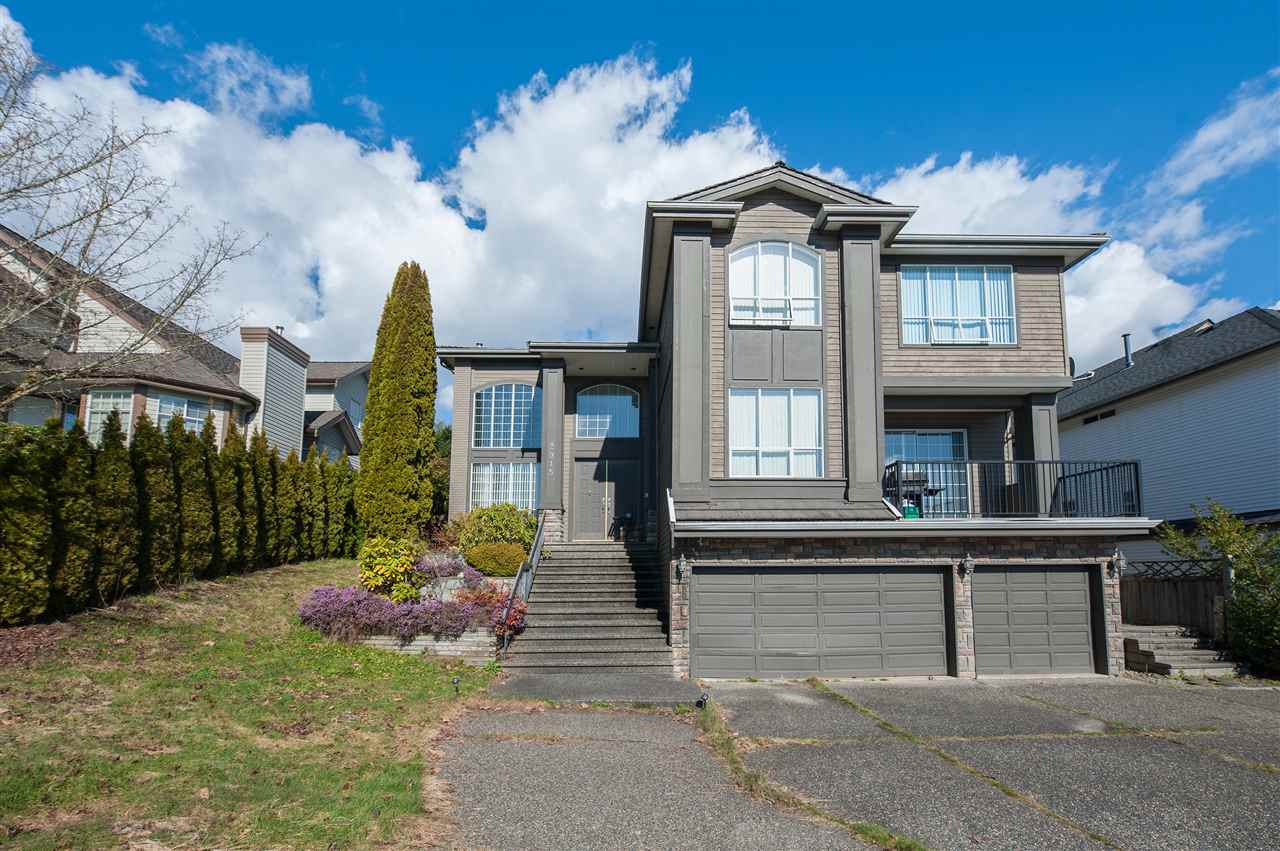 Westwood Plateau is a high-end neighborhood on the upper hills of Eagle Mountain and near the lustrous wilderness just beyond the sparkle of the streetlights.

Westwood Plateau is a well planned neighborhood of more than 15,000 residents.  The development was designed around the site of once a race car track, named Westwood Motorsport Park.  It operated from 1959 until 1990. It was the ground for champion drivers like Formula One’s Keke Rosberg and Gilles Villeneuve; and, for Indy 500 winners Bobby Rahal, Danny Sullivan and Michael Andretti.  Hampton Park elementary school is now situated on the once-upon-a-time raceway.

Today, golf is the main interest of the neighborhood. The Westwood Plateau Golf and Country Club is said to be one of the top 100 golf courses in Canada. Many of its 18 holes offer amazing views of the Fraser Valley to the east and of the neighboring mountains to the north and west. The club also includes an executive 12-hole course, a driving range, a golf academy as well as a restaurant and clubhouse.

Beyond Westwood Plateau, are hiking trails leading up to Eagle and Coquitlam mountains, and to far and beyond into the back country.  Even more West Coast wilderness can be accessed a little farther west from Buntzen Lake and Belcarra, where eagles soar high above the Burrard Inlet. Look out areas offer views from up Indian Arm.

Nearby, Town Centre Park is Coquitlam’s famous outdoor sports and recreation facility with artificial and natural turf pitches for soccer, field hockey, field lacrosse, baseball, softball and football.  For track and field the facilities at Percy Perry Stadium is open to many sports events. The park also has walking trails that wind around Lafarge Lake, a five-hectare man-made lake that was originally a quarry.

Next to the lake, is the Evergreen Cultural Centre.  It has a 257- seat capacity theatre for live performances, has a rehearsal hall, art studios and an art gallery.

Across Pinetree Way, the City Centre Aquatic Complex offers activities for the whole family, from a wave pool, to competitive swimming and synchronized swimming to fitness programs for all ages.

Next to it, is the Coquitlam campus of Douglas College. It is serving more than 14,000 credit students and 9,000 continuing education students in courses that range from Criminology to Sport Science.

The Coquitlam Centre, which is also nearby, is one of British Columbia’s mega regional shopping malls.

Shuttle buses serve the residents of Westwood Plateau to take them to the transit centre at Coquitlam Central. From there, one can catch buses to other parts of Coquitlam and Port Coquitlam, and to the West or to the SkyTrain and Coast Express into Vancouver.

Westwood Plateau is mostly upscale homes and townhouses. When the certain area was first developed in the 1990s, some of the homes were part of the Street of Dreams, an annual promotion to highlight some of the most luxurious homes in Metro Vancouver.